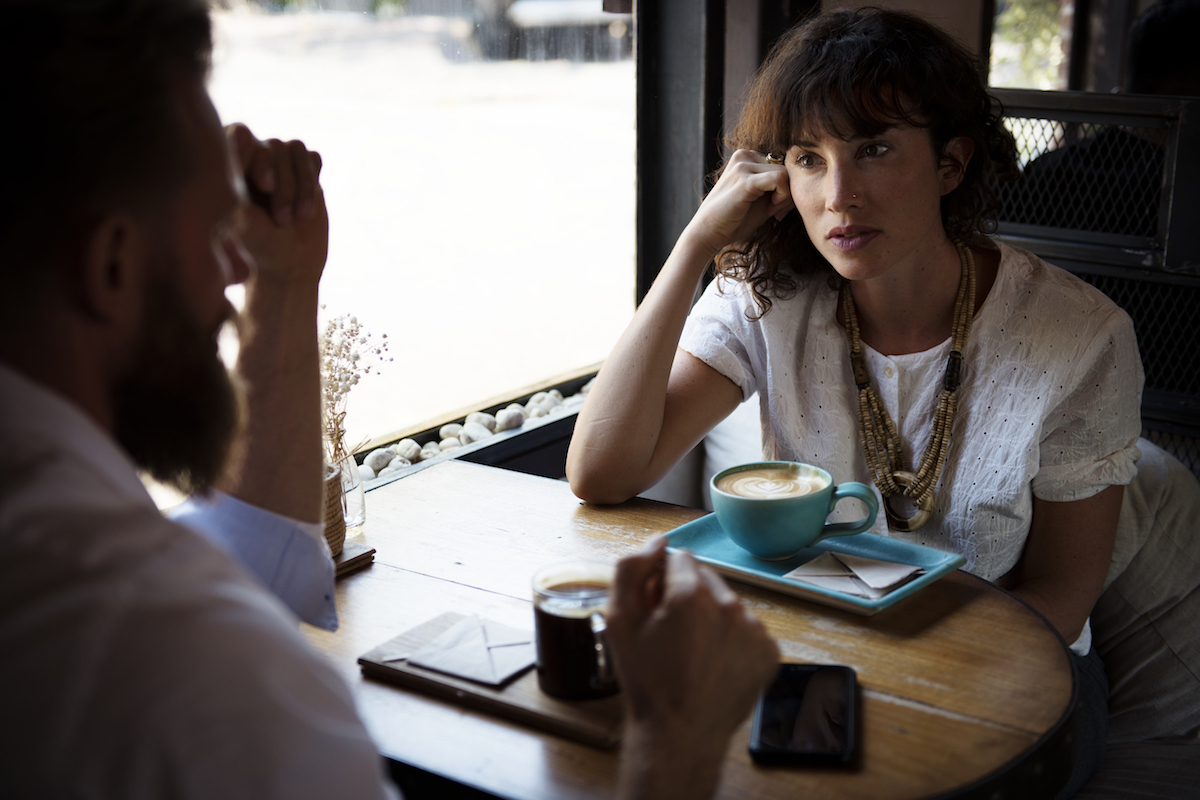 So, my executive friend wants a date.

For the sake of convenience, let’s call her Mac – marvellous albeit complicated – because that’s exactly what she is. She’s funny and engaging, spearheads a profitable company, can work a room at all levels of conversation and is very easy on the eye.

Dare I say, she can also be a monumental pain in the butt.

While she has muttered from time to time about the prospect of partnering up, she’s never truly committed to the cause.

She’s never been married and has had few relationships. In fact, I’m probably her most regular and reliable date, only because she knows she can cancel on me at at the last minute and I’ll still turn up next time. I don’t care, I like her, and such is the nature of our friendship.

We were at dinner recently when Mac announced (again) it’s time she found a fella, at which point I pulled the poker face, trying to be non-committal but appear helpful. Apparently, I’d be a shocking poker player.

First case in point. Mac can be scary, admittedly an attribute that helped elevate her to be the leader of a successful company, but not one that always translates well across candlelight. Too quickly the mood can switch from romantic, to thriller, and we’re not talking about bedroom thrills, we’re talking more Jaws.

Having focused so hard on winning the roles she needed to get to where she is today, Mac quite simply has no off button. She’s forgotten that ordering dinner is not a deal breaker, the waiter is probably not across her brief and the bloke sitting opposite isn’t the competition.

If talk manages to move to a second date, I can only wish her hapless beau good luck. You see to fill her non-working hours, Mac fills them with more work.

And then there are the causes. Mac loves a good cause. A catch-up within a week is usually out of the question between chairing boards and organising fundraisers.

Yep, there’s a reason why my adorable friend is single.

Ironic really when you consider that only a few decades ago, in an era when executives were mostly men, wives were considered a must-have asset.

As prospective candidates for senior roles were shortlisted, companies turned their attention to the candidates’ wives to ensure they would be suitable for executive life. Everything from their fashion sense to their choice of hors d’oeuvres, from how they mingled to their knowledge of world affairs, was scrutinised.

It became so competitive that husbands would pay $60 at Sydney’s Pat Woodley Presentation Academy to equip their women with the tools needed to perfect deportment, grooming, conversation techniques, and social and business etiquette. If they didn’t excel, husbands were faced with a choice; be held back, or get a new wife.

Today, it doesn’t really matter if executives are single. In fact, it can be considered a bonus considering the amount of travel and the number of hours required to fulfil a job. Mac definitely sacrificed her personal life to achieve a professional one, but it was a clear choice she made.

Can executives have it all? Probably not. Men have a fairer chance because most women still run the home, working or otherwise. Single, powerful men are also alluring, whereas single, powerful women can often be seen as intimidating, or unattainable. Mac is a perfect example, lovely as she is.

What Mac really needs is a 60s wife, a sympathetic, compliant organiser of her personal affairs who can be paraded out for social occasions and tucked away without argument when business comes first. Hugs on command would also be appreciated.

Meanwhile, I’ll sit opposite her over the dinner table perfecting my poker face.

Are you an executive who finds it difficult to maintain a healthy balance between work and relationships? How do you do it? Is it more difficult for women?