If you think you’re a leader, chances are you’re not

It takes a special kind of person to lead others, and another type of person to mistakenly think they can, writes Jack Marx. 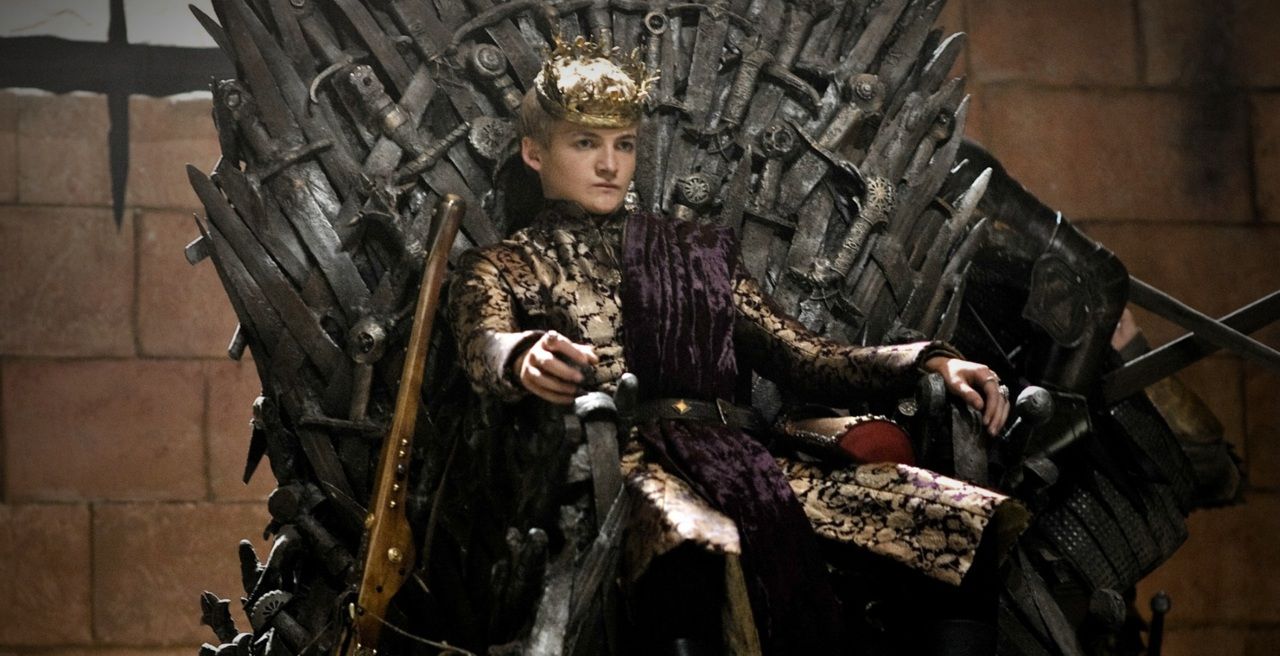 In 1999, at the World Masters of Business conference in Sydney, Australia, the late General Norman Schwarzkopf, hero of the Gulf War, declared to an audience of thousands: “If you think you are a leader, then, by golly, you are a leader.”

It was an utterance that no doubt inspired many of the assembled, but it was a strange thing to say. Those familiar with the Dunning–Kruger effect — the cognitive bias that encourages the stupid to believe they’re superior to everyone else — will spy the glaring flaw in Schwarzkopf’s argument. Every schoolyard, jailhouse and workplace of the world is packed with deluded narcissists who falsely believe they could do better than their superiors.

Few exhibits could illustrate this better than one that lives at the National Archives of Australia, the personal papers of Prime Minister John Curtin, the man who led Australia through the Second World War, crowded with letters from people who assumed they could do a better job than himself. And it was 75 years ago (this Friday, exactly), in the wake of the Japanese bombing of Darwin, when a certain Douglas Adams decided to write a letter to the Prime Minister from his home in the southern Sydney suburb of Mascot.

Adams had been doing some thinking on Australia’s predicament, and, while obviously not sufficiently moved to enlist, he wasn’t about to sit on his hands regarding what he boldly declared to be “a matter of national importance”. The information Adams wished to convey to Curtin was “too sensitive to be discussed in this letter, but must be conveyed to you personally” over what Adams guaranteed would be but “half-an-hour” of the wartime PM’s “valuable time”.

To whet the Prime Minister’s whistle, Adams rambled for a few paragraphs about the “attitude” of the Australian people and how it was vital it be “changed by methods which, in some countries overseas, have made those countries more stronger, and more united”, before once again equivocating upon his need for an audience:

I would like to talk to you on this subject and I can assure you it will greatly interest you, as well as surely empress you. I can only add that if you will not pay heed to what I say, the necessity of the situation will force me to seek other avenues, which cannot prove as satisfactory as seeing you.

Adams only had to wait three days before receiving a response from the Prime Minister’s Private Secretary:

I am desired by the Prime Minister to acknowledge the receipt of your letter on the 23rd instant, and to say he regrets that he cannot make an appointment. He will, however, be pleased to consider any views you may care to submit.

We can’t know for sure whether Curtin’s rejection of a private summit caught the young man by surprise, but the glimmer of curiosity in the PM’s response was evidently enough to encourage Adams to dispense with the cloak and dagger and bang out a four-page communique that laid bare his bold plan for the salvation of Australia, the details of which arrived on Curtin’s desk no sooner than the 9th of March.

Adams pleaded that Curtin give his words “serious consideration” this time. He soberly reminded the Prime Minister that Australia was “on the verge of a Japanese invasion”, spending the next few paragraphs musing over the reasons Australia was in such a pickle, apportioning blame to “complacency”, “overconfidence”, the weakness of the allies at Versailles in 1919 and certain forms of government that had been no match for others. It was almost inevitable, he declared, that Australia would “go as Java went”, that the “end is now drawing near, very near”.

It wasn’t until deep into page two that Adams began to edge towards his point:

Democracy has seen the best of its days, after having served its purpose, and outlived its usefulness, and must now be superseded by another form of government. The British-speaking nations are among the last to retain democracy, while the nations who have discarded it have made rapid progress in short years, whether those nations have been in Europe or South America. Even though a dictatorship has been a form of government repulsive to Australians, yet it could perform miracles for us, if the right men were selected to administrate that dictatorship.

Were Curtin still reading at this point, he may have at least been flattered by the notion of being the man Adams went on to passionately describe.

Democracy cannot save Australia. Only a dictatorship can. As long as it is proficient, hard-working, with a man at its head with the ability to direct it skillfully, the country would stand up. That man would look upon the country as his own property, and would defend it as he would his own life, not forgetting the people in it as being vital to the continuation of the state’s resistance. He could unite the people; bring home to them the realisation of how each person must play their part, and produce a feeling of loyalty to the country, as never before felt.

But the famously modest Curtin was no dictator, and, as was being proved right around the world at that very moment in time, benevolent dictators were hard to find. However, as the Prime Minister was about to discover, Douglas Adams had entertained his own ideas regarding the right man for the job all along.

So it is I say this, give me a chance, while the country is still ours … Take this chance to allow me to make this experiment with a new form of government, a dictatorship … I consider nothing impossible, or any barrier so great that it could not be overcome in this country, if I was only given the lead. Amazing things would take place immediately. The best men in the land would follow me, for I am sincere in my desire to do this work…

Adams then appeared to work himself in a frenzy that, all things considered, must’ve seemed eerily familiar to the wartime Prime Minister of Australia.

…this is what I was born for, and only was born for, as I have thought of it for many years, having only a suspicion that the time would ever come … Now, after so many failures, democracy has failed completely, and I am determined to do what I know I can do. Please help me. Help me, I say, for the sake of our country.

Simmering down with a short statement about how words “never come naturally” to one who was really “a practical man at all times”, the man who was asking the Prime Minister to step aside for a fascist wartime takeover concluded with one last plea for a conference with either Curtin or his military advisers. “Help me,” he wrote, “and believe me, for I am very sincere, thinking only of Australia … Yours Sincerely, Douglas Adams.”

Once again, the ambitious young man from Mascot was spared the agony of a wait, Curtin replying most promptly indeed on the 11th of March.

I am desired by the Prime Minister to acknowledge the receipt of your letter of the 8th instant, and to say he is not able to agree to your suggestion.

It is interesting to ruminate upon what might have become of Australia had John Curtin suffered some dreadfully inopportune psychotic episode and stepped aside to grant Douglas the Benevolent Dictator his fair go. Fortunately, one doesn’t have to trawl too far through the old newspapers to get a glimpse of what might have been.

Appearing on page 13 of The Sydney Morning Herald on Wednesday, June 4, 1941, is an enlightening report:

A quarrel between brothers over whether a radio set should be switched on or off led to the younger brother, Douglas Adams, 21, appearing in the Central Criminal Court yesterday on a charge of having maliciously shot at the other, with intent to do him grievous bodily harm … Alfred William Adams (29), insurance collector, in evidence, said that a dispute took place while he and Douglas were having tea in the kitchen of their home at Mascot … A statement alleged to have been made by the accused to the police was produced in court. In this, Douglas Adams said that ever since he was 14 years of age he had kept a diary to record notes of arguments which he had had with Alfred Adams. Ever since he could remember, and ever since he was a schoolboy, Alfred had flogged him, persecuted him, and abused him.

When asked if he bullied his little brother, Alfred didn’t deny it, citing as his reason for doing so the fact that the wannabe benevolent dictator of Australia “thinks he is of a superior nature to all of us. I tried to bring him down to things — that is, to bring him down to the level of everyone else in the house.”

At one point in the trial, it was revealed that young Douglas had told police he was writing a document he believed to be of historical significance.

I record my doings, thoughts, observations and even foretell events. Perhaps in 100 years’ time people will read my diary and marvel at the accuracy of my forecasts.

It is not known what became of Adams' diary, but that alone tells us a lot.

General Norman Schwarzkopf was wrong in 1999. If you think you are a leader, then, well, maybe you are. But it’s just as likely you are too self-involved to understand that there might be other people more capable than yourself.

Or maybe you were just bullied as a kid.