LinkedIn banned in Russia, but you ain’t seen nothin’, nyet!

Now that Russia has liquidated LinkedIn, it’s probably wise to say a fond “do svidaniya!” to your Russian Facebook and Twitter buddies while there’s still time. 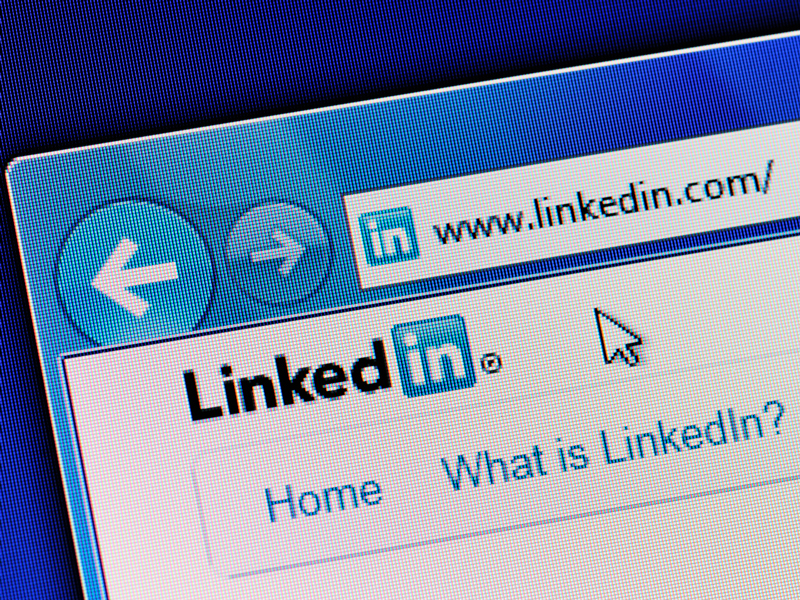 Last week, in a move that’s been widely reported on tech and business sites but virtually ignored by mainstream news, Russia's communications watchdog, Roskomnadzor, brought down the hammer on the social network, on which professionals and creatives share online CVs.

Since last Thursday, Russian servers have been ordered by law to begin blocking access to the site, Russia’s estimated six-million LinkedIn users now being confronted with a denial-of-access message.

The official reason given by Roskomnadzor (whose official long-form title is, delightfully, “The Federal Service for Supervision in the Sphere of Telecom, Information Technologies and Mass Communications”) is that LinkedIn failed to comply with new data regulations that require sites accessed by people in Russia to have physical servers inside Russia’s borders (Google and Apple already comply, the rest, basically, nyet).

But a casual dig into Russia’s dealings with the Internet over the past few months reveals a more sinister pattern at work, a “cyber-iron curtain” descending on the west as Russia retreats into what looks very much like old Sovietnik values.

Only days later, The Moscow Times reported that Russia’s most popular gay news website, BlueSystem.ru, which its administrators claim is visited by 100,000 people a day, was shut down by Russian authorities with no explanation given whatsoever.

Moscow is able to do this thanks to a more moralistic take on what constitutes “extremism” embedded in laws enacted in the wake of the September 11 terrorist attacks in New York in 2001. On the face of it, Russia’s definition of extremism doesn’t differ much from those used in the west, the Russian Federation Federal Law on Counteracting Extremist Activity (2002) defining extremism as, among other things, “incitation of social, racial, nationalistic or religious animosity”. But the Russian definition also includes “destruction of the integrity of the Russian Federation” and “debasement of national dignity” – vague concepts that are open to interpretation. Put simply, an old-school buzzard in The Kremlin could effectively argue that a photo of Kim Kardashian’s butt offends the dignity and integrity of your average Muscovite, a judgement that would see most western news sites mashed by what feels rather like the old hammer-and-sickle.

And old habits do die hard in Russia, even in these hi-tech times. The same Federal Law states: “The use of network connections of general usage for conducting extremist activity is prohibited”, warning in distinctly Cold War language that transgressions will have the result that “social or religious organisations may be liquidated”.

The ban on LinkedIn — the first ever blacklisting of a major social media site — is seen by some as a logical stepping stone from the banning of porn sites to a complete prohibition of US-based social media, all part of broad national program to halt western imports instigated on November 1 in response to the western food embargo imposed by NATO countries in 2014 over the Ukrainian crisis. Two weeks ago, the UK’s Express reported that U.S.-Russia relations “hit a new low” when Michael McFaul, a former US ambassador to Moscow under President Barack Obama, was banned from entering Russia. Things do look grim.

It must be said that there’s a simpler explanation for all of this: the ban on LinkedIn follows a previous banning of all Microsoft products in Russian government offices, “Putin’s plan,” explaining The Morning Ledger, being “to use no US products in government offices … which are in the process of replacing US products with Russian counterparts.” Microsoft’s recent acquisition of LinkedIn would place the social network site under the same ban.

But, for now, it might be prudent to make other arrangements for communicating with social media friends in the Russian Federation.

Those with sweethearts on Russian women dating sites, which have been fleecing millions from gullible men in the west since 1999, are probably safe.