This week, something’s on the nose and I don’t think I like it, writes Shane Cubis. 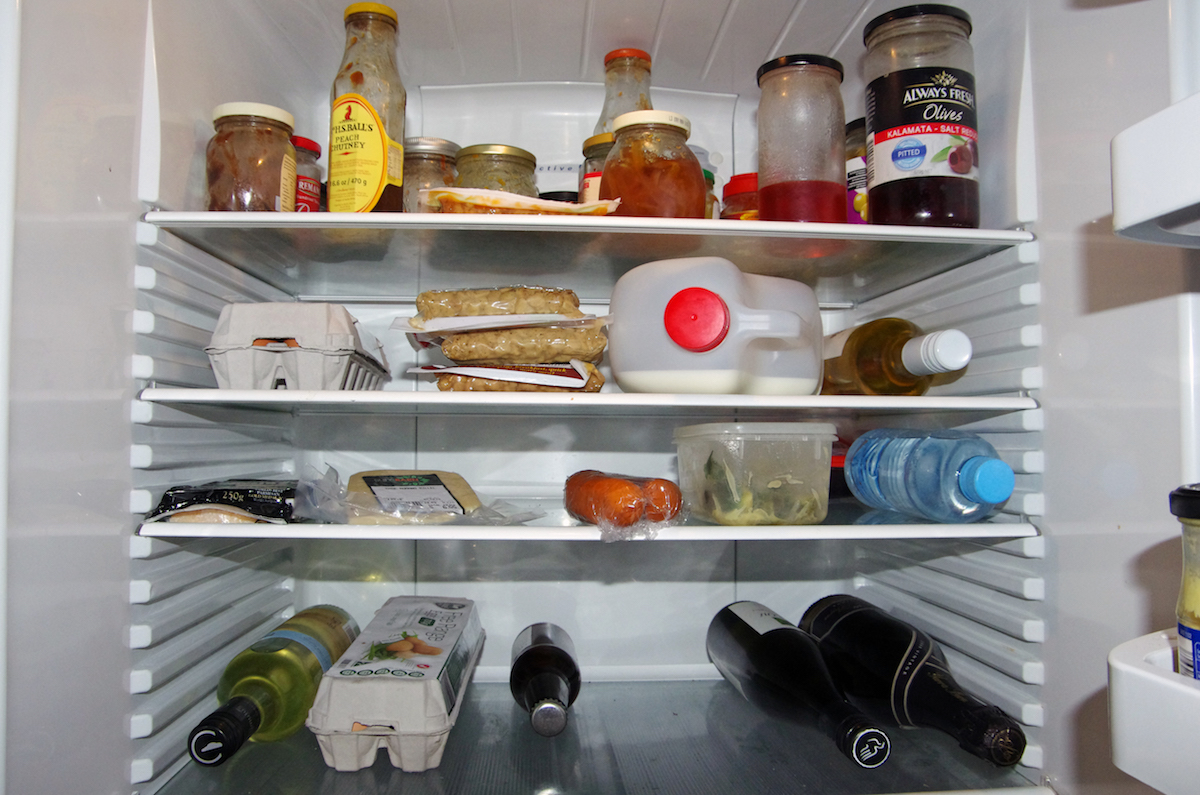 There’s a quote from someone – I think it was Stephen King – that goes “Milk smells like whatever it’s next to in the fridge.”

It’s meant to mean something along the lines of ‘A man is known by the company he keeps’ or ‘If you lie down with dogs, you get fleas’, but it’s specifically advice for writers.

So basically, if you’re reading a lot of Tim Winton, your work will start to read like nostalgic Westralian surf culture.

And apparently, if you’ve been reading lots of Stephen King, you’ll make up lies about what milk smells like.

But anyway. This week I’ve been reading Sapiens: A Brief History of Humankind (actual book) and Grand Hotel Abyss (Kindle).

Which means all I’m thinking about is how we’re all tiny specks along a long thread spun through biological and cultural determinants beyond our control, and wanting to write overwrought proclamations about how our present is shot through with the ruins of the past.

Which obviously it is, but don’t say it like that.

The combination of both those books, as well as the lingering essence of the 1st Conference from last week, have got me focused on what it means to be a leader in any particular time and place.

Some Marges-in-Charge see themselves as caretakers or custodians of their department, taking the baton from their predecessor and passing it on to their successor.

Others take a more Ozymandias-type view, crafting a personal legend designed to penetrate the ages… ideally, with some benefit to the organisation as a side effect.

Either way, it becomes difficult to see yourself as a special and unique agent of change and clarity, making free-will decisions formed with logic and celerity, when you immerse yourself in a broader perspective.

Especially if that perspective encompasses the entire history of the human species, internal and external.

Does this mean the decisive leader archetype is necessarily shallow and ignorant?

Want to really demotivate yourself?

Here’s a quote from 2008’s Synecdoche, New York that’s been bouncing around my skull because of those damn books: “Everything is more complicated than you think. You only see a tenth of what is true. There are a million little strings attached to every choice you make; you can destroy your life every time you choose. But maybe you won’t know for 20 years. And you may never ever trace it to its source. And you only get one chance to play it out.”

Yeah, I hear you.

Next week I’m going to read The Little Engine That Could. This milk’s off.