There are those who believe the world would become a better place if only men and women were indistinguishable from each other. More men in frocks and more women in wife-beaters would see domestic violence rates drop, glass ceilings shattered, wages at parity and fewer sad widows disembarking the Titanic. That’s the thinking.

Our pursuit of such an idyllic future will involve a few harsh sacrifices, they say — the letting go of some of those gender-stereotypical roles that the brainwashed among us have actually come to enjoy. The good news is change begins in the cradle, so it’s not we who’ll be martyred on the altar of gender neutrality, but our kids.

Say hello to “No Gender December”, a campaign whose purpose is to free our children from the shackles of “gendered marketing”, which the originators of the movement reckon leads to, among other things, “violence against women”. Specifically designed to interfere with the bourgeois joy of Christmas, “No Gender December” encourages parents to mix things up a little when it comes to the gender specificity of those presents under the Christmas tree.

Though the movement’s been trucking for a few years, this season’s campaign has received a lot of attention in the media, due in no small part to its provocative slogan: “Buy a boy a Barbie”, which has been dutifully parroted in headline after headline, no doubt to the delight of the campaign’s authors. How giving a boy the gift of Barbie is meant to eliminate violence is not made clear — though the campaigners allude often to the opinions of “experts”, no actual research into how boys respond to Barbie dolls is offered for perusal.

So I went and found my own.

“Early Adolescents’ Experiences With, and Views Of, Barbie” (2004) is a much-cited paper by Tara L. Kuther, PhD, a professor of psychology at Western Connecticut State University who specialises in social cognition and risky activity in adolescence and young adulthood, and Erin McDonald, BA psychology, sociology and anthropology, also from WCSU. 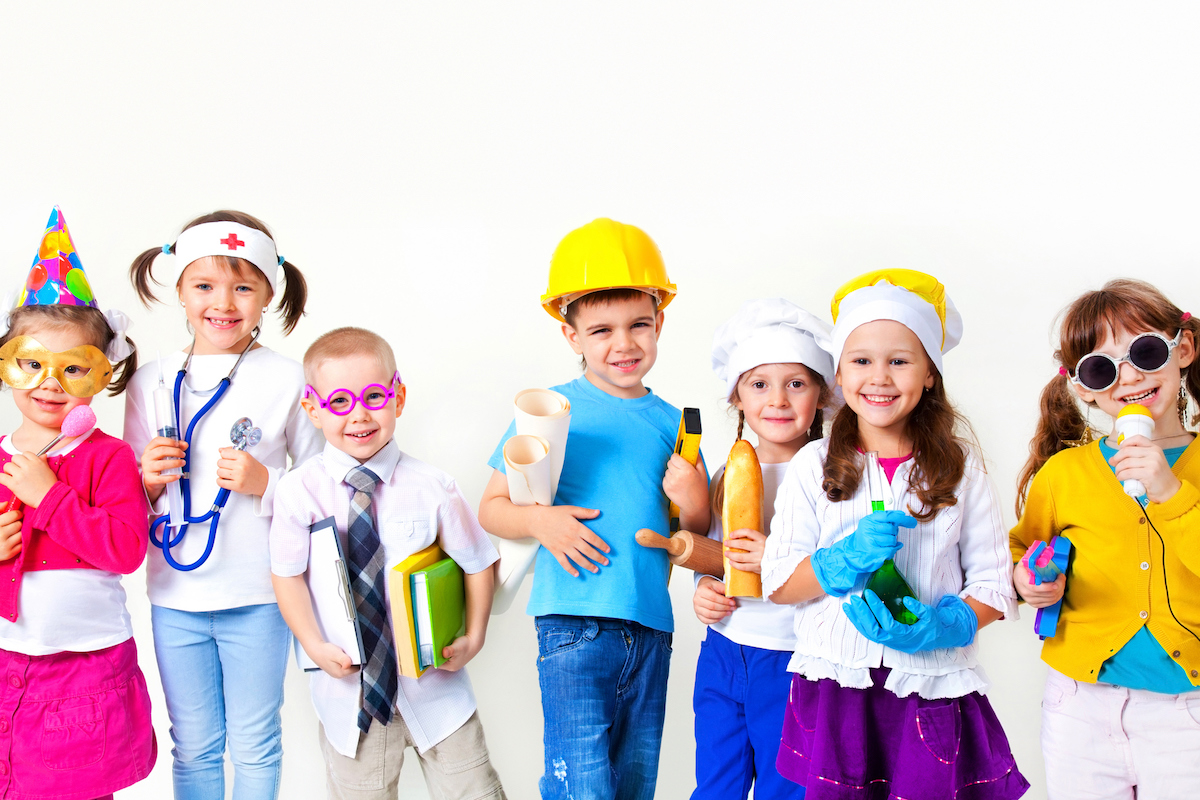 Kuther and McDonald acknowledged toys as being “influential in the development of self-concept” and having the potential to “present messages about gender, adult roles, and values that children internalize”, they lamented the “paucity of empirical research” into how Barbies, specifically, impact the lives of children.

While Kuther and McDonald acknowledged toys as being “influential in the development of self-concept” and having the potential to “present messages about gender, adult roles, and values that children internalize”, they lamented the “paucity of empirical research” into how Barbies, specifically, impact the lives of children. Their research, the first of its kind, involved two groups of children aged 11-to-14 years old from a predominantly white, middle class private school, almost half of whom were boys. What Kuther and McDonald discovered should make for disturbing reading, particularly for anyone peddling the “Buy a Boy a Barbie” campaign in the hope it will eliminate domestic violence.

While the majority of adolescent girls surveyed “felt positively about Barbie”, boys were another matter.

There were one or two who played tenderly, with one boy suggesting his preference was to “make it like a family thing and how she has to take care of the family … having the guy go to work and the mom staying home and taking care of the kids and the house.”

Not likely to thrill those gunning for a gender-neutral world, but, in any case, such responses were a rarity. “More commonly,” wrote Kuther and McDonald, “the boys reported torture play in which they destroyed the dolls … disfiguring the dolls through a variety of methods”.

For some, the scenarios in which Barbie was harmed could be classified as accidents or acts of God:

“When I was younger,” recalled one boy, “I would take my sister’s Barbie and make up different ways she got hurt. Sometimes I would take balls and throw them at her, pretending it was a meteor shower. I would also make her get hit by her Barbie convertible.” 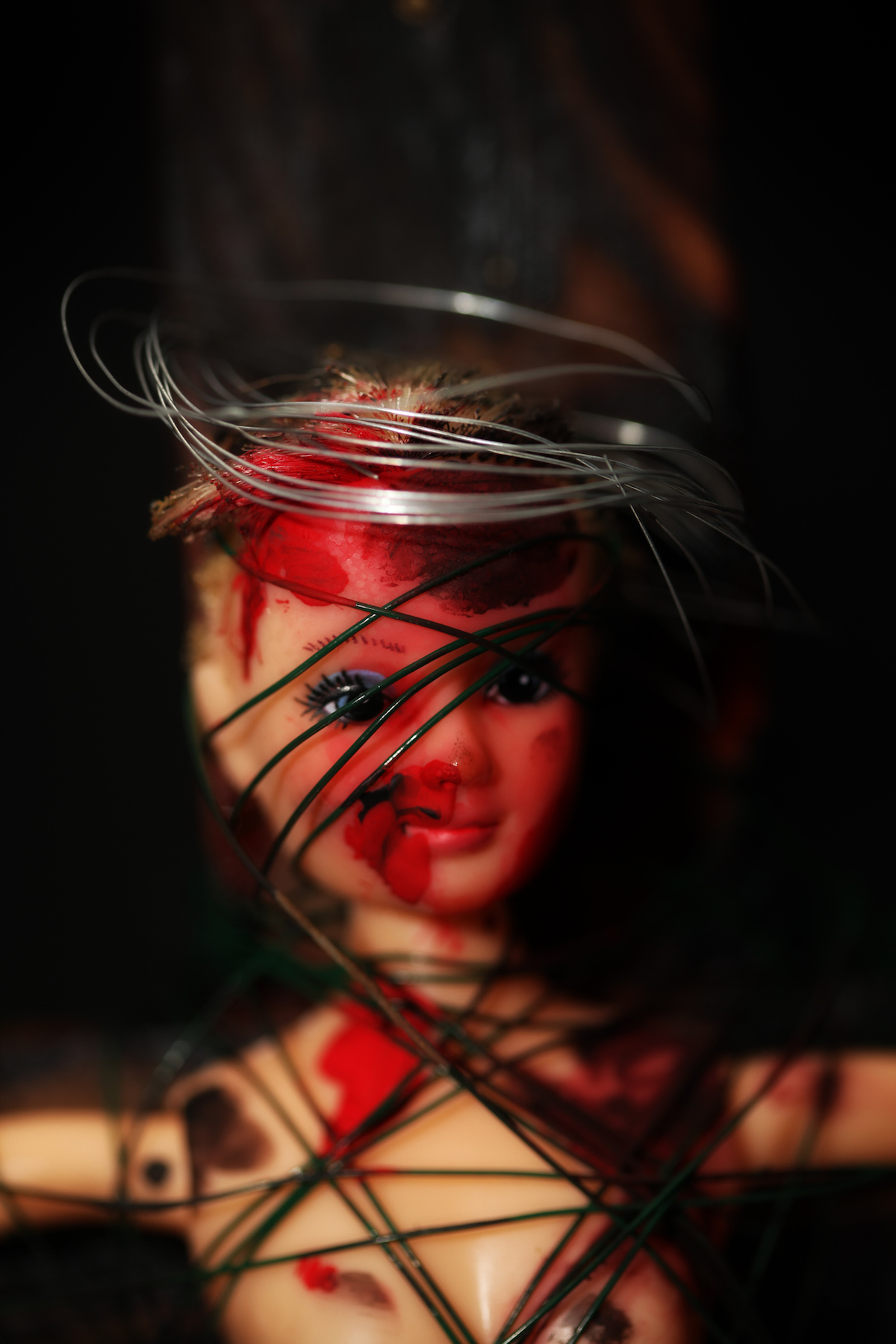 For some (boys), the scenarios in which Barbie was harmed could be classified as accidents or acts of God:

For most boys, however, Barbie’s pain was unmistakably the result of sadistic persecution:

“I used to throw them out the window and at a wall and stuff.”

“I just melted one in a microwave.”

“Well, once I lit one on fire, tore off a head … I cut off her hair and drowned her and sent one to sea.”

One boy appeared to take a sinister, almost Machiavellian pride in his role as Barbie’s tormentor and executioner.

“I have had many experiences with Barbie as I have a six-year-old sister,” he revealed. “I have done experiments with Barbie. Can she fly out of a second story window? Is her hair flammable? And at Boy Scout camp every scout brought a Barbie, and we had a Barbie torture session. My job was to fuse Barbie and Ken together. We also burned her at the stake, upside down. I would attach the explosives to Barbie and watch what effects more explosives would do. I also launched them into the air and shot it with a slingshot …”

Not, in fact, the type of fellow the “No Gender December” crowd would recommend to their daughters. 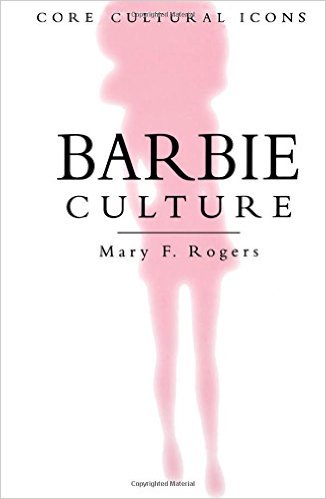 The authors concluded that “while girls generally reported imaginative play with Barbie dolls, boys tended to report destructive play and the disfiguring of Barbie dolls,” their findings in keeping with the only other widely-distributed academic treatise on the topic, Barbie Culture (1999), written by Mary Rogers, a professor of sociology at the University of West Florida (now available in book form).

Rogers, too, found abundant evidence of “extreme cruelty directed at Barbie” by boys.

“Barbie torture commonly involves tearing her head off, ripping her limbs out, and burning her hair off”, wrote Rogers, citing one little boy as saying: “When I was little, I got so mad at my little sister that I got one of her Barbies and burned her. Then my sister was calling me a murderer.”

The little boy’s sister might have been onto something — while there are no known studies into whether sex criminals, misogynistic killers or wife beaters began their careers on Barbie dolls, it is well known that serial killers tend to cut their teeth on animals before moving on to human beings, and boys like Phillip, one of the many voices in Mary Rogers’ dissertation, seemed to suggest there is more behind the slicing and dicing of Barbie than mere wanton destruction.

“Barbie is a stupid, airhead, cheerleader type girl,” Phillip raged. “If she was real she’d be a bitch! She would act like ‘all that’ and be a preppie. I’ve pulled the head off my sister’s Barbie. She looked funny when she had no head.”

The author concluded alarmingly that “violence against Barbie may express diffuse resentment of privilege,” that privilege being “her femininity, which tends to be a privileged sort not widely available in the real world.”

There is ample scientific evidence — none of which is cited by the authors of the No Gender December campaign — that overt masculinity, let alone a boy’s toy preference, is biologically and hormonally decided long before society gets to meddle with things. One can choose to buy such arguments or one can choose not to.

But if you choose to buy your boy a Barbie this Christmas, you can forget about him ever getting a date with my daughter.