What has the past done for you lately?

Aside from offer up easy headline ideas from a circa-1986 Janet Jackson song, asks Shane Cubis. 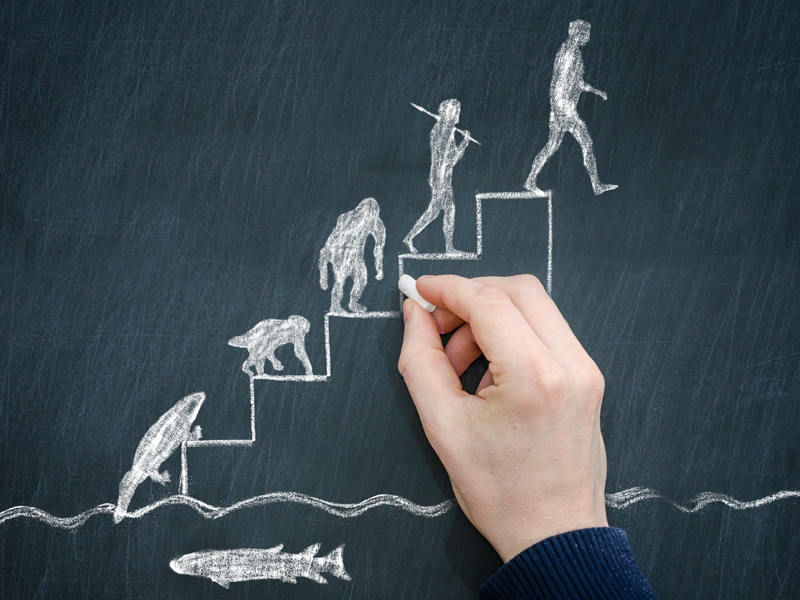 Recently, a distant colleague of mine interviewed Nick Cave, and the ensuing conversation covered a range of topics including grief, faith, collaboration and – given the main subject of the interview is the Bad Seeds’ new ‘Best-of’ – the past. There are plenty of great lines in the piece, but the one that stuck with me came from the writer rather than Nicholas himself:

He wants to throw himself violently and purposefully into what he’s doing this moment.

You might allow an artist of Cave’s tenure a moment of satisfied reflection on his not-inconsiderable achievements, but it seems he isn’t interested in luxuriating over past successes or attempting to recapture the spirit of distant Seed eras. Watch him live and it’s clear he’s forgotten some of the lyrics his acolytes have etched on their brooding hearts. He’s all about what’s next, and doing his best to make sure that next thing is something new.

A lot of companies talk about being innovative industry disrupters effortlessly inspired by neophilic brainchildren in a spirit of lean-and-nimble competition and continuous improvement, when really they’d balk at the idea of making the red in their logo slightly darker in case it spooks the clientele, never mind contemplating a radical restructure of workflow that dates back to the era when spreadsheets were actually spread over sheets of paper.

Which puts me in mind of a quote from another Melburnian genius:

“There’s a poster above my head that says

‘Challenge: Change things for the better’

You know, I once tried to move that poster…

I got a warning letter.”

Of course, it’s quite right and natural for the rank and file to be suspicious of sudden company-wide change that’s come from the top – in most cases it’s either a stalking horse for redundancies or another pretty butterfly that’s momentarily seized the imagination of sclerotic management hoping to replace research with lip service and double everyone’s workload for no discernible result. It’s rarely what you’d call “violently and purposefully [!of!] this moment”.

If your employees are as cynical as the wearying entrenched bastards of the previous paragraph when you present them with what you think is a fresh idea, you should ask yourself whether it’s them, you or the idea that’s gone stale. (Hint: I think “continuous improvement” is an outdated reference, so I’m pretending I only put it there to see if you’re still using it as an aspirational slogan in meetings.)