At what point do we start giving white men the brown man treatment?

Not all terrorists are ascribed the same treatment by the media and our collective social conscience, writes Jennifer W. Neal 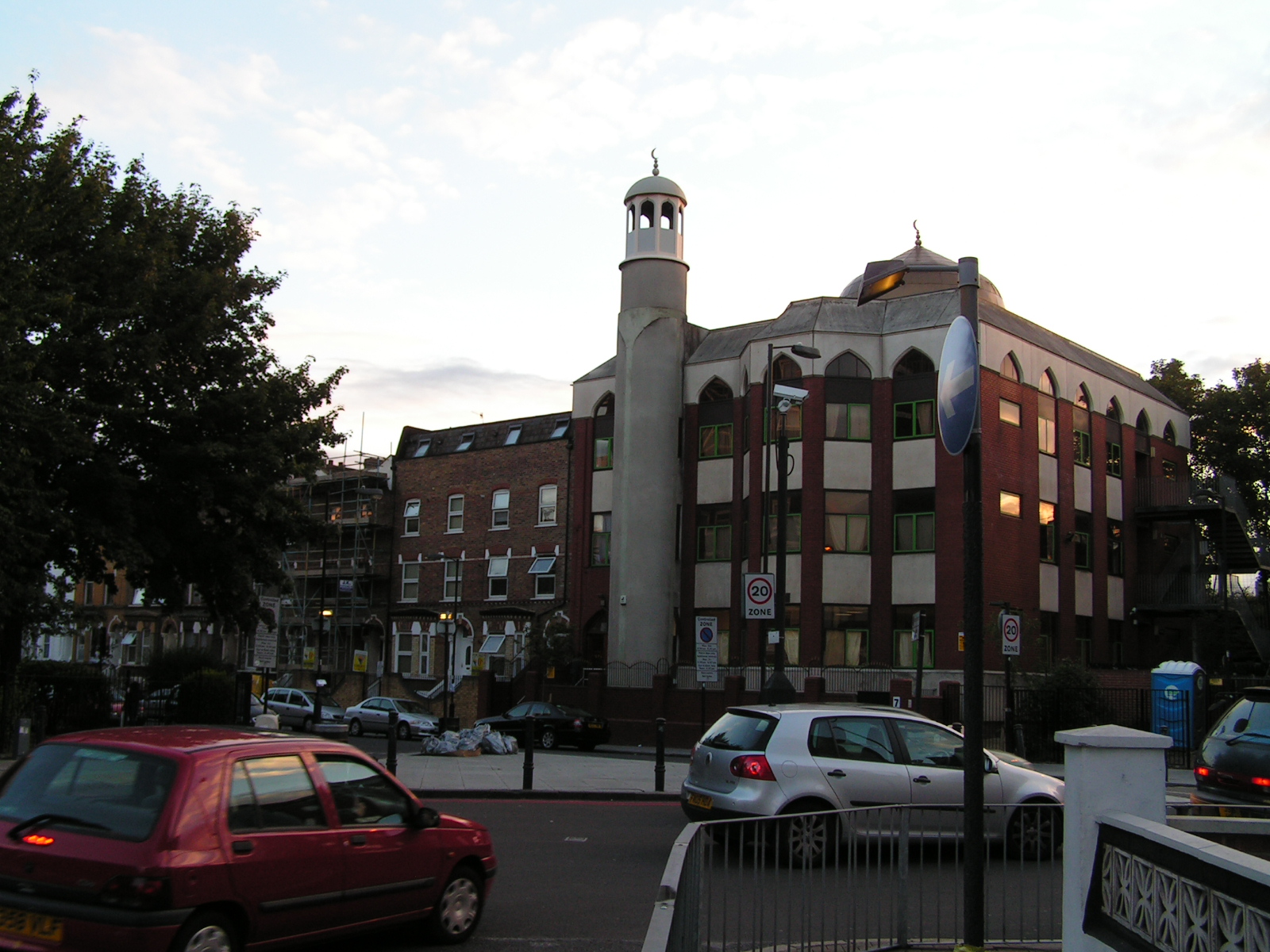 In the early hours of Monday morning, a 48-year-old white man drove a van into a crowd of people leaving a mosque during the holy month of Ramadan. It’s an act that, by all measured definitions of the word, constitutes a wholesale act of terrorism. But major British news titles were quick to assign blame where it really belongs ­– with the victims. The Daily Mail even went so far as to try and affiliate the mosque, which recently won a prestigious award for its efforts in combatting extremism, with Abu Hamza – a former imam who is currently serving a life sentence for inciting hateful, extremist rhetoric.

Ignoring the media’s normalisation of the attacker as a white guy in a van, which is grotesque and infuriating all its own, this is also a tried-and-true method of revictimising people who are at the heart of suffering in a world where they are constantly vilified for the colour of their skin, the sound of their language, and the text of their holy scripture. A person is dead, and 10 more are injured because of the ideological hatred of one man, who is reported to have shouted about killing all Muslims.

The definition of ‘terrorism’ isn’t as clear-cut as our media sometimes likes to portray – in fact, it’s murky with particulars. But surely there’s room for this guy.

After the Sydney Siege of 2014, a debate popped up that’s been dangling on the periphery of how we discuss terrorism since September 11. The most widely accepted definition of terrorism is an act of widespread violence with a political focus – but that’s problematic, and far from a consensus.

Limiting the definition of terrorism to one with political aims narrows the scope by which people often become radicalised, and excludes individuals who more times than not, don’t fit a particular (or more accurately, stereotypical) description before they incite terror. It also ignores the geopolitics of certain dynamics where ethnic, political and religious ideological clashes are indigenous to a particular region.

Britain, for example, had no problem classifying the IRA as terrorists during The Troubles, an ethno-nationalist conflict between Northern Irish Catholics and British loyalists and authorities. It’s a title they retain to this day – even though the police force that murdered dozens of peaceful Northern Irish protestors during nonviolent protests influenced by America’s own Civil Rights Movement, earned no such reprimand.

Since President Bush announced his war on terror almost 16 years ago, however, America (its allies, and its horrifically partisan politics) have forgotten that the majority of terrorist conflicts in their country have been committed by far-right nationalists – not Muslims, Arabs or people of Middle-Eastern decent.

And who can blame them? The media keeps reminding us at every opportunity that terrorists are brown, foreign men with difficult-to-pronounce names who practice a religion that was designed to enslave all of Christendom. White men who commit mass murder in the name of political ideology are ‘troubled’ youths, or ‘mentally ill’ or, if you don’t even feel like bothering with the euphemisms at all, simply ‘White van driver’.