In the spirit of Qantas’s Spirit of Inclusion, Wendy Kay apologises for saying ‘Hey guys’ when addressing a mixed-sex group. 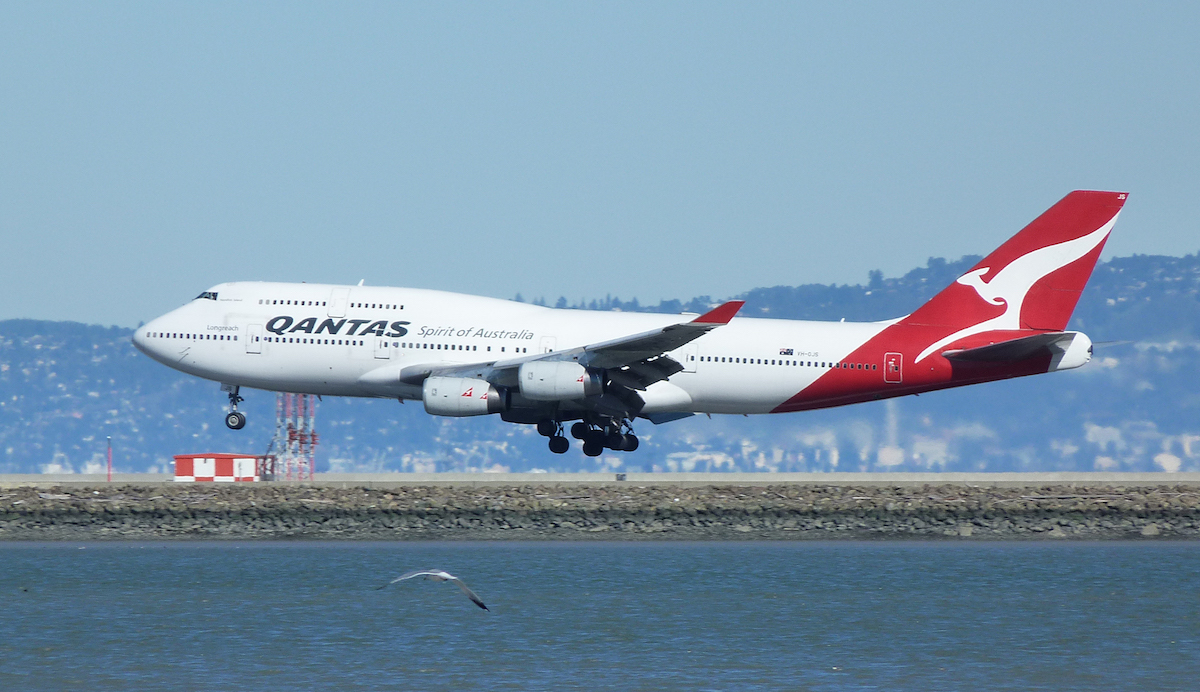 Hey guys, have you heard about the new, incredibly helpful booklet Qantas has issued to its employees?

Huh? Making the passengers more comfortable with roomier seating? Can we be sensible please?

The information pack, Words At Work, distributed by the airline’s People and Culture group executive Lesley Grant, promotes inclusiveness at work by excluding shameful, ostracising words such as ‘husband and wife’, ‘mum and dad’, ‘honey’, ‘love’ ‘sheila’ and ‘darling’.

Yep, all those really brain-battering, gender-specific words that are apparently eroding workplace harmony.

But first, in the spirit of Qantas’s Spirit of Inclusion month, I must quickly apologise for saying ‘Hey guys’, because ‘guys’ is a no-no, although I’ve never actually met a woman who feels uncomfortable when I’ve referred to a collective group of both sexes as ‘guys’. But Diversity Council Australia thinks it’s inappropriate in its Words At Work handbook, so I apologise unreservedly.

So, hey people… whoops hold it!

What about them? They deserve recognition, don’t they?

So, hey people, Furries, Human Dogs, Maskers, and anyone else with two legs and arms and varying genitalia who don’t like to identify as a person (bizarrely there’s a lot of you, but that’s a whole different column), the Words At Work handbook is letting us know which words could be offensive to someone, somewhere, sometime, somewhat, somehow.

Because, apparently, someone, somewhere, sometime, somewhat, somehow, is being offended by the careless tossing around of gender-specific words.

I do have to say though, I’m a little confused about the horror of using ‘love’, ‘darling’ and ‘honey’ because they’re endearments I’ve heard used by both sexes, so logically they should also fit LGBTQI and any other requirements. Even Furries. Not sure who’s offended there, but according to the Words At Work handbook someone is, somewhere, sometime, somewhat, somehow.

Meanwhile, let’s get down to the nitty-gritty, the really important stuff we worry about while boarding a 580-tonne plane flying us to a destination thousands of miles away with a bunch of strangers.

In order not to reinforce the idea that couples in heterosexual relationships are the norm, Qantas employees are advised to use non-gender specific language when it comes to married couples. It’s only sensible, really, when you see the endless partnership combinations on offer. Husband and husband, wife and wife, bi-sexual and whichever-sex-takes your-fancy-today, transgender whatever-you-are-today with whomever-you-like, aging playboy with his bit of fluff, the cougar and her toy boy and the two mates who may, or may not be lovers, on-the-hunt-for-a-third – are all valid partnerships.

So, in the interests of a husband and wife not being the norm in a marriage, let’s refer to everyone as either a spouse or a partner. I apologise if I’ve excluded anyone and I apologise mostly to my newly married friend who couldn’t wait to be introduced as the wife of her husband. Privilege denied, girlfriend! You will forever be referred to as ‘the partner’. Waste of a wedding, really.

The gender ban extends to parenting, with Qantas staff advised not to refer to perceived parents as Mum or Dad. Makes sense, I guess, if you’re four, lost at the airport and possibly parented by two mums, dads, a single parent, or a Furry. Who knows? On no account are we to assume that you may be the lost child of a heterosexual couple, in previous times, referred to as Mum and Dad. They. No. Longer. Exist.

The insightful Words At Work continues to lecture me about using use the word ‘humankind’ instead of mankind. Now, this is where I get really confused because how can we have the word ‘man’ anywhere if we were being serious about sexism. What about Hu-man? Wo-man? Fe-male? What are we going to do about that? It’s particularly disconcerting when I’m not supposed to use the word ‘ladies’ because that’s an assumption of women being seen as more genteel than empowered.

What are people with different genitalia and thinking from men supposed to be called? Wo? Fe? Wofes?

Seriously, even if the name was changed to Chairperson’s Lounge, where does that leave Uncle Kage, the Chief Organiser of Anthrocon, the second largest Furry convention in the world? Isn’t he being excluded?

Words At Work advises us to be wary of what we have always thought of as ‘normal’. In other words, forget the majority and focus only on minorities, which leads me to my greatest concern. I have two friends called Guy and Sheila.

What do I call them?

Are you offended by gender-specific words? Is it disrespectful to refer to a colleague as ‘love’ or ‘darling’? Are the terms ‘husband and wife’, ‘Mum and Dad’ no longer relevant? Share your opinion.