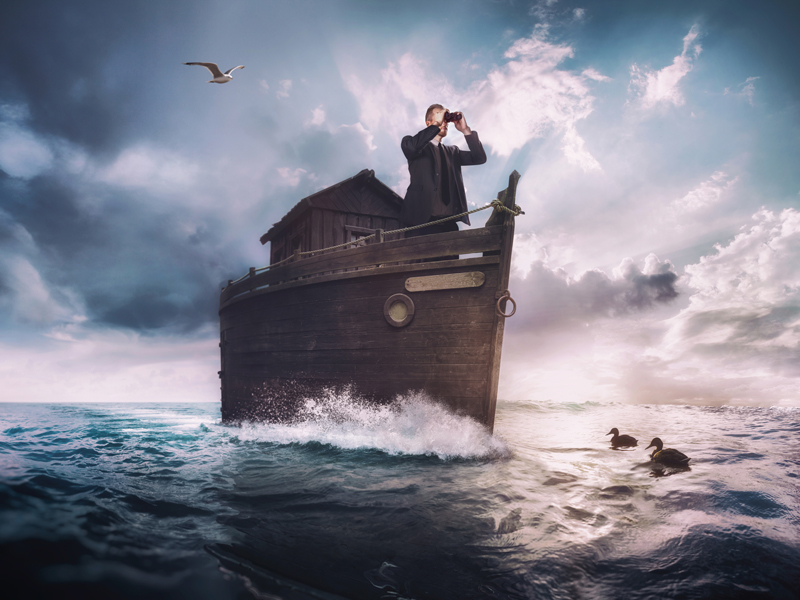 In the small apartment block I live in, we all take care of our own bins. Nobody from the eight flats here takes anyone else’s garbage out to the kerb or back in the next morning. It’s not that kind of place. Why isn’t it that kind of place? Because when I first moved in (and didn’t know it was bin night), I realised this wasn’t something people did. So I didn’t drag in anyone else’s bin the following week, or even close the lids so they wouldn’t fill up with rain.

Now, a year later, there’s been almost an entire change of tenants. I’ve been here the second-longest of the eight. And we still don’t take care of each other’s bins. The whole place is like the ‘Ship of Theseus’, but with poor community spirit instead of planks of wood. We cycle humans in and out, but somehow a specific culture remains.

My personal experience of this phenomenon sheds a new light on the mystery of how a football team can maintain a commitment to shooting themselves in the foot at the final stretch of a game for more than a century (with one statistical outlier). It has also helped me understand how workplaces can get stuck in a certain way of thinking and doing things, even after there’s been a 100% turnover of staff.

Because this is a block of flats rather than a business, it can’t be explained away by selection bias on the part of an employer. As my previous experience as a diligent bin-helper shows, it isn’t as though people are being chosen to live in these apartments because of municipal selfishness. Instead, newcomers to the complex are conforming to existing structures, in part because there’s no overt discussion between us and partially because it’s easier to not anonymously help someone else.

(On the other hand, people tend to get their emptied wheelies back in the bin room quickly because if you don’t, the local council sends everyone a scolding letter. Which really just generates more rubbish, but that’s a separate issue.)

What does this mean for a company trying to reshape their culture? Probably something about communicating effectively with the relevant stakeholders, focusing on building buy-in from the most reluctant people and ensuring said changes are explicitly aligned with business goals so they’re not seen as lip service or tokenism.

And make sure your new employees don’t fall into the old habits of your change-resistant old hands. Otherwise you’re just recycling garbage without rinsing the bottles.