I’m a stalker. Yep. No doubt about it, I stalk. 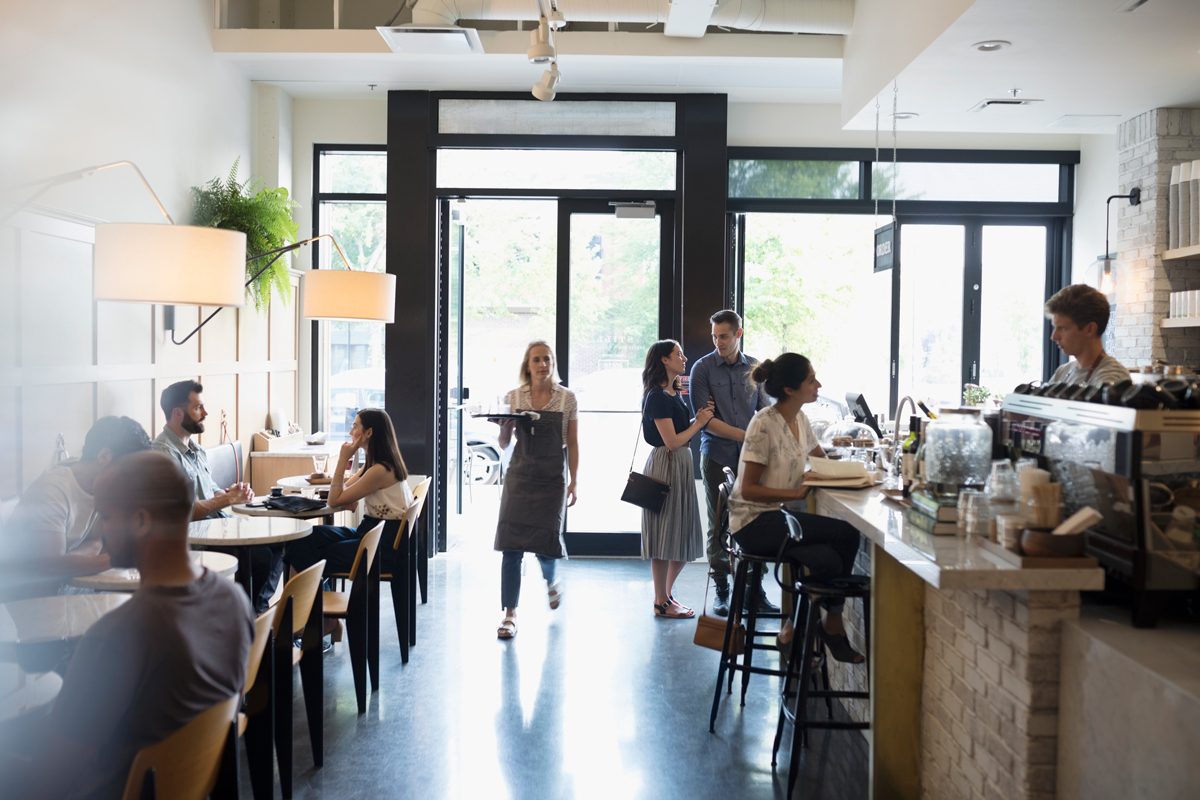 I’m a stalker. Yep. No doubt about it, I stalk.

Having said that, I don’t stalk everything that moves. In fact, I’m more likely to stalk things that don’t move. Like people hogging a table in a busy cafe, stubbornly nursing one cup of coffee for hours.

Why can’t they just move on? Can’t they see I want their spot? I want that table, I NEED that table. Seriously, you’re finished. GO!

Am I being unreasonable? I don’t think so. Pushy? My friends probably think I am. Impatient? Absolutely! But surely, I’m not as obnoxious as the two young ladies I saw reclining in their chairs at a beachfront cafe drinking water. Just water. For two hours.

I know this because I trotted up to a favourite cafe one Saturday morning to meet with friends. It was frantically busy and I scanned the outdoor terrace, quickly calculating who was more likely to leave their table first. My eyes rested on these two women in the corner. There they were, basking gloriously in the sun, armed with a jug and two cups of water.

To be fair, they may have already eaten – although I doubt they consumed much at all, they were joggers and had that lean, hungry look – but there they were, uselessly hogging a table clearly needed by someone else. Like me.

I hovered, not near enough to intrude, but blind Freddy couldn’t have missed the fact that there were a handful of hopeful customers fluttering on the perimeter vying for a seat. I was on the verge of saying something to them, when I spied a family getting up, so I effortlessly pounced.

But it leaves me with some intriguing questions.

What would I have said to these women? How do you politely tell a couple of freeloaders, with no consideration for the needs of others, to move on? Should I have said anything at all? Why didn’t the staff intervene?

The latter question is particularly vexing and apparently, after conducting a brief poll, the answer varies. Some cafes don’t care how long you stay, as long as there are bums on seats, while others will politely nudge people on. In this case, the cafe was heaving and two bums were taking up potential revenue. Go figure. Would a petrol station let you linger at the bowser as you drank your coffee and ate your lunch while motorists lined up behind you? Or how about having that long conversation with a mate on the phone at checkout. We wouldn’t dare. So why is it tolerated in busy cafes?

With the growing trend of ‘cofficing’, where laptop hobos are using cafes as offices, seats used for sitting to enjoy a coffee and a feed are at a premium. It’s time for staff to step up and take care of the paying customer. When someone is clearly mooching, get rid of them.

While this pair of thirsty joggers, still engrossed in conversation and seemingly oblivious to the expanding queue, continued to sip intermittently on water, my mates and I ploughed through four breakfasts and eight coffees. It was a sizeable bill.

We earned our place at the table. They didn’t. Next time, ladies, take a drink bottle, fill it at the tap and sit on the beach. Same free sunshine, same free view, same free conversation, just not a free ride.

Is it okay for people to sit for hours at a table without buying anything? Have you ever said anything to someone hogging a table?

Let us know what you think.