The death of Fidel Castro has western business leaders excited by the prospect of exporting western culture to the Caribbean island. Close, but no cigar, writes Jack Marx. Fidel Castro really was the Bob Dylan of 20th century politics. He was “revolutionary” but, despite half a century at the microphone, didn’t leave a lot by way of a meaningful message. He masqueraded as an iconoclast, but became a pin-up boy in the process. He boasts legions of fans who insist their allegiance owes nothing to charisma and showbusiness chutzpah. And he stayed around so long some thought he’d never go, while others thought he already had.

A fine five-minute eulogy by Andrew Mueller of the “maddeningly charming, irrepressibly charismatic and altogether reprehensible figure” pretty much sums up the story, and can be heard on Monocle Radio. But what now for Cuba? The Internet is crackling with those who envisage the tiny Caribbean island becoming a carcass fit for a corporate feast, western businesses poised to pounce on a population mewing for mobile phones and hungry for Happy Meals. 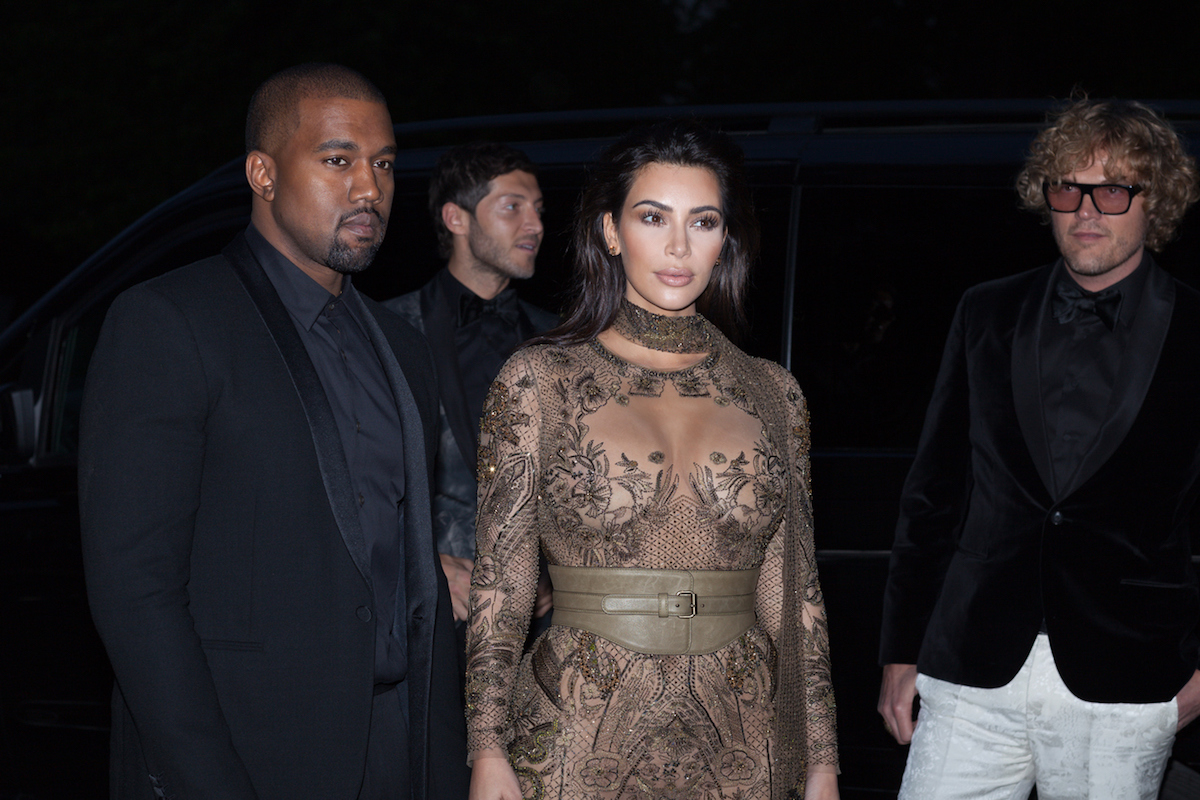 Unfortunately, the Kardashianalisation of Cuba won’t be so slick and easy. Fidel may be kaput, but the regime he planted back in 1959 is deeply embedded in the national brain. Known as el systema, this monster of socialist bureaucracy, perverted for personal fortunes by post-Soviet opportunists in government and the military, makes it virtually impossible for anyone but an illegal drug lord to do business with the island. Donald Trump himself has had a few cracks at it — with his hotel and casino chain in 1998, and more recently in an attempt to plant a golf course outside Havana — giving up in despair on both occasions, to the point where he now favours a continuation of America’s trade embargo with Cuba. If he can’t play with Cuba, nobody can.

American embargo or not, setting up shop in Cuba is a vexed enterprise. For a start, any foreign venture must partner with a local government-sponsored business, the Cuban associate having a 51/49 percent advantage — a dicey proposition.

Which is not to say it can’t be done — just not easily in a nation that generally frowns upon entrepreneurial thinking. Back in 2013, the Cuban Government released a list of 201 careers it deemed “acceptable” for sole traders to embark upon, even tourists with the right working visas. Never has a catalogue of woeful chores been so officially broadcast, to the point where it’s actually quite hilarious to imagine the august Cuban officials putting such an inventory together. To read it is to take a peek into the troubles ahead for any entrepreneur wishing to brave the Florida Straits.

These selected highlights are not invented — the official Cuban list is published on page 60 of this Brookings fact sheet, the translation of which comes courtesy of Larry Press at The Internet of Cuba:

Expressions of interest are clearly invited from anyone wishing to work on contract for Grupo Agbar, the Spanish firm that provides billions of litres to thirsty Cubans but whose delivery is notoriously lousy. Own vehicle required.

Cubans love their animals … but, evidently, not that much. The Government appears to believe there’s a fortune to be made in the part-time pet industry for anyone with patience and excellent bookkeeping skills.

That addendum in parentheses suggests this could be thirsty work, but the overheads are low, if you’ve already got a pushcart.

“Operator of Children’s Fun Wagon Pulled by Pony or Goat”

The specificity of this one is interesting. Wagons full of misery and pulled by horses need not apply.

They say Castro's popularity was due to his eerie ability to read the public mind, and it appears he certainly had to drop on the jobs most Cubans would be happy to defer to foreign industry.

Just in case this job sounded a bit mundane, the authors sought to remind entrepreneurs that this was a fashionable career, once upon a time.

Perhaps to be coupled with “Water Delivery” in a definitely non-scalable mixed business.

With a handful of lollies and a busted bear, how hard can it be?

Telling ‘fortunes’ in Cuba should be a piece of cake: You will be poor, your internet connection will suck.

Earnings will undoubtedly be commensurate with one’s popularity with Cuban women.

Details of what one is actually meant to do once dressed appropriately may be obtained from authorities.

Exactly why the music of Benny Moré is specified is unclear.