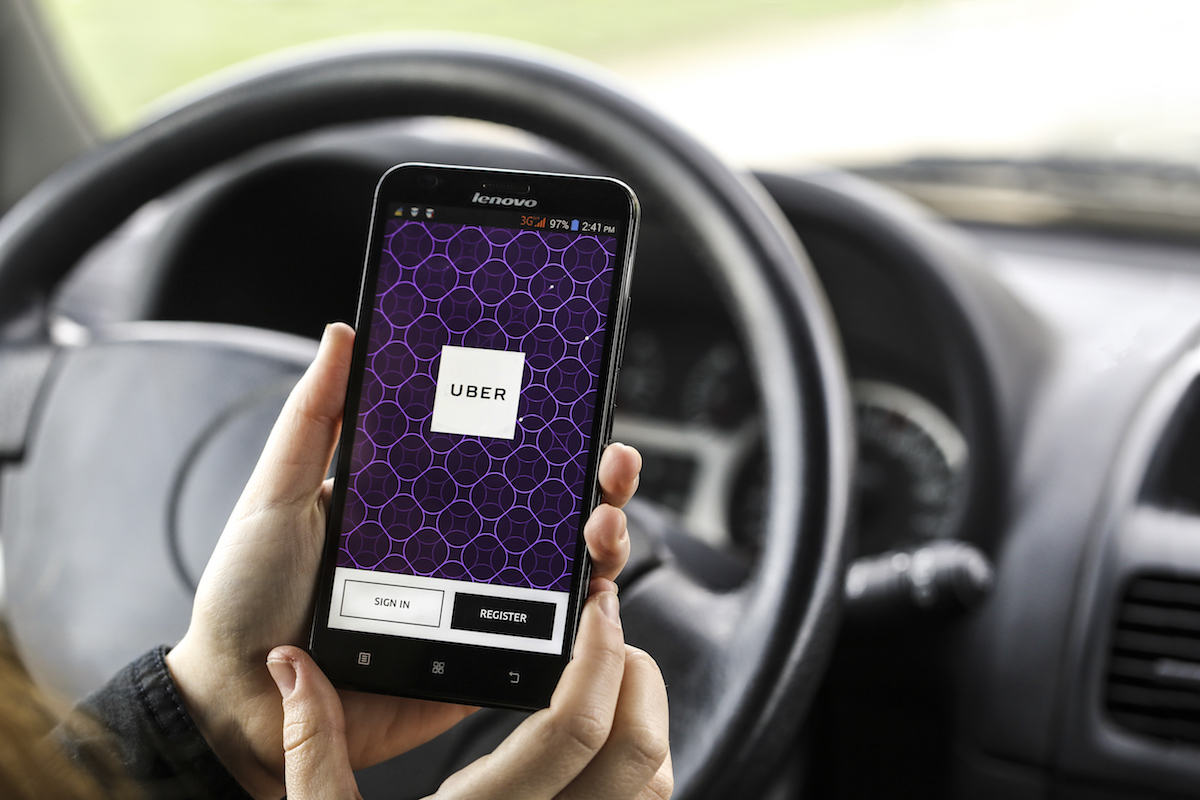 Travis Kalanick, CEO of the $US1.5 billion company, Uber Technologies, reckons running his company is a bit like running for president. “What we maybe should’ve realized sooner was that we are running a political campaign and the candidate is Uber,” he told Vanity Fair back in 2014. “And this political race is happening in every major city in the world. And because this isn’t about a democracy, this is about a product, you can’t win 51 to 49. You have to win 98 to 2.”

Well, the campaign might have just hit a snag akin to the candidate being busted peeping in some pretty girl’s window. For the first time in its long winning streak, Uber’s on the nose.

In news that’s caused a lot of chatter on tech sites over the last 48 hours, Uber’s latest app update allows the global ride-sharing service to track the movements of a passenger for a whole five minutes after the trip has concluded, even when the app is switched off on the passenger’s phone.

Previously, the Uber app has had to be switched on in order for a driver to locate a passenger’s position, but no more.

As The Verge explains:

Police and thieves (good ones) have been able to do this for a while – not just on Breaking Bad, but in real life – and there have always been a variety of safeguards available to spies, crooks and the constitutionally paranoid.

But an app gives a company – or an intruder – extraordinary access to private information, and exactly how the new feature may be of assistance to Uber customers is unclear. A statement released on Uber’s website doesn’t shed all that much light on the matter:

“Uber collects your location data from the time of trip request through five minutes after the trip ends, including when the app is in the background. We do this to improve pickups, drop-offs, customer service, and to enhance safety.”

Many don’t like it, calling the new development “scary” and “creepy”, with one user suggesting Sting’s Every Breath You Take as a potential Uber theme song.

@Uber tracking user from when ride is requested until five minutes after it is over "Every step you take, I'll be watching you" pic.twitter.com/RmY7VzlCNI

Which is understandable. In news just to hand, an Uber driver in Melbourne has had his access to the ride-sharing app removed after he allegedly sexually assaulted a female passenger.