The virtue of doing nothing 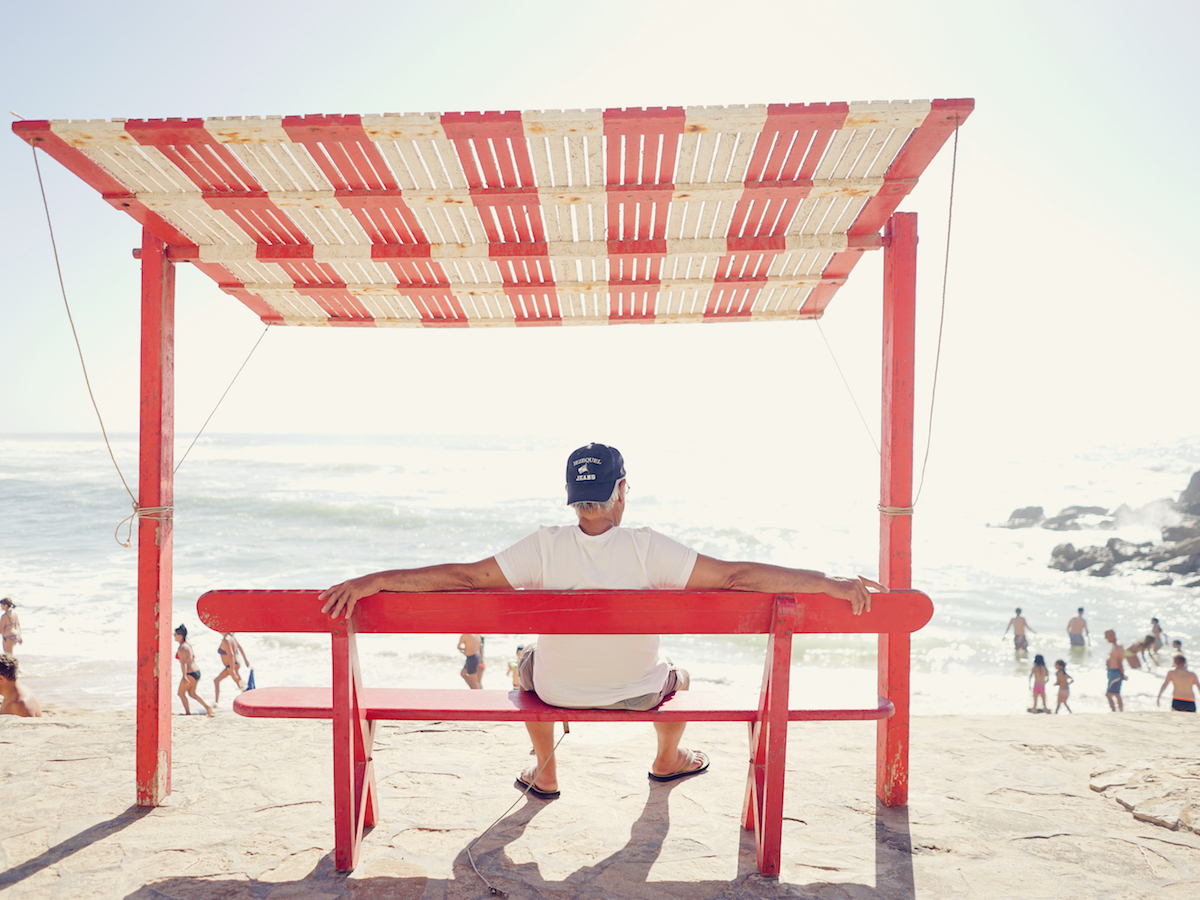 For far too long now, we have made ‘Action’ Man the greatest hero of them all. We’ve lionised people who spring into ‘it’, who take ‘it’ and – in the case of Christopher Nolan at least – say ‘it’. Leaders, ever fearful of seeming weak, are constantly trying to present themselves as acting not reacting, attempting to always be ahead of events, only it’s like they’ve read an article about Go strategy and only come away with the concept of sente.

On a micro level, it’s an attractive quality. Someone spills a drink and you’re already grabbing the tea towel. Nana’s chicken goes down the wrong way and you’re thumping her back with an insouciant wink for the rest of the table. A man falls on the train tracks and you’re down there in a flash, helping him up. Great stuff, lovely stuff – and it gives the rest of us an opportunity to glare at the people who seem to be doing nothing in the aftermath of a terrorist attack, picturing ourselves as getting right in there and staunching wounds. But it’s a different story when it comes to more complicated situations.

Being first to react doesn’t inspire the shiny-eyed adulation of all you survey when you have to follow it up with an endless series of backflips as events progress. All you end up with is surprisingly realistic photoshops of your head on the body of Nadia Comăneci [!note!]. That’s the trouble with cultivating a reputation for speedy decision-making: it’s like pressing the buzzer first on a game show and not knowing the answer.

Nobody likes the fable of The Hare and the Tortoise anymore, and with good reason – the hare would’ve smashed it if he’d set the alarm on his smart watch for 20 minutes while he kicked back for a power snooze. But today we can repurpose the general principle of ‘slow and steady wins the race’ with a new parable. Watch any football team come out guns blazing in the first 15 minutes, only to be hopeless jokes in the final 15. Watch the guy always asking whose round it is because he can’t help skolling in the first hour. Watch the meeting attendee who spits out three contradictory responses within seconds of being asked a question by their manager instead of taking a moment to gather their thoughts. Watch a politician without a handy three-word catchphrase in a press conference.

It’s more important to have the right answer than the first one, and to do that you need a combination of information, advice from relevant parties and processing time. That last factor might be the most important, which is why we tend to come up with great ideas in the shower. And why US presidents are right to spend so much time playing golf.