We can handle the truth

In a world of redundancies, the C-suite needs to step up and open up, writes Wendy Kay. 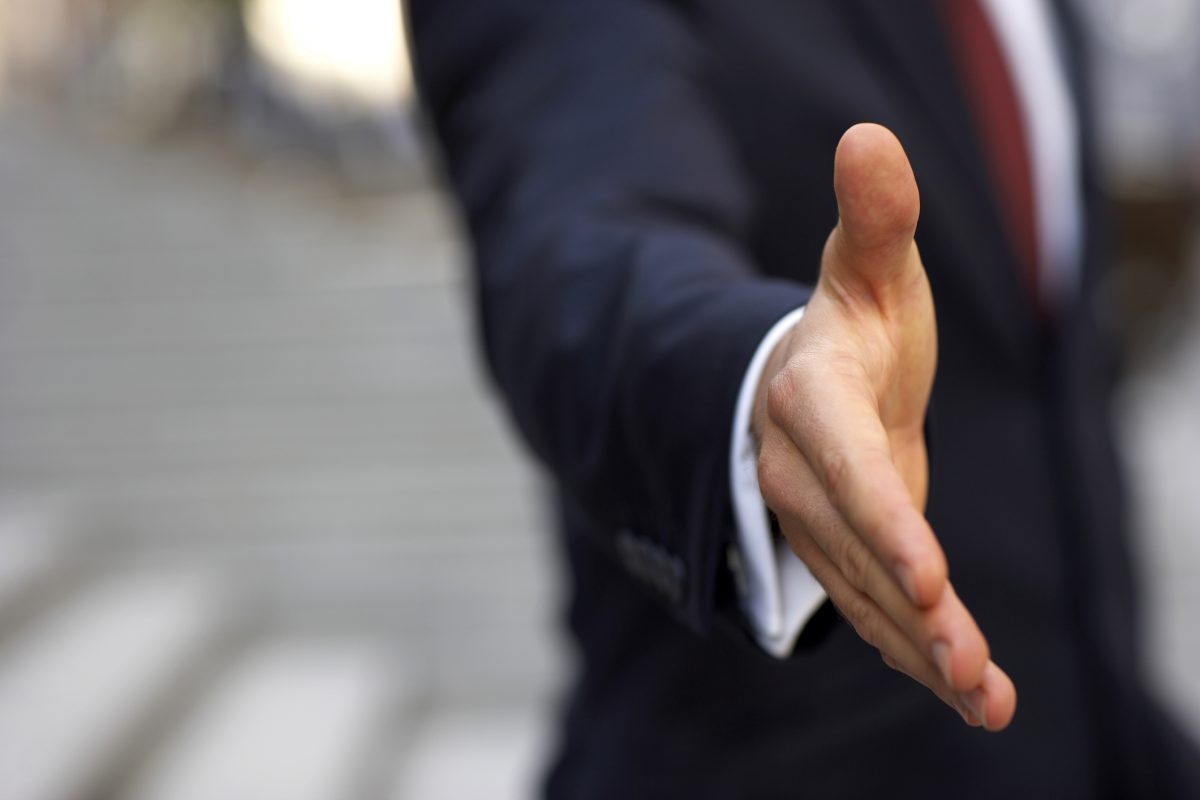 This year, I celebrate 40 years of working in the media; a stunning roller-coaster ride of thrills and spills in newspapers, television and radio.

The first three decades were sensational, a delirious atmosphere energised by voracious journalists invested in telling stories, in being the first to get them out, taking pride in accuracy and delivery.

We were led by rough and tumble bosses, loud and arresting, raised on a diet of deadlines and drama. Their natural inclination led to transparent leadership, they called a spade a spade, leaving you in no doubt where you stood.
Then along came the suits.

Mind you, they were always there, but they were ghostly shadows ensconced in mahogany row, rarely seen or heard, or given a passing thought. They did their job, we did ours.

Over the past decade, however, as mainstream media struggled to survive in an increasingly competitive digital world, the culture changed.

Understandably, the more revenue fell, the more the suits entered our world. Hardened newsmen were forced to embrace a corporate attitude as they answered to executives focused on budgets and profits rather than delivering the news.

Reality dawned that thousands of jobs would be terminated, regardless of the cost to quality and production.

I have witnessed several rounds of redundancies in all three areas. Some handled well, others handled appallingly. In all situations, the wellbeing of affected staff was always dependent on the delivery, transparency and communication from management.

The most successful strategy employed by one management team was to be crystal clear from the beginning, to share good news and bad. Presenting a united front, they gathered staff together to warn redundancies were coming nearly a year before they were executed.

Regular update meetings were held and even though staff were unavoidably despondent, the message filtering down from the top was one of compassion and respect. It was making the best of a bad situation.
I have also observed an unquestionably deplorable approach where management shut the door on communication, preferring to keep employees completely in the dark, not only about their jobs but also where the organisation was heading.

For months, the staff relied on other media outlets to leak information, much of it based on rumour and speculation. Fear and paranoia became the predominant energies in the office, their toxic fumes permeating both their professional and personal lives.

Meanwhile, the CEO pranced from department to department maintaining visibility, appearing friendly and approachable, but avoiding any real engagement. He was comfortable generating fear rather than trust for, after all, fear in the office makes even the strongest personalities susceptible to manipulation. They become easy prey, fearful of questioning slights and injustices.

Of course, there are many executives who use fear-based techniques to achieve success. Often afraid of being ousted in a shaky and unstable environment themselves, they turn into tyrants to boost their self-esteem.

Meanwhile, talented colleagues, terrified of getting the tap, sacrifice their dignity and respect just to keep their feet under the desk. Their confidence shattered, desperately holding on, no matter how poisonous the atmosphere. Blind to the opportunities that might lie outside, they accept demotions, pay cuts – any crumb thrown – just to remain where they are.

In such an oppressive work culture, management has complete control.

These scare tactics are a huge mistake. While stress and anxiety are often triggered and overcome during an average working day, fear, like a nasty virus, is crippling and contagious. It prevents the outspoken from speaking up, the creative from inputting ideas, the thoughtful from being heard.

Potential and enthusiasm is lost, as employees are thrust into survival mode, focusing solely on how to keep their jobs rather than on doing their jobs. Waiting for a tap on the shoulder is debilitating and being the CEO responsible for giving the tap should be equally daunting.

If it’s not, the leadership is wrong.

Easing a team through the redundancy process with honesty and communication is a long-term solution to rebuilding a healthy, vibrant workplace based on trust and respect.
Keeping the team in the dark is a quick fix, not the key to a bright future.

What is your strategy for handling redundancies? What do you do to keep morale up in an unstable environment?

Have you been in an office situation where the threat of redundancies has destroyed the work culture? What happened? Could the damage be repaired?