What is best in life?

While you ponder the meaning in your life, your inspirations, aspirations and goals, Shane Cubis is considering whether the path he’s followed is the right one. 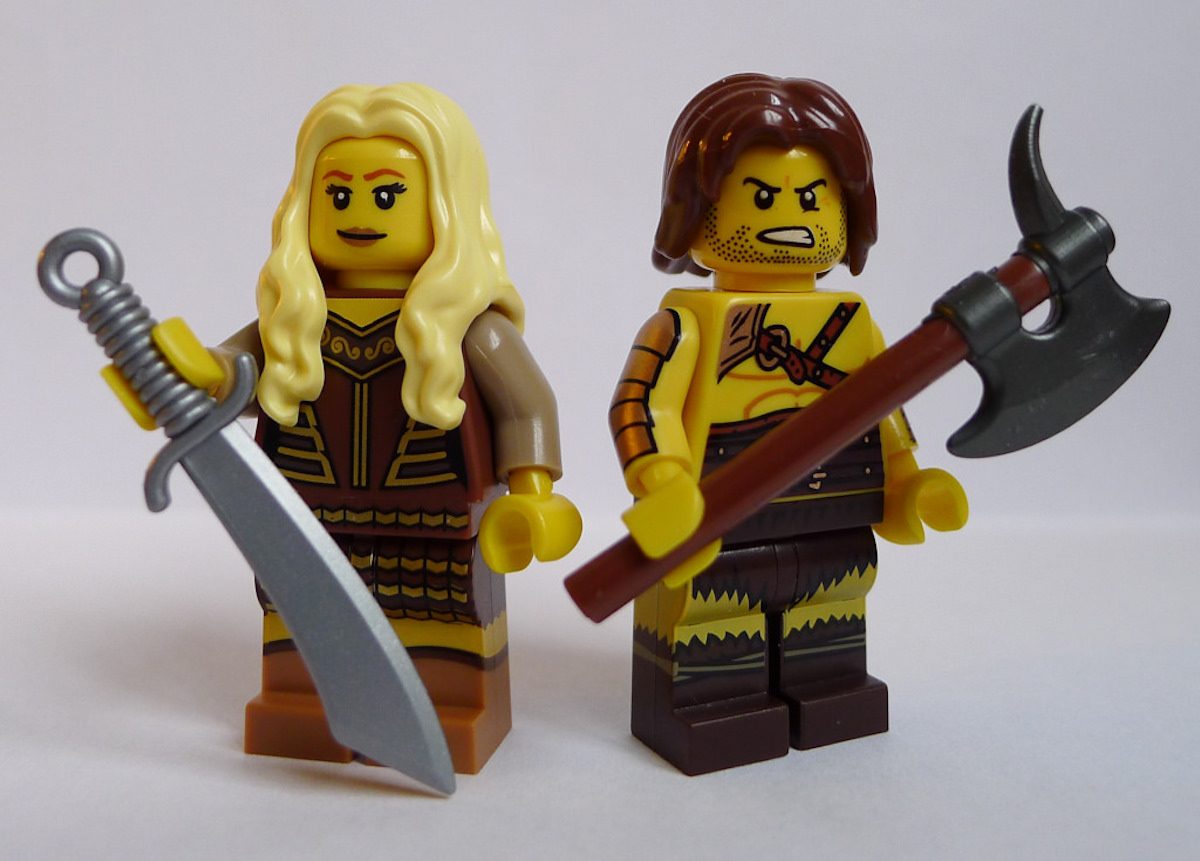 What’s best in life is to crush your enemies. See them driven before you. And to hear the lamentations of their women.

That’s the obvious answer. But sometimes you should stop and take stock of what you’re actually doing with your time on this planet.

I’m not talking about this in terms of cosmic significance – mainly because it isn’t getting near to closing time at Dicey Rileys and I’m not locked in a way-too-drunk conversation with a heavily tattooed bloke, who owes me three rounds, about what it all means – I’m talking about the goals you set yourself and where they come from.

There are far too many bright-eyed acolytes staggering out of motivational seminars like heavily tattooed blokes staggering up Crown Street desperately hoping Esen Kebabs is still open.

And there are even more hordes of humans using other people’s achievements as a spur to reach the same benchmarks themselves than there are punters kicking on to the Harp for a final cheeky one.

How many times have you heard someone reverently quote Steve Jobs wanting to kick a hole in reality?

How many quadrillionaires wish they’d been the one to put a car in space?

How many quadrillionaires wish they’d been the one to put a car in space?

How many writers wish they’d kept their first rejection letter framed so they could look back on it with a wry smile when they eventually score that multi-instalment fantasy epic book deal?

How many barbarians mindlessly recited Conan’s violent aphorism about what is best in life, instead of taking stock and realising they’d rather settle down and start a small business?

How many of us, at the end of a staggeringly long night, look back at the choices we’ve made and realise we should have taken another path instead of necking a chicken kebab with extra-spicy sauce and arguing with the Harp bouncers over how many drinks we’ve had… all because a heavily tattooed bloke put us in a quasi-jovial headlock three hours ago and convinced us to align our goals for the evening?

What I’m saying is, even though we’ve just seen the first person born in the 2000s win an Olympic gold medal, doesn’t mean we should be driven to drink at the comparative hopelessness of our own achievements.

Although Diceys has a pretty cool outdoor deck now, I have to say.