What kind of ‘leader’ congratulates someone on condemning millions to illness? 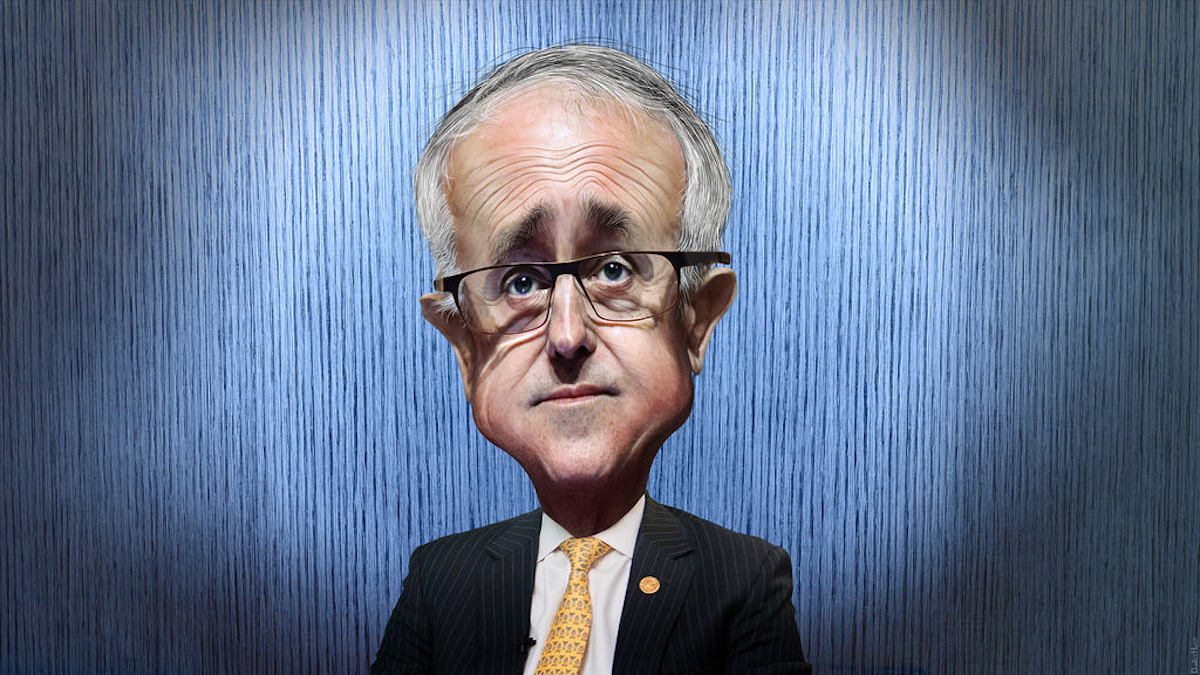 Last week, House Republicans voted to repeal the Affordable Care Act – President Obama’s signature piece of legislation that made healthcare a right to all Americans. It was a devastating blow to the legacy of America’s first black president, but also to the collective moral fibre of a country that, apparently, still believes that the right to live should be determined by your tax bracket.

The same Republicans have voted to replace the ACA with a new healthcare bill, one that classifies sexual assault as a pre-existing condition and, therefore, an exemption from healthcare coverage. But while the fate of this bill lies in the hands of the Senate (also controlled by Republicans) Australians can rest easy knowing that they will never have to endure such moral monstrosity at the hands of their entitled, corporate autocratic leader.

Just after the American Health Care Act passed the House of Representatives, Prime Minister Malcolm Turnbull took to the stage of a dinner commemorating the 75th anniversary of the Battle of The Coral Sea to congratulate President Trump on his victory in stripping millions of Americans of healthcare.

Even going so far as to say “Keep at it. It’s great,” it’s hard to believe that these two bosom buddies were ever in danger of shirt fronting each other over a refugee deal agreed upon with President Obama. But really, the content of his comments are cut from the same cloth as the quality of his speeches, the promises from his campaign trail and the platforms of his party – completely out of touch with the people he’s meant to be serving.

If Australians think that what just happened in the US could never happen Down Under – think again. The former Goldman Sachs executive has laid down his budget, and the education cuts indicate an economic philosophy that is eerily similar to that of his American BFF. Not only is university funding set to be cut by AU$2.8 billion, but students, who often live in Australia’s lowest tax bracket, are expected to pay 7.5% more in fees.

While the desire to get an education doesn’t necessarily qualify as a pre-existing condition, Turnbull is nonetheless economising tertiary study as if it were – punishing people who would seek to turn their scholarly weaknesses into strengths, and cultivating a culture of sameness over intellectual innovation. But I suppose as long as we have footie and beaches, who needs affordable education? No point in distinguishing ourselves from the Americans, when we can follow in their shadow and extinguish our future from the inside out…