Andrew is a Partner at PwC where he leads the Australian Firm’s Asia Practice. 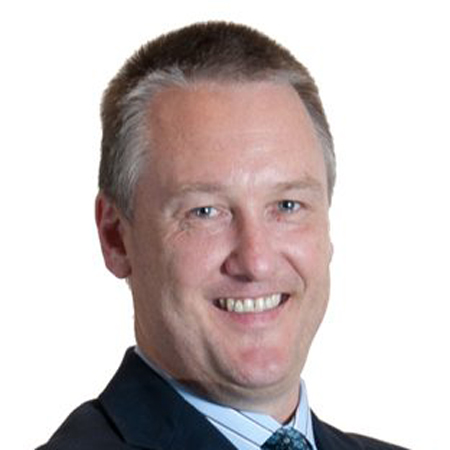 Andrew joined Price Waterhouse in 1985, became a partner in 1999 and spent 12 years in PwC’s London, Moscow and Jakarta offices. Andrew has had a long association with Asia having lived and worked in Indonesia and was the leader of PwC’s Asian telecoms industry team until 2012, a role he held for nearly 10 years.