Michael Fingland is MD of Vantage Performance, a sustainable business improvement firm that specialises in turning around underperforming businesses. 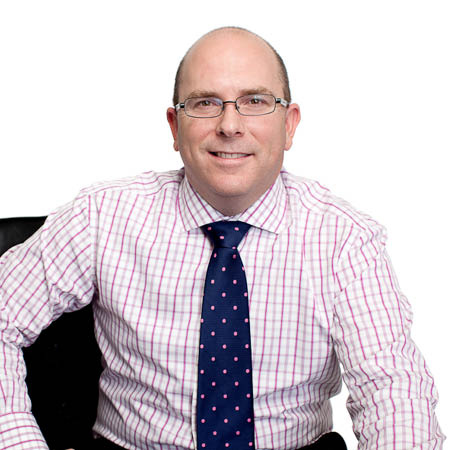 Moving from a chartered accountancy background into corporate advisory, Michael Fingland has over 20 years of experience working in a wide range of industries from mining services, agriculture, retail, civil, transport and manufacturing, to telecommunications, engineering and construction. He typically acts as a Strategic Advisor to Boards, Management and Key Stakeholders.

Michael commenced his career in the insolvency industry, and after seeing first hand the devastating impact that business failure has on peoples’ lives and the wider community, he realised there had to be a better way to help businesses which would lead to a significant reduction in the rate of business failure.

He then moved into what was the emerging field of ‘Turnaround Consulting,’ and after spending a number of years working in Australia and the United Kingdom he established Vantage Performance in 2005.