With a background working in the not-for-profit sector, Rosemary Bishop brings a wealth of experience to her role as CEO of 3Bridges Community. 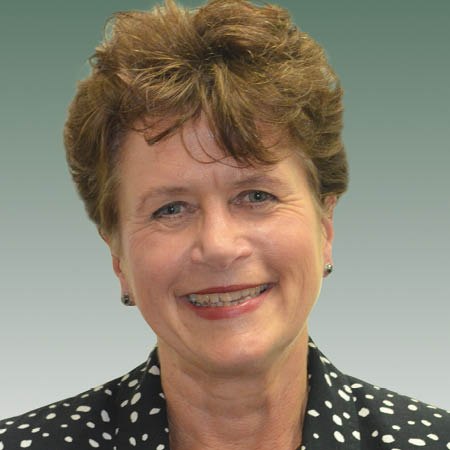 Rosemary Bishop was appointed as the first CEO of 3Bridges Community in 2014. This followed its creation from three community organisations in South Eastern Sydney.

3Bridges is an organisation dedicated to supporting through people community as they transition through major life changes. It provides a variety of community services for children, young people, families and seniors. Here Rosemary leads the 3Points Connection Series, inspiring connections between business and community.

She also holds board positons on Afford Disability Services and the Community Health Network in Central and South Eastern Sydney.

Rosemary has many years’ experience in the not-for-profit sector. Before taking up the role as CEO of 3Bridges, she was the CEO of Mamre House; a Sisters of Mercy project in Western Sydney.

Rosemary is also an expert in leadership and management. Prior to not-for-profit leadership, she worked at a management consultancy service called Interdependent, following a career within both the public and private sector.