Sarah Liu is the founder and director of The Dream Collective, Australia’s most influential network of high-calibre young women. Through this networking platform, The Dream Collective has been responsible for empowering and equipping thousands of professional women into leadership roles through leadership training and mentoring opportunities. She is also the co-founder of Gemini3 and has lead branding strategies for some of the world’s most recognised brands including Revlon, Olay and Coca-Cola. Sarah has represented Australia in the G20 Young Entrepreneurs’ Alliance (YEA), served as an APAC advisor to the Japanese Prime Minister’s Cabinet and was recently recognised as one of the “40 under 40: Most Influential Asian-Australians. 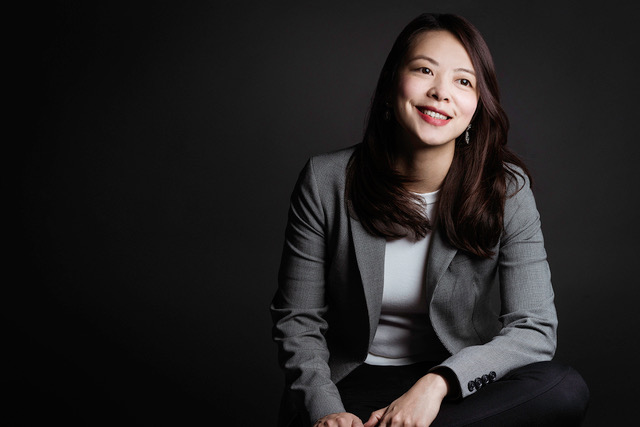