A hire purpose: The benefits of feminine traits in business

Kristyn Haywood believes you shouldn’t hire women in leadership roles to balance the numbers. Instead, start appreciating the many benefits that feminine strengths bring to an organisation. 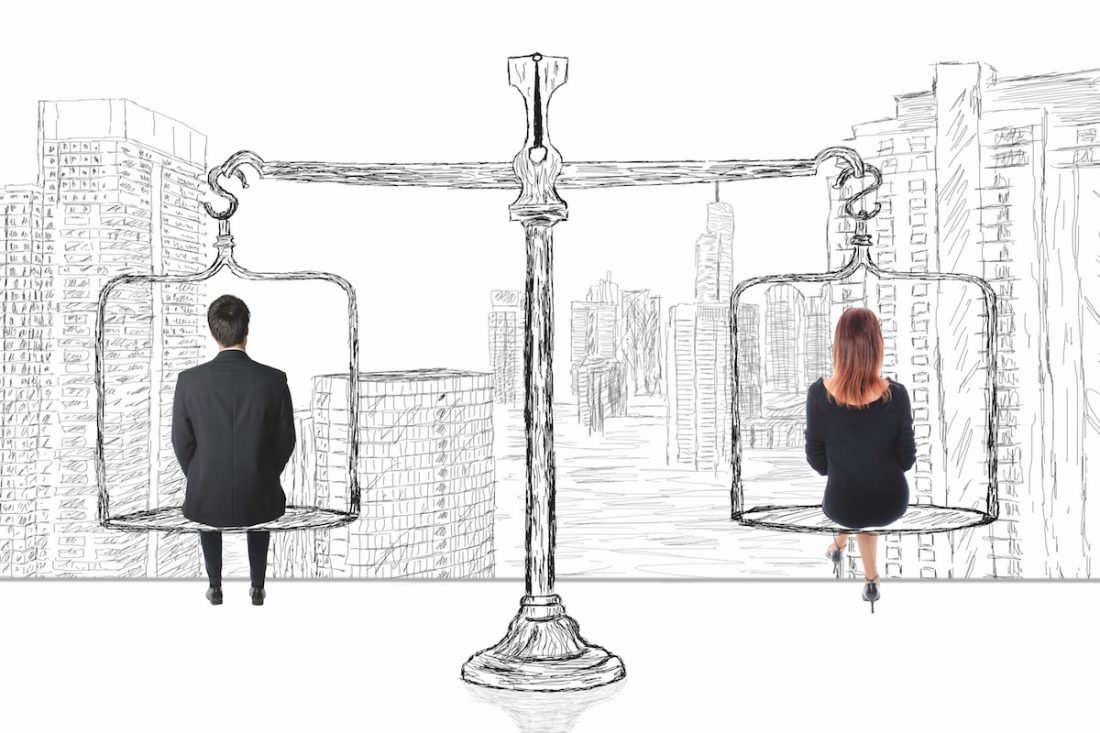 According to ‘Women in the Workplace 2018’, the annual study undertaken by LeanIn.Org and McKinsey, more than 75% of CEOs include gender equality in their top 10 business priorities.

It’s not hard to work out why. For starters, women are the world’s most powerful consumers: EY states that women will control close to 75% of worldwide discretionary spending by 2028. It makes good business sense to have leadership teams that reflect the consumers they sell their products and services to.

But do the women who make it through the glass ceiling actually resemble their female customer base, and if not, is gender balance in the C-suite a necessity?

Each of us has a mix of both traits and when we balance them within ourselves – at home, work and in society – we achieve great things. Overplaying one set of traits over the other creates dysfunction.

In the workplace, men with stereotypically strong masculine traits (competitive, analytical, self-assured, authoritative) often rise to the top of the hierarchy. To an extent, their traits are associated with great leadership whereas feminine traits (collaborative, empathetic, humble, expressive) are typically not.

According to Australia’s gender equality scorecard (November 2018), 17.1% of CEOs are female and along with the 39.1% who hold key management positions, many of these leaders are likely to exhibit more masculine approaches to leadership than feminine ones.

An over-emphasis on the value of masculine traits can, and does, lead to devastating commercial and social impacts. Take Volkswagen and ExxonMobil as examples. These companies put power, status and profit above environmental, consumer and employee wellbeing, which has resulted in severe commercial losses from which they may never fully recover. Where was the feminine trait of empathy?

What about a future-forward focus on sustainability? What about the feminine quality of ‘expression’? I suspect there were dozens of men and women within companies who desperately wanted to express how they felt about the unethical practices. Was the feminine repressed within these organisations or perhaps underrepresented in the first place?

The over-valuing of masculine traits in business can lead ambitious female leaders to repress natural feminine attributes and instead emphasise masculine characteristics to ‘get results’ – yet the same can be said of male leaders.

Mentoring senior male executives often involves helping them to reconnect with their emotions so they are more effective. Leaders who have repressed their feminine side can be difficult to work for and with, as they have little empathy and often don’t allow their team to express differing views.

They tend to overemphasise results, which can and does manifest into a culture that learns to ‘hide bad news’, to the detriment of the organisation’s bottom line.

Well-meaning diversity experts and managers who may not completely understand different approaches to leadership can often create a pipeline of exclusive women-only leadership programs. This causes greater division and excludes male leaders from having access to the unique perspectives that their female counterparts bring to the table.

Men can seek guidance from women on how to foresee the emotional impact, either positive or negative, of decisions on their team and how to deliver more customer-centric solutions.

Importantly, inclusive leadership programs encourage both sexes to value their own feminine traits. Leadership traits such as empathy, which was once considered a sign of weakness, are now considered essential to developing a customer-focused and engaged workforce that performs at its best.

Employees expect leaders to care about their development and wellbeing as much as they care about the company balance sheet. Yes, it is all about balance!

Leadership approaches with a healthy balance of feminine (care-orientation) and masculine (achievement-orientation) need to be given the proper amount of importance if we are to thrive in this age of disruption where customer centricity, innovation and employee engagement are paramount to the success of every business.

Bottom line: stop trying to increase the number of female leaders and instead start appreciating the social and commercial benefits that feminine strengths bring to an organisation. As your appreciation grows, your approach to leadership education will become more mature and the type of leader you hire and promote will change.

And, just like magic, more talented, well-rounded, balanced leaders of both genders will naturally replace those that are ill-prepared, unwilling and unable to transform into the leaders your business needs to thrive in this era of disruptive competition.