Don’t be fooled: Your middle managers might be fudging the figures

Pressure to meet targets can drive middle managers to tweak the numbers. Could your decisions be based on false information? 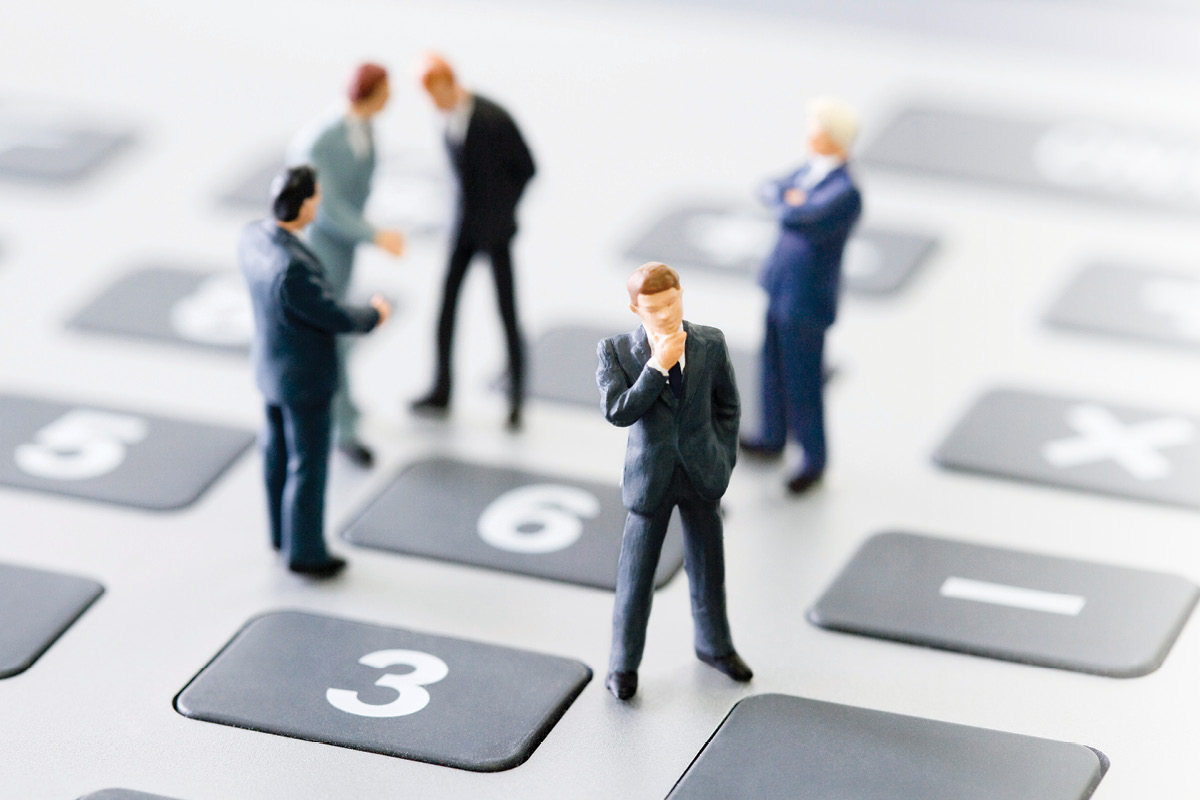 Your middle managers have achieved their targets and banked their bonuses. But what if things aren’t quite as they seem? A study by the University of Kansas School of Business suggests that middle managers who fear they might lose their bonus – or, worse still, their job – might be driven to falsify their results.

“Upper management was so focused on whether the unit was reaching its performance numbers that a kind of goal displacement occurred,” says study leader Niki den Nieuwenboer, an assistant professor of organisational behaviour and business ethics. “It led middle managers to do whatever they could to report the ‘right’ numbers which, in our case, involved getting their subordinates to do unethical things.”

The potential fallout from such fraudulent behaviour starts with the cost of paying out unearned bonuses and ripples out to a toxic culture, reputational damage and an undermined CEO.

“How can you lead a company if the performance information you get is fake?” says den Nieuwenboer. Achievable targets The current low-growth environment could exacerbate the risk of this fake news.

“If the share price depends on maintaining high levels of growth the CEO could be under pressure to over-promise and tell managers to do whatever it takes,” says Stephen Walmsley, KPMG Partner, Leadership, Performance and Reward. “The risk will be compounded if the managers have been receiving bonuses so regularly that they rely on them to maintain their lifestyle.”

The consequent anxiety can also take a physical and psychological toll. “A certain amount of pressure is good as it keeps us on our toes and helps us to develop and grow,” says Dr Lynda Shaw, a cognitive neuroscientist and business psychologist. “But chronic stress keeps the body in a constant state of emergency, interfering with sleep and causing you to become moody, irritable and easily distracted. This is not a good state for optimal decision making.”

The most effective targets are a stretch but ultimately achievable. “We find that many companies are internally focused and assume that, if their business grew by 5% last year, it must be the same goal for this year. That’s not necessarily so,” says Walmsley.

“It’s vital that you look at performance in the context of the broader market. If the industry is contracting you’d have to win a lot of market share to maintain the same growth.”

There could be a case for rethinking the whole bonus system. “Bonus programs with prescriptive measures can blinker people,” says Walmsley. “If I say you need to lift profits by 10% you’ll go all out to do it even if it would be more productive to lift profits by 5% while setting up a lucrative 10-year contract or creating opportunities to grow by 15% next year. You’re also likely to focus on the things that are easiest to achieve rather than those that would be of most long-term value.”

When there are cascading performance measures throughout a company it’s possible for managers and employees to collude in hiding the real numbers from people upstream.
“It takes very close monitoring to be sure that someone isn’t overstating or changing the odd number to hit a target,” says Walmsley. “The bigger the company, the harder it gets, and it’s especially difficult when companies are dispersed regionally or internationally.”

As a motivational tool, bonuses may be better suited to the shop floor.“Studies suggest they’re more effective for rewarding repetitive tasks than encouraging the skills we want to develop in our managers, such as anticipating and solving problems, and identifying opportunities,” says Walmsley.

And, while money is known to be an important motivator, it’s not the only one.
“Managers will feel more empowered to achieve what’s being asked of them if they understand how their contribution fits into the bigger picture and believe that it is recognised as both valued and valid,” says Shaw. “Setting targets should always be a team effort rather than an arbitrary imposition. People want to feel sure that their voices are being heard.”

Ultimately, the way people choose to behave will be shaped by corporate culture.
“This will always reflect the way the company is being led, so the CEO needs to make sure their leadership style is articulated and understood throughout the organisation,” says Walmsley.

“All employees need to feel confident that they’ll be treated fairly and that they can call out bad behaviour without being victimised. If they know that, as long as they’re doing their best for the company, they won’t be punished for something beyond their control they’re more likely to do the right thing.”