Fight or flight: The drone dilemma

Drones are tipped to revolutionise the way we do business, but will attempts to manage public concerns about safety and privacy hamper innovation? 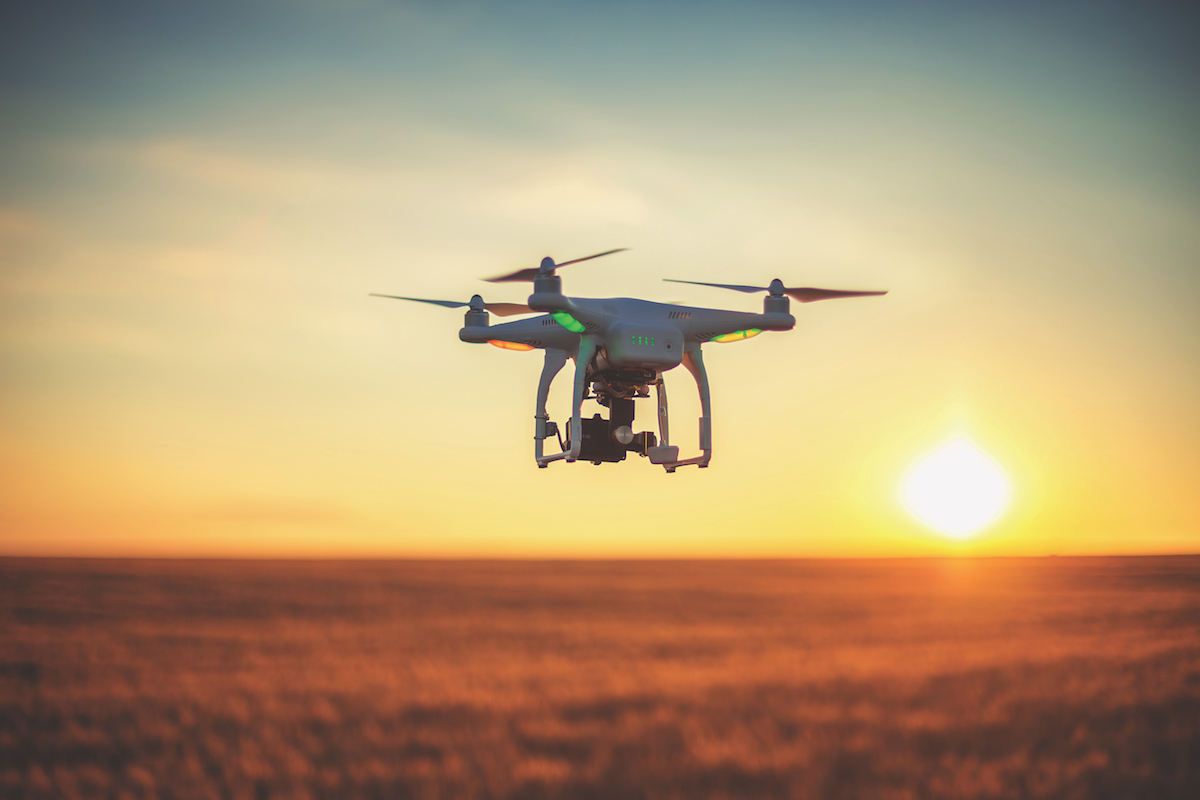 It’s no secret that drones have a serious image problem. The public knows them as stealthy killing machines, instruments for spying, and, increasingly, as a public nuisance in the sky piloted by pesky hobbyists. So tarnished is their reputation that some members of the commercial drone lobby prefer not to call them drones at all, instead using less catchy monikers like Unmanned Aerial Vehicles (UAVs) or the qualifier ‘drones for good’.

But with an ability to provide unprecedented amounts of data and mobility for a fraction of the cost, there is a growing buzz about the potential of drones to reshape business operations and perform humanitarian work. The breadth of possible applications is stunning, with trials involving everything from life-saving rescue missions to combating rhino poaching and delivering pizza.

And although it was the military that provided the catalyst for developing technology to make today’s drones cheaper, lighter and more sophisticated, it’s the commercial sector that will reap the long-term benefits. According to a report published by Business Insider Intelligence in April 2016, the commercial drone market is growing at nearly four times the rate of the military sector and will eventually eclipse it.

“It’s gone from costing around A$60,000 to A$10,000 to get completely operational in the five years since commercial drones came out,” said Dr Catherine Ball, a drone expert and the CEO of several drone-related start-ups.

Dr Ball was an early adopter of commercial drone technology and she is a passionate advocate of its potential benefits. In September, the British-born scientist and author convened the first international drone conference in her home city of Brisbane, called the World of Drones Congress.

“A lot of people are waiting to see what others will do, as always happens with cutting-edge technology. We need to have conversations about how we take drones to the next level in business,” she tells The CEO Magazine.

As disruptive as computers

Others share Dr Ball’s enthusiasm. Last year, PwC Australia published a report ‘Clarity from Above’ that pegged the global value of commercial applications of drones at US$127 billion and likened their impact to the IT revolution. PwC Australia’s Digital Experience Centre Leader Nick Spooner says that drones are already making the transition from novelty item to essential business tool. 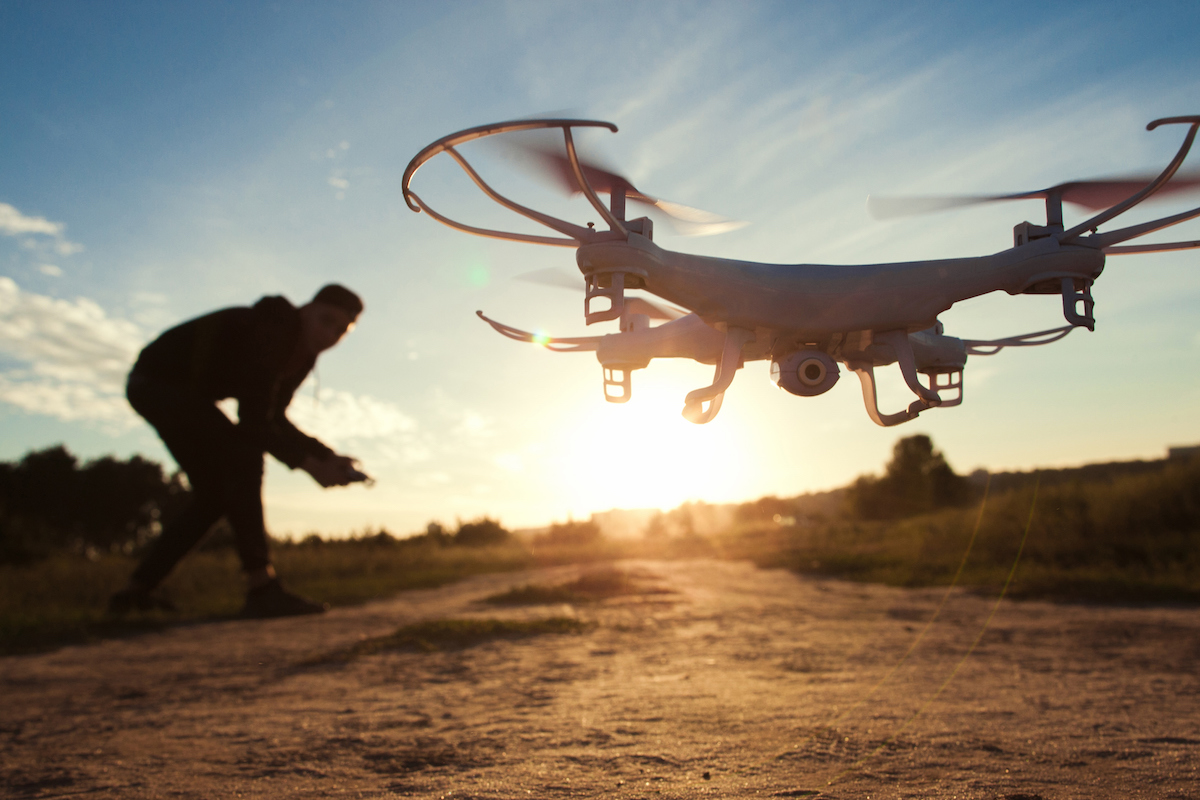 “In the very near future, clients in all areas of the economy will begin to see the impact of drones on their operational processes – from the way they receive deliveries to how they interact with their insurers,” the report states.

Alan Jones, an angel investor in drone companies and adviser at the Sydney-based start-up accelerator BlueChilli, says that he’s certain drones are the next big thing in business. “I think drones and the internet are similar game changers, in that the true impact is probably far greater than anybody can conceive of at this stage, without it seeming like science fiction.”

However, drones throw up complex ethical questions and safety concerns, so it’s little surprise that aviation regulators around the world are responding with varying degrees of caution. China, for instance, has a total ban on flying drones despite producing 85% of the world’s commercial drones, while the usually progressive Sweden has imposed severe restrictions on flying drones equipped with a camera.

In 2002, Australia became the first country to regulate the operation of drones. Dr Ball credits both the certainty and the flexibility of Australia’s laws with attracting foreign investment and providing massive opportunities for economic growth, particularly as a provider of commercial drone pilot licences. “Everyone looks to Australian legislation as really good and solid,” she says. 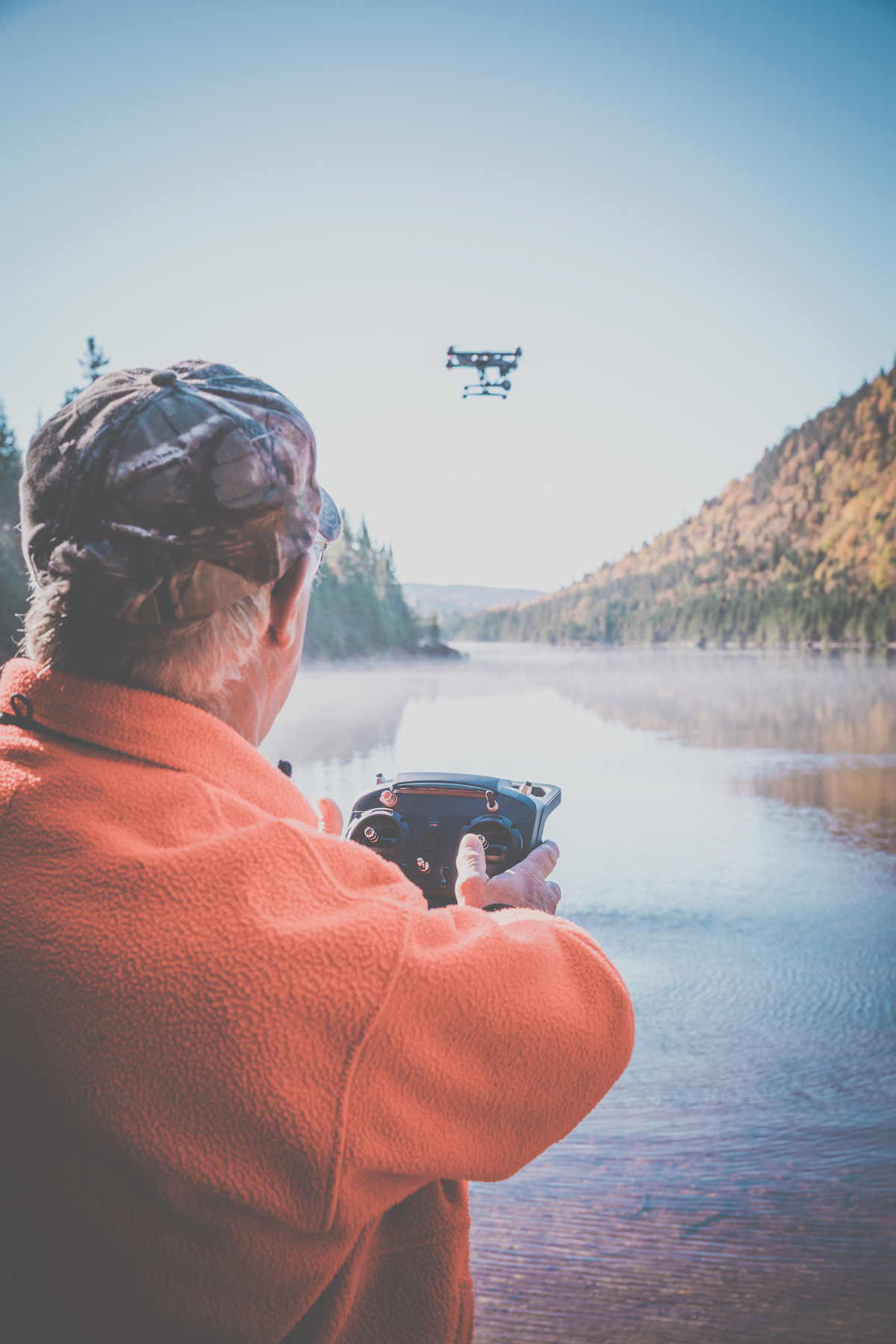 This year, Japan’s leading drone manufacturer, Terra Drone, chose Brisbane as its new Asia–Pacific headquarters, where it has begun working on mining, railway and pipeline construction projects. Its CEO, Toru Tokushige, whose success with disruptive technologies has earned him a reputation as the ‘Elon Musk of Japan’, says that Australia was the obvious choice.

“The reason we decided to step into Australia is because UAV laws aren’t strict and the government is willing to take new technologies into various industries. In China and India, UAV laws are very strict because their governments don’t want UAVs to be utilised for military use. This would be a big obstacle for us to operate around.”

Tokushige says that his drone technology can slash traditional surveying costs by two-thirds while taking a fifth of the time to complete, and that the demand for drones in construction is bigger than in any other sector. Indeed, PwC predicts that infrastructure has the best prospects for commercial drone technology, with an estimated value of A$45 billion.

One example of how drones can deliver improvements is by monitoring construction progress reports. Drones can identify discrepancies between plans and actual progress as small as a centimetre, and the documentation generated can be used as legal evidence.

However, Spooner says that the insistence on flying a drone within the line of sight in Australia may be holding back growth. When Domino’s caused a media frenzy last year when it became the first company to test pizza delivery by drone, it did so in New Zealand because exceptions to this rule are permitted.

The first use of a commercial drone was in Japan in the 80s. It was used to spray pesticide on a rice paddy.

Similarly, Google and Amazon are testing parcel delivery services outside the US due to it having regulations many have branded as out of touch. Australia Post is currently trialling drone parcel delivery for rural areas; however, the public may be less than enthusiastic. A 2015 survey by market research company I-view found that drones are an unpopular mode of delivery, with only a tenth of respondents in Australia supporting it.

“Since our closed-field trial with the Civil Aviation Safety Authority in April 2016, we have been looking to conduct our own customer trials to understand how the public will respond to [drones],” a company spokesperson says. “Until issues around safety, privacy and insurance are worked through, the focus of commercial drone usage is likely to continue around B2B rather than B2C engagement,” says Spooner.

Near misses hurt the whole industry

There has been a spate of near misses involving recreational drones, such as in May when a drone almost hit a plane as it came into Edinburgh Airport, according to the BBC. Dr Ball says that while the majority of recreational drone pilots are responsible, “some people see drones as little toys that you can fly anywhere”. She pointed out that anti-terrorism laws require identification to buy a SIM card, but there are no such laws for recreational drones.

She believes that more effective regulation is needed. “Drones come with a leaflet on how to use them, but how many people read the leaflet?” she asks. She is also concerned by videos being posted on YouTube of people flying drones while consuming alcohol, or flying in prohibited spaces, such as in crowded areas or near buildings.

Drones will make us ‘more human’

Spooner is also upbeat, saying, “While it’s unclear what impact drones will have on the job market, we believe they will transform the nature of work by taking over boring and repetitive tasks and allowing us to be ‘more human’.” Only time will tell if drones can deliver all that they now seemingly promise.