How to lead the team you inherit

You rarely get the team you want when you join a new company as CEO. So how should you go about leading your colleagues? 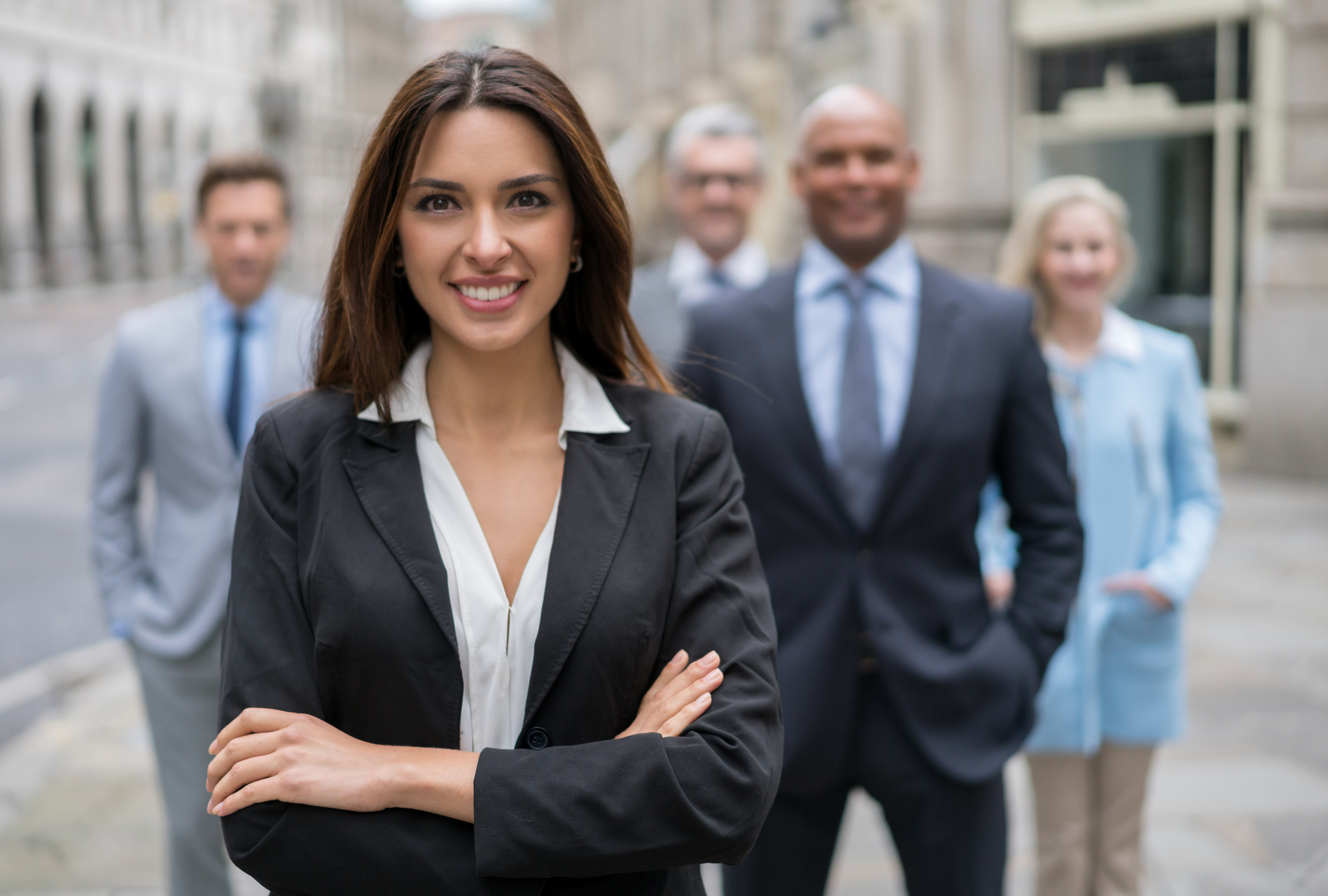 Taking the reins at St John Ambulance (Victoria) late last year, Gordon Botwright accepted a huge responsibility – he leads a team that treats tens of thousands of sick and injured people each year, while also serving a venerable brand that has existed for more than 130 years.

“There’s just a little bit of pressure and 2,500 volunteers reminding me of that,” laughs Botwright, the CEO of a group that has made its name as Australia’s leading supplier of first-aid services and training. “But it’s an enormous privilege.”

His first call to arms to his senior leadership team set the tone. Botwright put cultural change at the top of his agenda and asked his peers to agree to some non-negotiable behaviours “and to live those behaviours”: Be respectful in the workplace; Respect each other; Value our people; Communicate clearly; Be accountable; Focus on customers.

“They were the value sets for decisions and actions to be filtered through before we did anything out in the workplace,” Botwright says. “No grey areas. No excuses.” An approach based on ‘servant leadership’ – a term coined by Robert K Greenleaf, a famous American leadership expert, in a 1970 essay – has been the key for Botwright.

He wants to support workers and volunteers who deliver services in the community and foster a culture of inclusion “rather than ruling with an iron fist and saying, ‘Here’s the broom. I’m going to sweep out and we’re going to start again.’ ”

For leaders, corralling a team you have inherited can be a tricky juggling act that often requires rebuilding the team without derailing it in the short term. 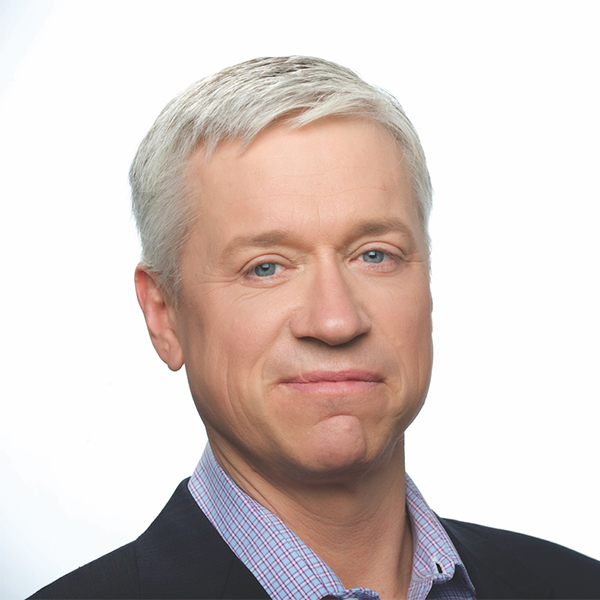 Dr Michael D Watkins, a professor of leadership and organisational change at IMD in Switzerland, and author of the acclaimed book on leadership transition The First 90 Days, says the bosses who do it best are careful not to jump to premature conclusions about the people on their new teams.

“Often there are team members who look good at first glance, but turn out to have fatal flaws on deeper examination,” he says.

“Likewise, there can be ‘diamonds in the rough’ – people with valuable abilities that either haven’t been activated or need to be developed.”

The state of the business should also determine how leaders assess and reshape their teams, according to Watkins. In turnaround situations, they do not have much time to engage in assessment and require capable people in key roles as soon as possible.

“It’s very different in situations where leaders inherit more successful organisations. They have more time to engage in deeper assessments of team members, to explore whether different approaches to leadership make a difference, and to invest in developing promising people.” 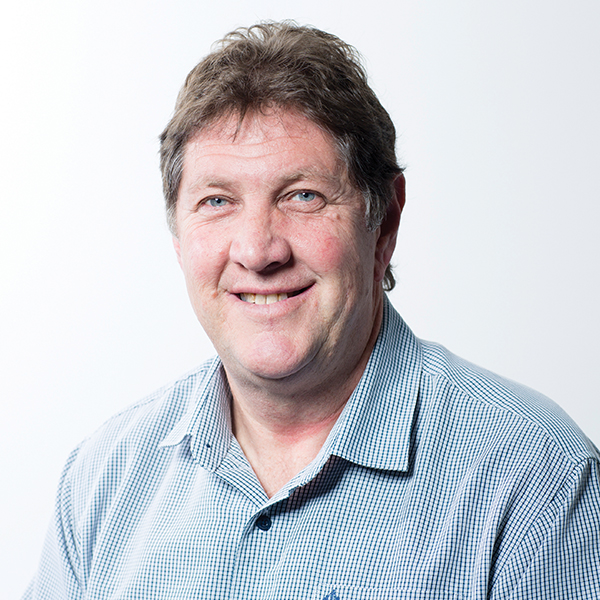 Ray McLean, founder of consulting group Leading Teams, has helped guide the leaders of companies and professional Australian football, netball and rugby league clubs through their initiations into the job. He believes the immediate focus should be on cultural factors rather than drilling down into financial numbers or other operational measures.

“The business will keep running and you have to keep your eye on it, of course, but attend to the culture and environment first,” he says. “If you can fix that, it enables people who may be poor performers because they’re not happy to improve without you actually having to do a lot.”

McLean says the risk with a brutal cleanout of personnel is that it assumes that “all of your people are no good – and that is a bad assumption”. “One of the big things you notice is that good people go because there’s been no proper assessment.”

The assessment and observation period should play out reasonably quickly, within weeks or months, but not a year. McLean also warns new leaders to resist the temptation to stack the executive team with their mates from previous roles. “That potentially has a very divisive effect.”

Pollyanna Lenkic is a business coach who has mentored executives in corporations such as IBM, Telstra and NAB. She says American psychologist Dr John Gottman’s analysis of what destroys marriages – criticism, contempt, defensiveness and stonewalling – is also instructive for businesses and can inform new leaders dealing with toxic or negative influences. “When there is contempt in a team system, it’s very difficult for that system to continue,” she says. Lenkic says the ascension or arrival of a new CEO can put the noses of existing executives out of joint and they may not accept the appointment. In such cases, she advises the CEO to provide a forum in which all parties can discuss any misgivings while insisting on a quick resolution. If the aggrieved person cannot come on board, “some tough decisions have to be made”.

Watkins adds that toxicity typically is about deeply embedded and difficult-to-change personality traits that infect and undermine teams. “So the short answer is to remove them as quickly as possible.”

More broadly, he says, leaders should assess if the negative person has critical knowledge and how that can be transferred before acting; whether the individual
has ‘political’ support; and if a case for removal can be made based on performance and their impact on results. “If removal isn’t possible, then isolation is the next best thing,” Watkins says.

The flip side is that strong team members should be identified, supported and grown. Lenkic says just as a runner who wants to graduate to a marathon needs to train differently, a business team that wants to go to another level needs more targeted support and training from CEOs and their assistants.

Getting the job done

Watkins concedes that inheriting, assessing, reshaping and energising a team that you inherit is much more challenging than building a team from scratch. “But it’s what most leaders taking new roles need to do.”

With his desired culture having been made very clear at St John Ambulance, Botwright now wants to make sure that all groups within the organisation champion the right behaviours. “It’s about finding those peer-to-peer networks in the organisation and asking them to cascade that information throughout the cohort,” he says.

Botwright is also ensuring that his people understand why St John Ambulance exists. Its mantras are to ‘save lives through first aid’ and to ‘make first aid a part of everyone’s life’. With the group being self-funded, he admits that in the past, commercial imperatives have dominated community output goals. Botwright, with the help of his team, is intent on flipping that scenario.

“While the commercial business remains incredibly important because we can’t do community work without it, it’s not our reason for existence. That’s the message that I’ve had to get across culturally within the organisation.”

How new CEOs can transform and inspire their people

Cameron Cooper is a freelance journalist who during a long career has written for The Bulletin, The Australian, INTHEBLACK and a host of other business and corporate titles. He likes swimming and dogs.