The female economy is real and it’s not being used to its best advantage. 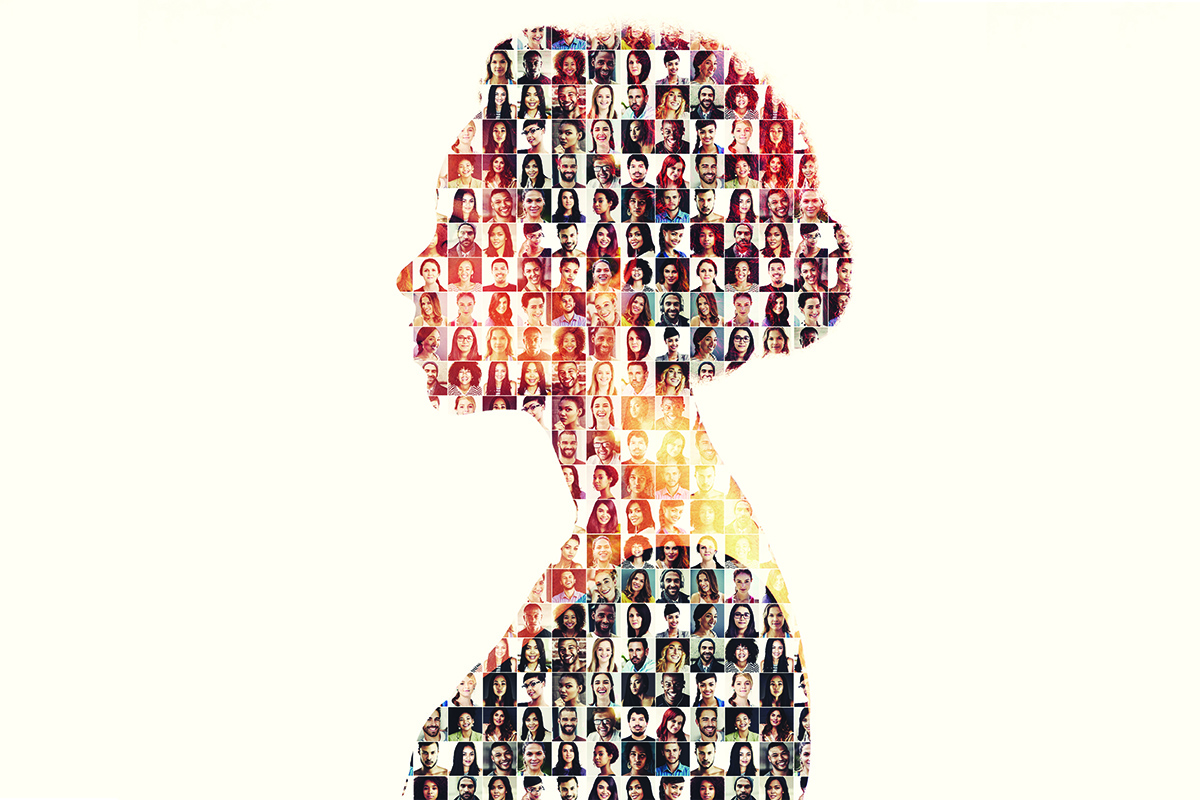 More and more, messages of inclusivity, diversity and empowerment aimed at women
are becoming a core part of a brand’s marketing communication. That’s great, except these token messages continue to reinforce business’s biggest blind spot: women are a powerhouse economy that could maximise profits, push internal innovation, and provide what we all want – competitive edge.

KPMG’s ‘Global CEO Survey’ 2016 reveals that 88% of CEOs are concerned about the loyalty of their customers and 82% about the relevance of their products or services. EY reports that by 2028, women will be responsible for 85% of discretionary spend. Yet businesses continue to ignore their needs and the innovative opportunities created around this growing, lucrative audience.

Take Uber’s multiple allegations of driver misconduct towards female passengers; a ‘female lens’ would have highlighted the potential for a female-only Uber service to meet the market’s concern for safety. Instead, the brand missed the prospect that it could have illuminated (and potentially fixed) other internal culture issues at the same time, leaving a gap for start-up competitors like Australia’s Shebah and the US’s Safr to quickly swoop in and claim this market. What opportunities might your business be blind to?

Investing in a loved-up relationship with the female audience is paramount for business in the long term for creating parallel sustainable growth as women continue to flourish in the areas of education, financial independence and labour participation. Consider that this relationship also has other benefits.

Consider that this relationship also has other benefits. Women will not only buy your product loyally and more often – they’ll do your marketing for you.

An overall business renaissance is needed to make the relationship work in order to acquire the full lucrative female dollar and retain loyalty. When you look at how well brands like Nike, Unilever and Mattel have done reinventing the traditional-lensed process to meet the needs and demands of female consumers, it is clearly big business.

Clued-in clients are seeing this and asking how they can apply this fresh ‘female lens’. The first place to check are the gender ‘myths’ lurking in your business teams. Identifying these can mean converting them from muddled-up gender politics into big-dollar gender profits.

1. If this is about equal opportunity, we’re already compliant – tick!

Alongside legal standards, ethics committees and workplace policies and changes, the past 6 decades have seen amazing progress in discussing women’s rights and bringing about social change. Yet this has brought much confusion to the world of business. Sexism, discrimination, equality, feminism – these words ignite fear in many.

The conversation is a minefield that many business executives avoid stepping into for fear of making the wrong move. No-one wants to be accused of not treating each gender exactly the same. But this is the veritable ‘fly in the ointment’. Male and female consumers are not the same homogenous bunch, and need to be seen through their own lens.

2. Let’s appoint one person to tackle this ‘female stuff’.

Some businesses attempt to access this new market by hiring for the role of Female Engagement. Yet who remembers when, as Australian prime minister, Tony Abbott headed up the portfolio Department of Women and nothing changed?

Likewise, creating a role with a token title is delusional. Unless the entire organisation is given top-down support from management and there is an explicit move from within the business to create a ‘female business culture’ that seeks to understand the needs of its consumers and clients, creating such a position is just magical thinking.

3. We have an all-female team in marketing; we get it.

The majority of our management books have been written by the guys – Sun Tzu, Napoleon Hill, Warren Buffett, Seth Godin and Stephen Covey. It’s all sage advice, but it’s all seen through the lens of male constructs.What does your sales data say? Are you really doing a good job of engaging your share of the category’s female audience? Are you seen as leaders by your female audience?

The recipe usually goes like this: Find an issue that women feel passionate about (like their desire to be treated equally), attach a brand to their cause, and promote the message to the world with a hashtag. However, this has been an ongoing conflict for companies like Unilever, which has Dove – a pro-women brand – but also has Lynx for men.

Lynx is a brand that frequently used dumbed-down stereotypes of female models in a hyper-sexualised way. Fortunately, the entire company has had a wake-up call, vowing to ditch the outdated messaging and open both eyes after their own research discovered that just 3% of Unilever ads feature women in managerial, leadership, or professional roles and are disproportionately represented in domestic roles.

Women see right through inauthentic ‘femvertising’ that unfaithfully promises to break their glass ceiling through the purchase of a new product line. Expect a quickie divorce instead. For business leaders, this is just the beginning. Creating a business culture where men and women alike learn to see the benefits of a female lens is a long-term investment, but it will keep you well ahead of the next disruptive curve, bringing fresh insight, greater profit and transformational business growth.

Bec Brideson is trailblazing in the space of the female economy. She is helping businesses to understand the cost of not seeing female consumers through a new lens.