He’s just your average Sydney-based father of four, who works in IT. Except that he’s also worth more than A$30 billion and is trying to save the world… 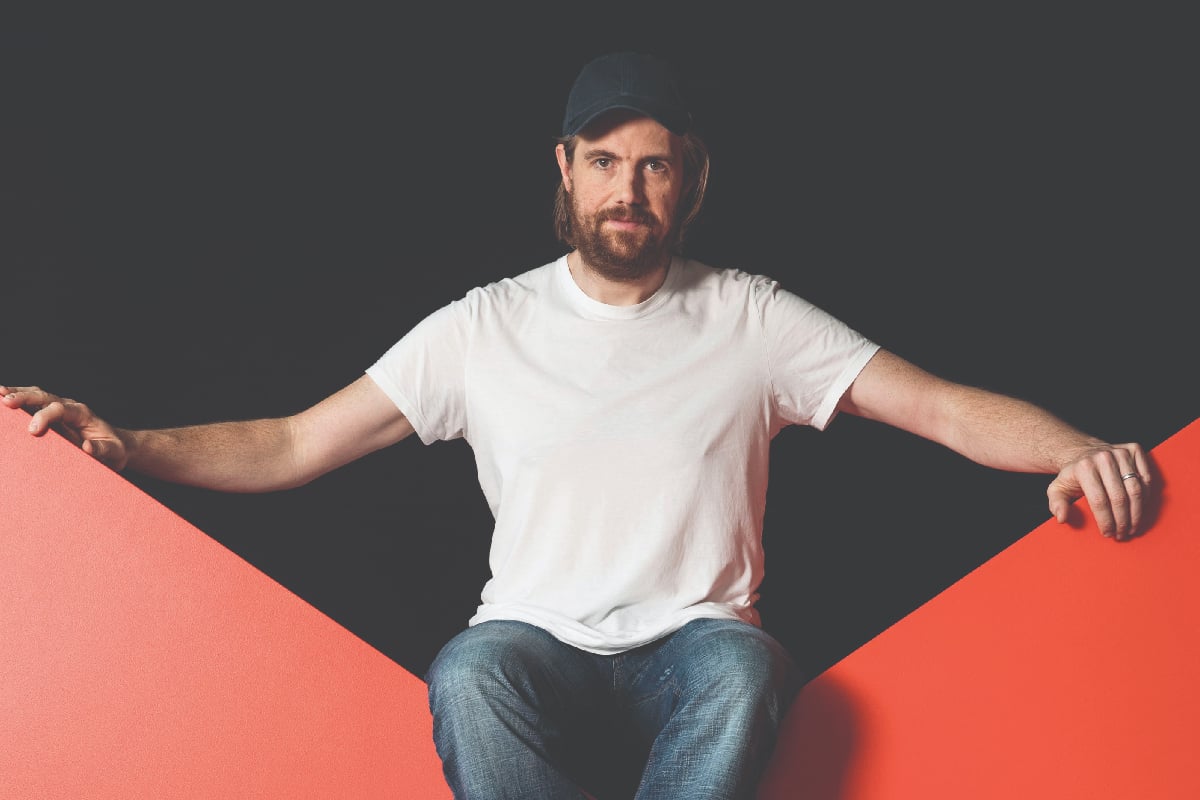 The best leaders are not afraid to share their vulnerability. It shows they aren’t perfect; that they have humility and empathy, while still being strong and secure enough to admit their own shortcomings. As research professor Brené Brown says, “Vulnerability is not weakness; it’s our greatest measure of courage.”

Vulnerability shows that underneath everything and despite their obvious talents, a successful leader is just like everybody else.

He may be the most successful Australian businessman of this century, but underneath that weighty mantle, Mike Cannon-Brookes is still like one of us. With his long hair and beard, he has something of a Dave Grohl vibe, and is rarely seen dressed in anything other than a ubiquitous T-shirt and baseball cap. Come as you are.

Press shots of Cannon-Brookes with his Atlassian Co-Founder and Co-CEO Scott Farquhar (who he calls “my mate, Scott”), look more like a pair of former music stars – maybe a DJ duo from the late 90s. In fact, in an old article on the duo from 2013, they admitted they are often anonymous within their own company in their casual attire.

“Most days, I feel like a fraud. Like I don’t really know what I’m doing.” – Mike Cannon-Brookes

Like the most romantic business success stories, Cannon-Brookes and Farquhar started Atlassian on a bootstrap budget.

While Steve Jobs started Apple in his garage, the Australian pair rented a very basic office on Sydney’s Kent Street, funded by A$10,000 on their credit cards as a kitty.

Discover how Mike Cannon-Brookes went from bootstrapping to business bonanza in our digital-only magazine. Continue reading the full story online for free here.