Are you living in one of the world’s most expensive cities?

The most expensive places to live in 2018 have been revealed, with European cities rising to challenge their affluent Asian counterparts. 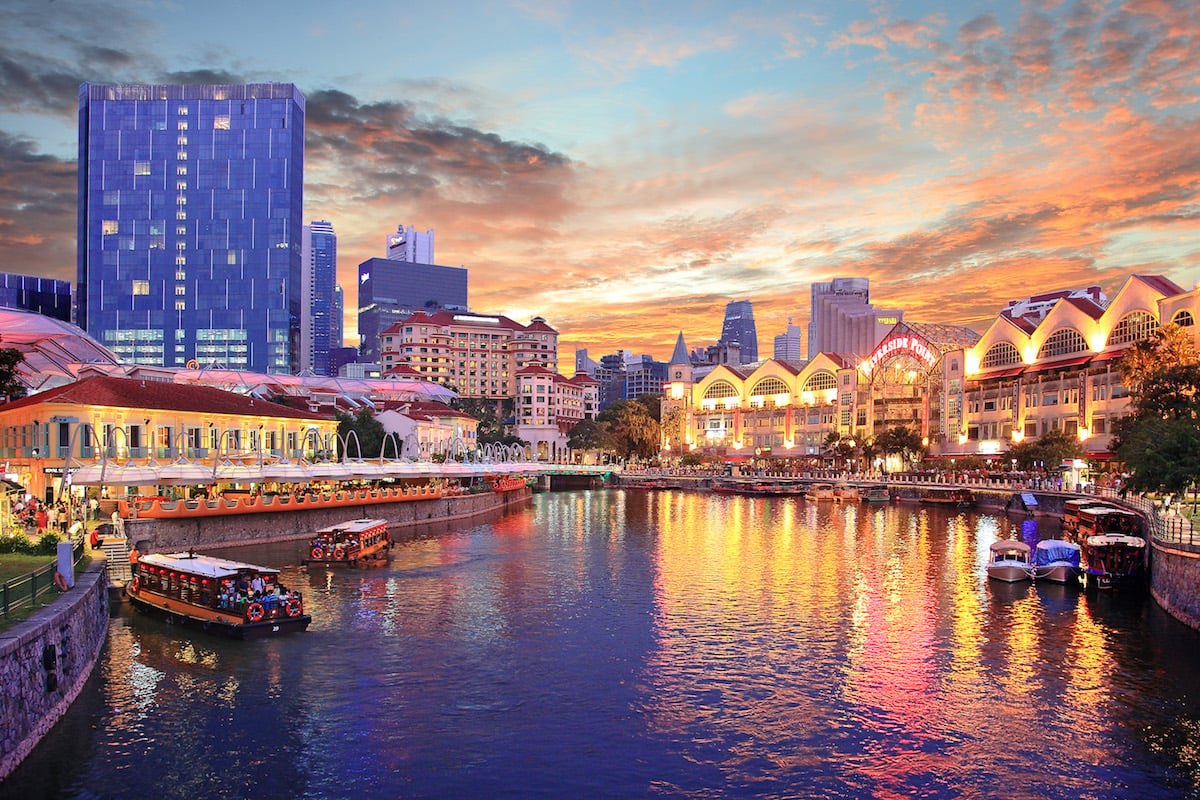 For the fifth year running, Singapore has been revealed to have the highest cost of living.

This year’s top 10 cities are largely split between Asia and Europe and there have been large fluctuations across the board compared to previous years.

The EIU explains that “currency fluctuations continue to be a major cause for changes in the ranking.” Compared to the 2017 rankings, Hong Kong has fallen from second to fourth spot while Paris is up from fifth to second place.

Of all 133 cities analysed, Mexico City experienced the fastest increase in the cost of living, moving up 23 places to number 59 on the list ¬– a direct result of volatile currency movements and rising inflation.

London appeared at number 30 this year after the unstable 2016 Brexit referendum toppled the strength of the British pound ¬– making the city the cheapest it’s been in two decades.

Astonishingly, no US cities made the list this year, no doubt due to the dollar’s weakening position against other G10 currencies ¬– despite America’s steadily rising cost of living. New York and Los Angeles sank to number 13 and 14, down from number nine and 11 last year respectively.

In contrast, The EIU points out that New York experienced a “comparatively sharp increase in the relative cost of living” compared with five years ago when it was ranked at number 27.

The EIU named Damascus, the capital and likely the largest city in Syria, as the cheapest in the world. The war-torn region fell 14 rungs this year to rob Almaty in Kazakhstan of its dead-last position.