Going public: How is it done?

A public listing can be a massive undertaking for any company, and can be attempted in many ways. Here’s how companies such as Spotify and Tesla did it. 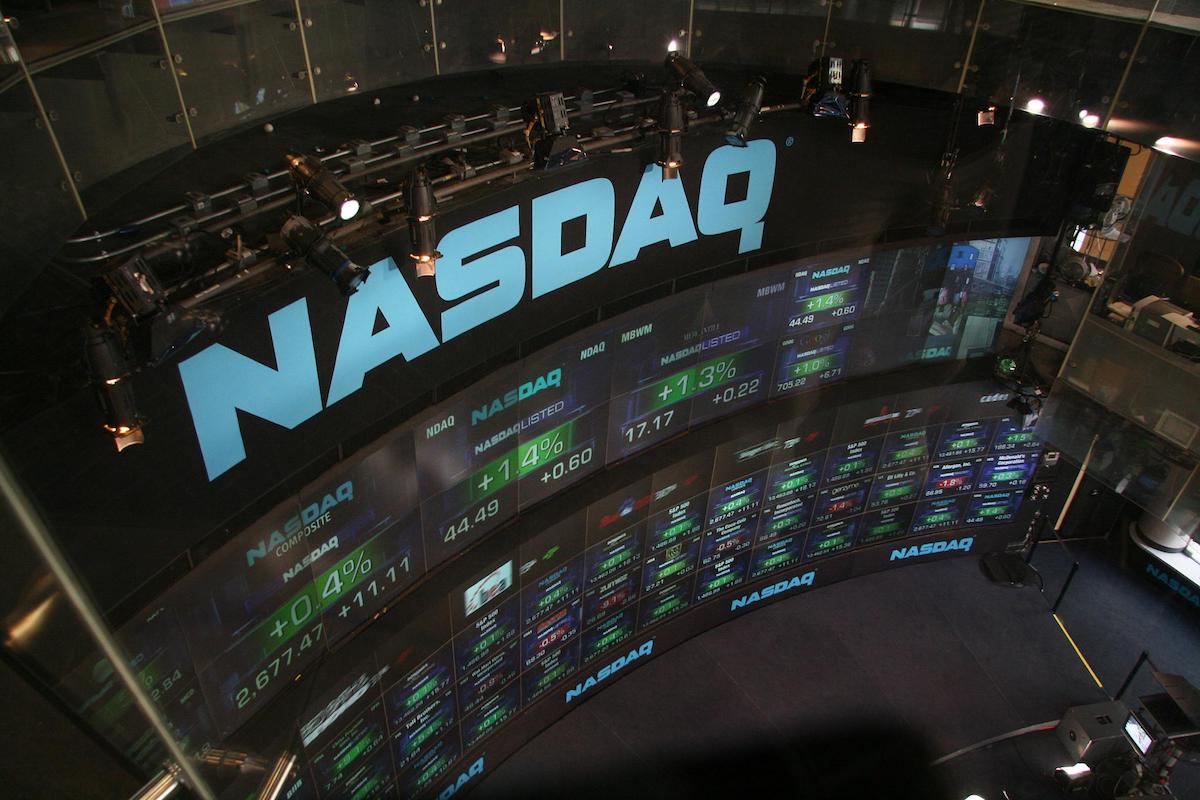 Publicly listing your company can be a great way to raise capital, through welcoming the public’s investment. It’s not always an easy path though, and there are a number of ways to approach it.

Here are a few strategies employed by some of the companies that have gone public in recent years.

Going without an IPO

Spotify went public in April, but in contravention of standard practice, the streaming service forewent an initial public offering (IPO), instead offering shares directly to the public.

Typically, an IPO allows financial underwriters to decide a share price. It also guarantees the purchase of at least some shares.

Spotify’s strategy essentially allowed them to dictate the listing on their own terms, trading directly to the public and avoiding some banker fees.

The move saw some success, and though shares finished the first day a little lower, they’re currently higher than the IPO price (US$156.77 compared to US$149.10 as of writing).

With the overwhelming success of @Spotify’s $25 billion direct listing this week, rather than doing a traditional IPO listing, I wonder if more companies will choose this path to go public? What do you think? pic.twitter.com/v4IgjugvLm

Tesla made its public offering in 2010, making it the first US automaker to do so since Ford Motors in 1956.

The IPO price was listed as US$17, and the first day finished in Tesla’s favour, with shares valued 40% higher at US$23.89. In total, Tesla raised US$226 million, a significant amount at the time.

But Tesla didn’t rely solely on public investment. The move was accompanied by a “strategic partnership” with Toyota, in which the latter purchased US$50 million in stocks, to develop products together.

In recent years, tech start-ups have chosen to go public with a multi-class structure of corporate governance.

This means a company will offer multiple types of shares. In the case of the recently listed Dropbox and soon-to-be public Roku, one of the two share types will carry 10 times the voting power of the other type.

This will give insiders far more power over the company than public shareholders. Roku, for example, will be 98% controlled by the company and those in it.
The strategy dates to Google’s dual-class listing in 2004, and companies like Facebook, LinkedIn and TripAdvisor have since followed suit. Last year, Snap issued shares with zero voting rights.

This practice does >receive criticism for its supposedly undemocratic nature. Others suggest it better allows for long-term management in the company’s interests.

Is it right for your company?

For some companies with low overheads and no serious shortage of funds, there is little need for fundraising. Outsourcing and digital technology have, after all, reduced the cost of business for many companies.