Retailers both online and bricks-and-mortar are boosting business growth by applying some technological ingenuity to the old-style lay-by agreement. 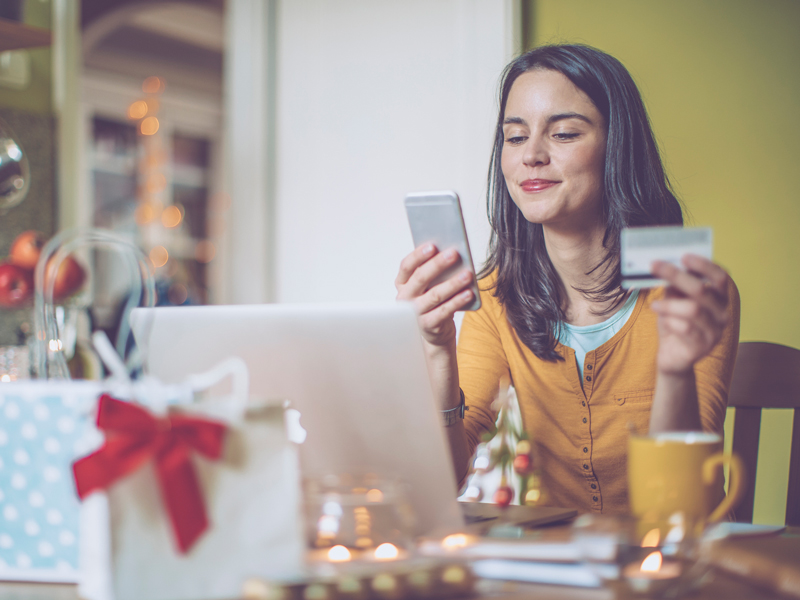 For customers unable to pay for an item up-front, the lay-by agreement is normally the retailer’s instrument of choice; the customer paying in smaller instalments but only receiving their item after full payment.

But as the consumer becomes more empowered and fickle, with more online alternatives at their disposal, retailers are left vulnerable to missed sales and overall inefficiency.

One firm tackling this problem is Afterpay Touch Group with its ‘buy now, pay later’ service. Through Afterpay, the consumer pays for the item over four equal instalments every fortnight upon nomination of a card. But unlike lay-by, the consumer receives the item straight away even before they begin paying the instalments. In addition, they don’t enter into any traditional loans or pay any upfront fees or interest.

What we’re seeing is an average increase of between 20 to 30% in regards to conversion. Consumers are also increasing their basket size anywhere from 15% upwards. – Group Head of Afterpay Touch Group, David Hancock

As for the retailer side, Afterpay settles the full payment up-front for them in order to guarantee the revenue. Group Head of Afterpay Touch Group, David Hancock, told The CEO Magazine that it has over 7,000 merchants in its books. “One of the reasons why their engagement is a lot better is because it’s really around increasing rates of conversion and also increases in basket size,” David says.

“What we’re seeing is an average increase of between 20 to 30% in regards to conversion. Consumers are also increasing their basket size anywhere from 15% upwards.”

Afterpay hopes the innovation will become a source of incremental growth for retailers as well as stimulate demand. In further helping that demand along, it ran its first Afterpay Day; an online shopping event offering customers special offers and discounts of up to 40% off products from aligned retailers.

Over 24 hours on 30 and 31 August, over 300,000 people visited the Afterpay website and accessed the app buying items such as fashion, cosmetics/beauty and footwear and kids’ items from retailers including The Iconic, Princess Polly, Cotton On, Glue Store, Toys‘R’Us, Myer and Country Road. Overall, the event achieved over A$10 million in sales with more than 70,000 orders.

Another major facet of the Afterpay offering for the retailer is its ability to assume all their risk in regards to consumer charge back, fraud and non-debt payment. While many retailers may think of that as being too good to be true, David explains that Afterpay has been able to handle the risk, with only 0.6% of customers resulting in losses for the firm. He says a core underpinning of its system is its sophisticated fraud management. 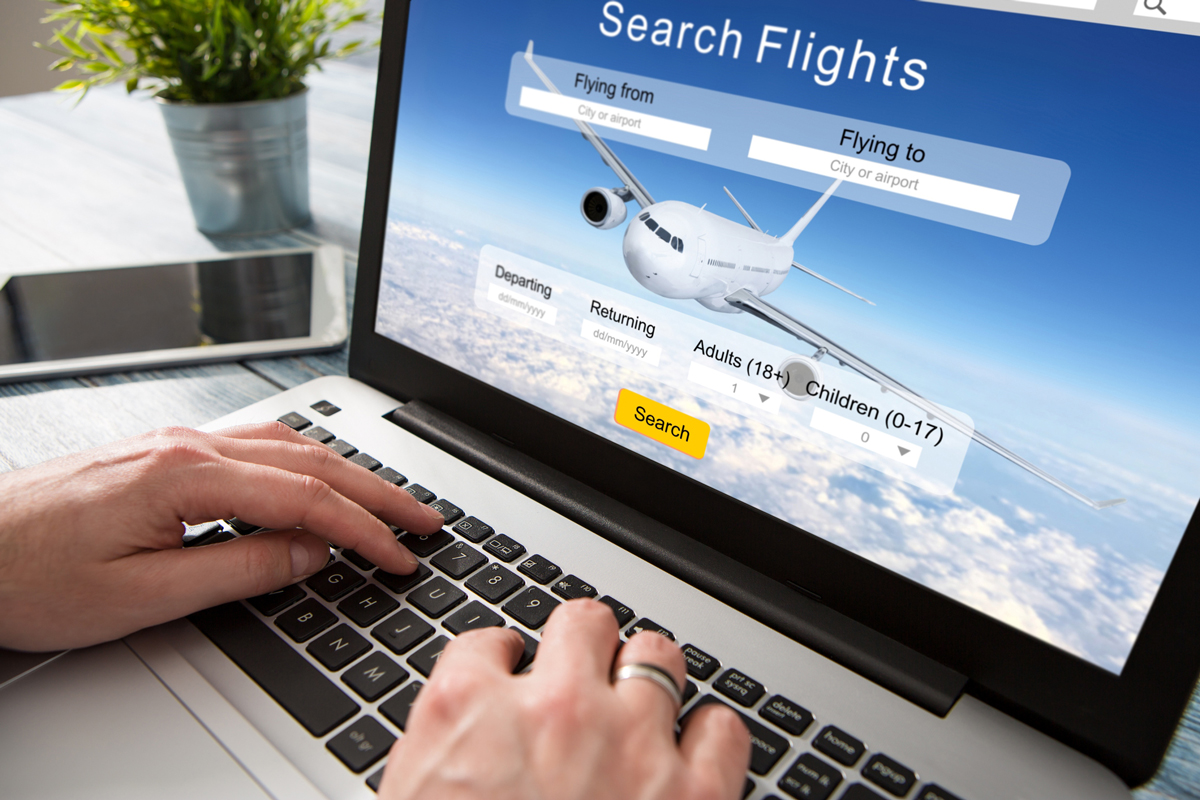 If you can pay for your flight in instalments before you actually fly, that’s a really good budgeting tool. - Group Head of Afterpay Touch Group, David Hancock.

“We’ve invested heavily in technology over a long period of time. So fraud detection and fraud management is a core piece of Afterpay Touch,” he says.

“Because we’re able to actually manage that, we can in effect pass that benefit on to retailers.” As for the application of Afterpay to other industries, David cites the airline industry in particular as holding plenty of potential, noting that it is in the right consumer price range.

“If you can pay for your flight in instalments before you actually fly, that’s a really good budgeting tool. When we look at the average price of a flight, it’s less than A$400, so we really think that’s in our sort of sweet spot,” says David.

“We do think that there’s a whole number of other verticals that we can apply this technology, but obviously our next focus is really around travel.”