A guide to the government’s new ‘Google tax’ law

You’ve probably read about multinational companies such as Google and Apple avoiding their tax obligations. Let’s have a look at how this may all be changing. 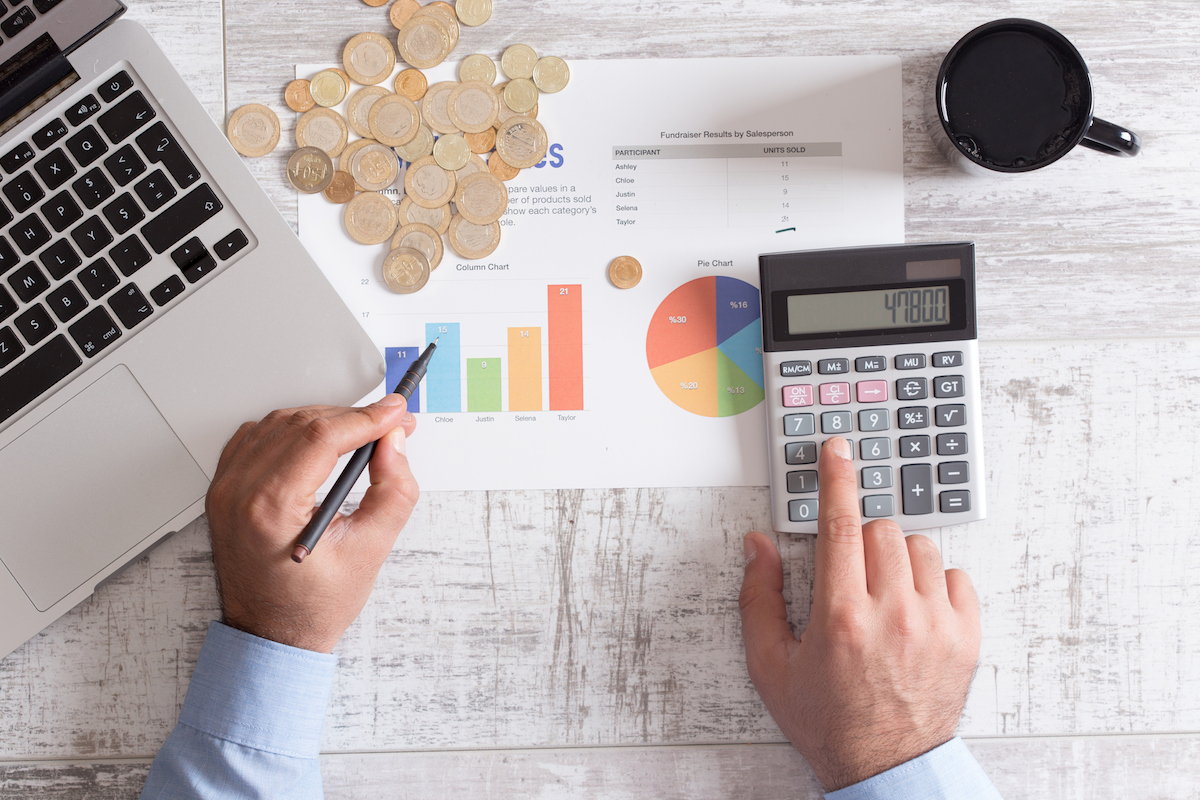 The Commonwealth government has officially passed the “Google tax” law. Designed to provide the Australian Taxation Office with significantly expanded powers to recoup owed tax on revenue earned in Australia, the new legislation will greatly impact the way multinationals operate in Australia.

Companies such as Google, Apple, BHP, Crown and Microsoft are in the ATO’s sights. Following the implementation of the new legislation, the ATO has moved quickly. Seven major multinational firms have been hit with a combined $2.9 billion claim for tax liabilities, a move that will no doubt greatly influence the ways in which multinationals declare their profits moving forward.

Known more formally as the Diverted Profits Tax (DPT), this legislation equips the ATO with a wider array of powers to go after the approximately 600 companies (of the top 1,500 in Australia) that employ fancy accounting footwork to avoid paying tax.

According to a report published in 2014, Australian federal coffers are falling short by around $8.4 billion per year, thanks to many major firms paying an effective tax rate of only 10%.

How do they do it?

Apple is a prime example of highly effective corporate tax minimisation. While their practices are not illegal, they do deprive the Australian government of tax income that, according to some, is fairly owed.
From a total income of $6.1 billion, Apple had a taxable income of $247 million. Of this, they paid a reasonably “fair” rate of 30%. There is nothing illegal about this. Since 2004, around a quarter of Australia’s top 500 companies have made no profit. Qantas and the embattled Ten Network are good examples.

However, the issue is the startling difference between a company’s income and its taxable income. In fairness to these firms, the government makes it easy – concessions for research and development, offsets for losses in past years, franking credits and more, all contribute to tax minimisation.

However, when all other options are exhausted, many multinationals enter some fairly grey areas to avoid paying tax. These include debt dumping, which involves transferring debt from other subsidiaries to nations with higher tax rates, to reduce taxable income. The reverse of this is profit shifting, which is part of the reason Apple’s Ireland subsidiary is so enormously profitable. But it has nothing to do with Ireland’s extremely low corporate tax rate. Nothing at all.

As Google’s Matt Brittin testified to the UK’s Public Accounts Committee – this is not unethical. We’re all Friedman fans around here, and a company’s ultimate loyalty is to its shareholders. However, there is a counterpoint to this – focus too much on leveraging every last drop out of society for the sake of a few shareholders, and the invisible hand will come back to slap you.

Turnbull has heard the public outcry, and no doubt this factors into his push for the Diverted Profits Tax. Far more likely is his desire to avoid pumping up the GST to make up for a taxation shortfall. Major multinationals are a great target, particularly in a nation such as Australia with very few fans of tall poppies.

The ATO has put multinationals on notice. They are now beginning the process of auditing over 60 multinationals. With a team of more than 1,000 accountants, finance experts and lawyers, the ATO will be taking a strong stance and insisting that companies pay tax on all revenue earned in Australia. It won’t be a walk in the park, however, with many companies expected to fight their tax bills in court.

So, Turnbull has an improved revenue stream. This of course raises the question – who spends it better? The government, which has a monopoly on governing, or corporations, who exist in a tightly contested market and thus must act efficiently?

Of course corporations should pay their fair share. However, there is little point in demanding that they do if that money is not going to be spent efficiently by the federal government. Still, any start is a good start. With any luck, this new revenue will go towards improving the lives of everyday Australians and promoting the growth of small and medium enterprises.

With over 14 years’ industry experience, Peter Khalil delivers superior business advisory and tax solutions, and secures the financial future of his clients.