Canadian athletics giant Lululemon says it is not threatened by Amazon’s plans to enter the sportswear market. 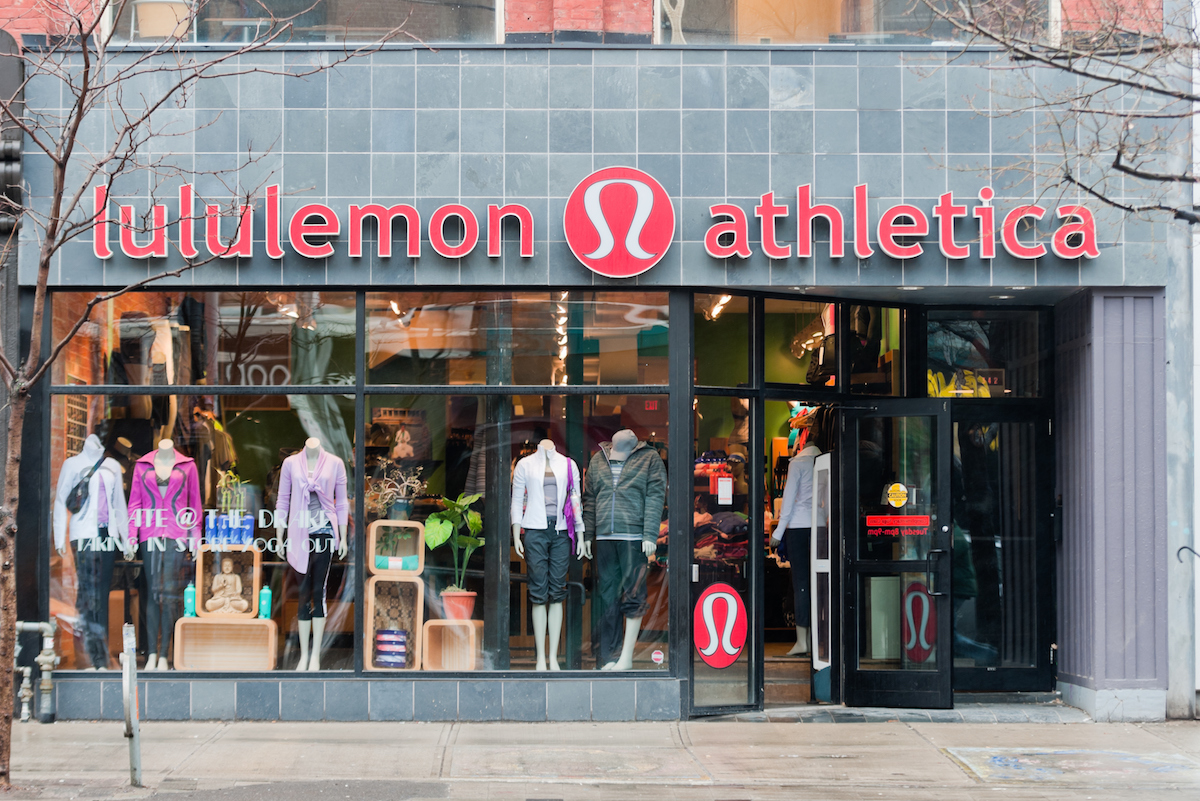 According to Bloomberg, Amazon is set to establish its own sportswear line using some of the largest athletic clothing suppliers.

The online retail company is developing the range to ‘fill gaps’ in its inventory. In future, if a customer does not find a particular item from a well-known brand, they can instead opt for something from Amazon’s line.

Lululemon CEO Laurent Potdevin, however, is unbothered by Amazon’s foray into the activewear market. He told CNBC that it will not threaten his company.

"I think Amazon is mostly around commodity product. That's not our sandbox," Potdevin says. "The fact that we control our distribution really allows us to have a different positioning."

Speculation about Amazon entering the sportswear market has been around for some time. Business Insider reported in January 2017 that the company was looking to hire brand managers for the launch of its activewear line.

The job advertisement sought someone with “established relationships in fashion and/or athletic apparel, supply chain or the vendor community”, and a “passion for sport”, particularly athletes or those living an active lifestyle.

Potdevin adds that in the wake of this news Lululemon will continue to focus on innovation and the higher end of the market. The company is expected to reach US$4 billion in revenue a year by 2020.

Following the announcement of Amazon’s plans this week, shares in Lululemon and Under Armour fell, while Nike recovered from a minor loss.

Amazon was recently under fire by the European Union after it was found to have accepted “illegal” tax benefits from Luxembourg.