The sharing economy: innovation or invasion?

The Sharing Economy continues to grow. This article explains why, and how you can position yourself to make the most of this growth. 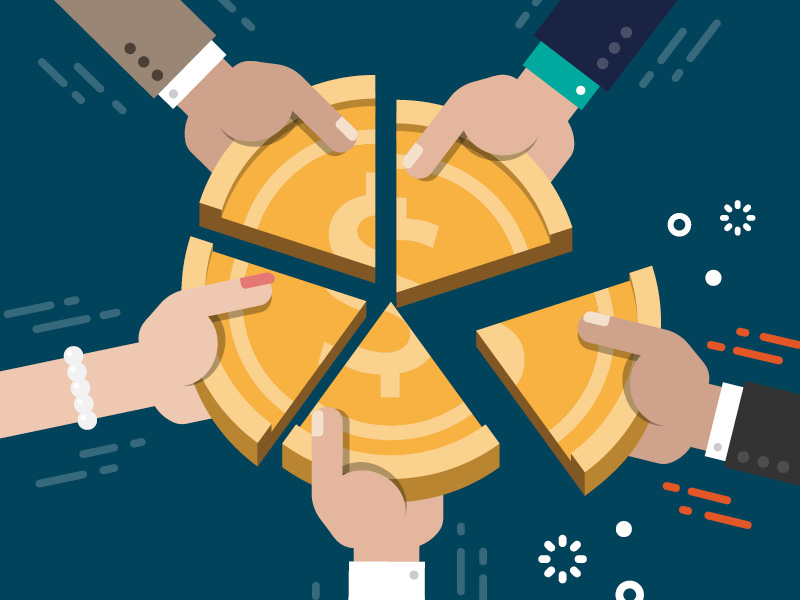 Once dismissed as a niche fad that would never catch on, the sharing economy has grown into a thriving industry worth US$15 billion. This collaborative business model is even predicted to generate an eye-watering US$335 billion by 2025. With growth predictions at that scale, businesses following traditional methods should be asking themselves what threats and disruptions the sharing economy poses to their livelihood.

What is the sharing economy?

The sharing economy is a business concept whereby individuals, and even businesses, can turn their assets into cash. Monetising and maximising their assets and eliminating excess to offer cost-effective alternatives to traditional products and services. For example, Airbnb allows, typically, homeowners to rent out their spare room or even their whole property for X nights at competitive rates to local hotels.  Parkhound lets residents rent their empty driveways to commuters and city workers. Whether it is WiFi, guest rooms, desks in an office or even spare cash the chances are the average person has something someone else could use when they’re not and are willing to pay for it.

Aside from being cost-effective and easy to access through intuitive apps the biggest threat to traditional business models from the sharing economy is the moral message. We live in an age where business, the media and politicians are not as trusted as they once were and the sharing economy gives users a sense of control and personal care they may feel is not possible in the traditional economy.

There is also the powerful narrative of cutting back on waste and strengthening ties with the community you get with sharing resources — even if you have to pay for the privilege. The sharing economy is as much a social movement as it is an industry and that’s difficult to compete with.

People want to feel in control of their transactions irrespective of their nature and the sharing economy speaks to that from 2 sides. Firstly, it gives customers more choice – economically, environmentally and socially (lifestyle) – and greater flexibility. Secondly, it allows customers to be alternative businesses.

The traditional business-customer relationship, and the distinct lines between them, has been transformed. It has helped shift the axis of power further towards consumers as peer-to-peer services enable customers to assume the business role on an incredibly flexible basis. This shift is actually quite logical when you consider how social media has influenced the evolution of marketing.

How big is this going to get?

PriceWaterhouseCooper predicts the sharing economy across 5 key areas — travel, car sharing, finance, staffing and streaming — will total US$335 billion within the next 8 years, accounting for 50% of those markets. Currently they account for 5%.

According to sharing economy directories there are over 9,000 sharing companies operating across the globe. Uber and Airbnb have become household names in a relatively short period of time and, given the time to refine their practices and overcome regulatory and tax issues, there is nothing stopping hundreds more collaborative businesses achieving household status.

Threats to the sharing economy

Sharing economy sceptics believe peer-to-peer businesses are providing loopholes for tax evasion and skirting regulations. This, they argue, is not beneficial to the wider economy and the only reason sharing models are able to robustly compete or even undercut traditional markets. Certainly, the big sharing economy players are often put under a media and political microscope with regards to more stringent regulations and conventional taxes.

Increases in regulation and taxes will result in higher prices and defeat the object of peer-to-peer business models, argue advocates of the sharing economy. Overregulation, they propose, has led to expensive imperfections in the market that ultimately harm competition and thus consumers.

Regulatory disputes must be overcome if the sharing economy is to achieve the potential market experts have placed upon it. The progression to a point where the sharing economy becomes the traditional economy seems logical given the interconnected, technology-driven undercurrent of popular society and the succession of digital generations.

Businesses must now find a way to adapt to the changing perceptions of provider–consumer structures because despite ongoing legal and regulatory challenges, there is little doubt the sharing economy will continue to grow, mature and disrupt!

With over 14 years’ industry experience, Peter Khalil delivers superior business advisory and tax solutions, and secures the financial future of his clients.