Is this the beginning of the end for Uber? 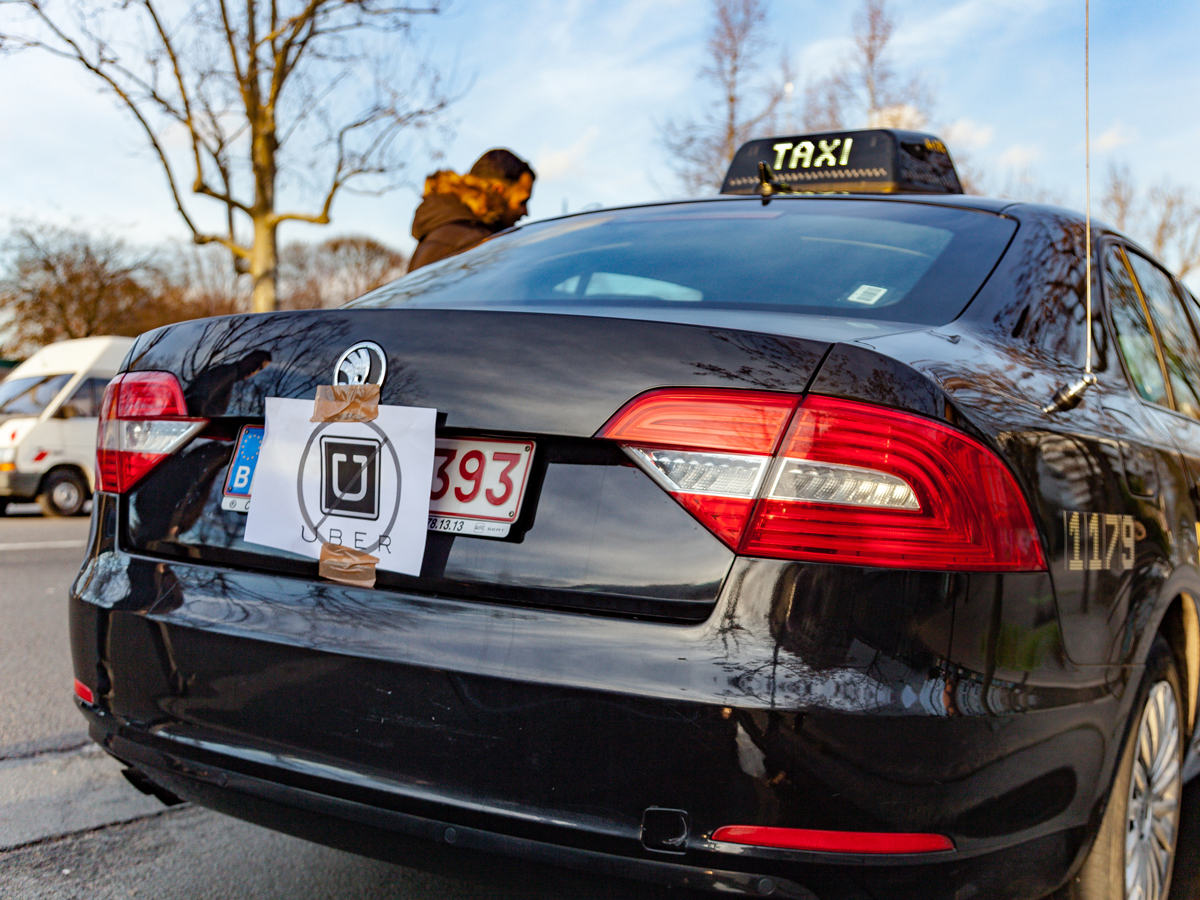 Fights with regulators, accusations of sexism, and reports of disgruntled drivers have plagued Uber recently.

With competition emerging in a number of markets, Uber founder Travis Kalanick has plenty of roadblocks slowing his juggernaut down.

Uber is a truly disruptive, innovative and maybe even revolutionary company. Currently valued at up to $68 billion by some analysts, it is the most valuable tech start-up in the world.

It has been feted as the future of transportation and is now making rapid progress in the area of driverless car technology too.

But is Uber about to run out of fuel?

It’s fighting on three fronts: against regulators worldwide; with its internal culture; and against competitors.

Regulators, along with old-school taxi companies, continue to resist Uber’s threat. Uber has faced massive protests from taxi drivers around the world, as well as court cases brought against it by local authorities. These skirmishes must be a drain on the company’s admittedly vast resources.

Uber’s internal culture has come under fire as serious allegations of sexism and harassment have emerged. Uber engineer Susan Fowler lifted the lid on Uber’s toxic culture in a blog post that has inspired others to share their experiences as well.

Uber’s pitch to users, both drivers and passengers, has been so compelling that its competitors have struggled to match it.

In essence, Uber runs a platform business that requires an equilibrium between drivers and passengers for it to work.

That leaves space for competitors to steal market share. And there’s plenty of competition eyeing the transportation space, from giants like Google to smaller, more local versions like GoJek in Indonesia.

Is Uber too big to fail? Have too many people invested too much for it to crash?

In 2000, before the dotcom bust, AOL was valued by analysts at today’s equivalent of $224 billion. More than three times what Uber is said to be worth. In 2015, AOL was acquired by Verizon for $4.4 billion.

Another lesson in how the mighty fall: Myspace ruled social media in the mid-2000s and was acquired in 2005 by News Corp for $580 million.

According to one source, it surpassed even Google search as the most visited site in the US by the middle of 2006. Then along came Facebook.

Time Inc. acquired the remnants of Myspace when it purchased media company Viant last year for an undisclosed sum. Its revival as a social media power is not imminent.

Uber won’t disappear anytime soon, but it remains to be seen whether its brash founder Kalanick will remain behind the wheel much longer. Uber’s big investors might be looking for a smoother ride than what he can offer.