Struggling to keep up with your investments? These 5 podcasts can help

For investors wanting to stay on top of the world of finance, economics and markets, these podcasts will keep you informed and up-to-date about what to do with your money. 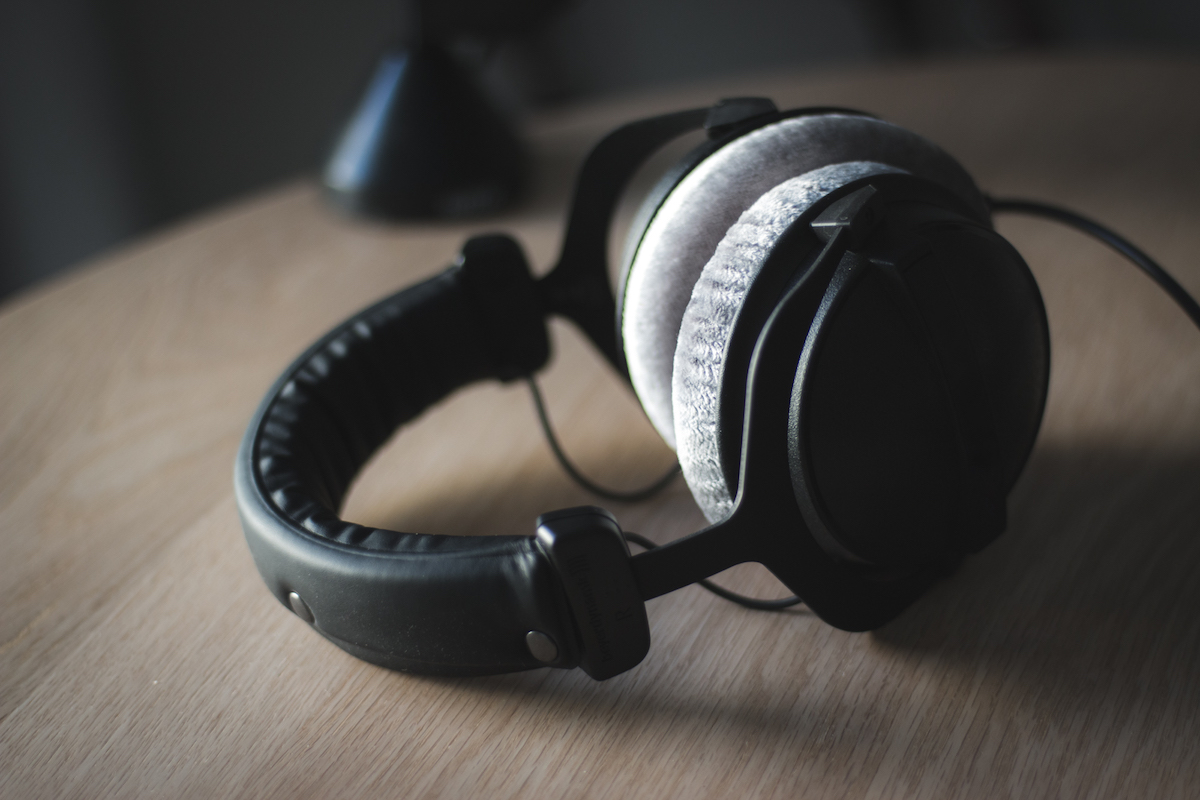 Let’s be honest: there’s just too much news about finance and investment to keep up with these days. That’s why podcasts – accessible, informative and free – are some of the most underrated resources when it comes to informing yourself about the state of the economy, global markets and where’s best to invest.

If you’re struggling to stay on top of the world of finance, The CEO Magazine has you covered. Whether you’re a seasoned investor or someone just looking to get a start, here are five of the best podcasts to keep you informed and up-to-date on what to do with your money.