Tesla buys US$1.5 billion of Bitcoin causing cryptocurrency to soar

The Bitcoin investment caused it to hit more than US$46,000 – a record high – with Tesla expected to start accepting Bitcoin payments for its vehicles 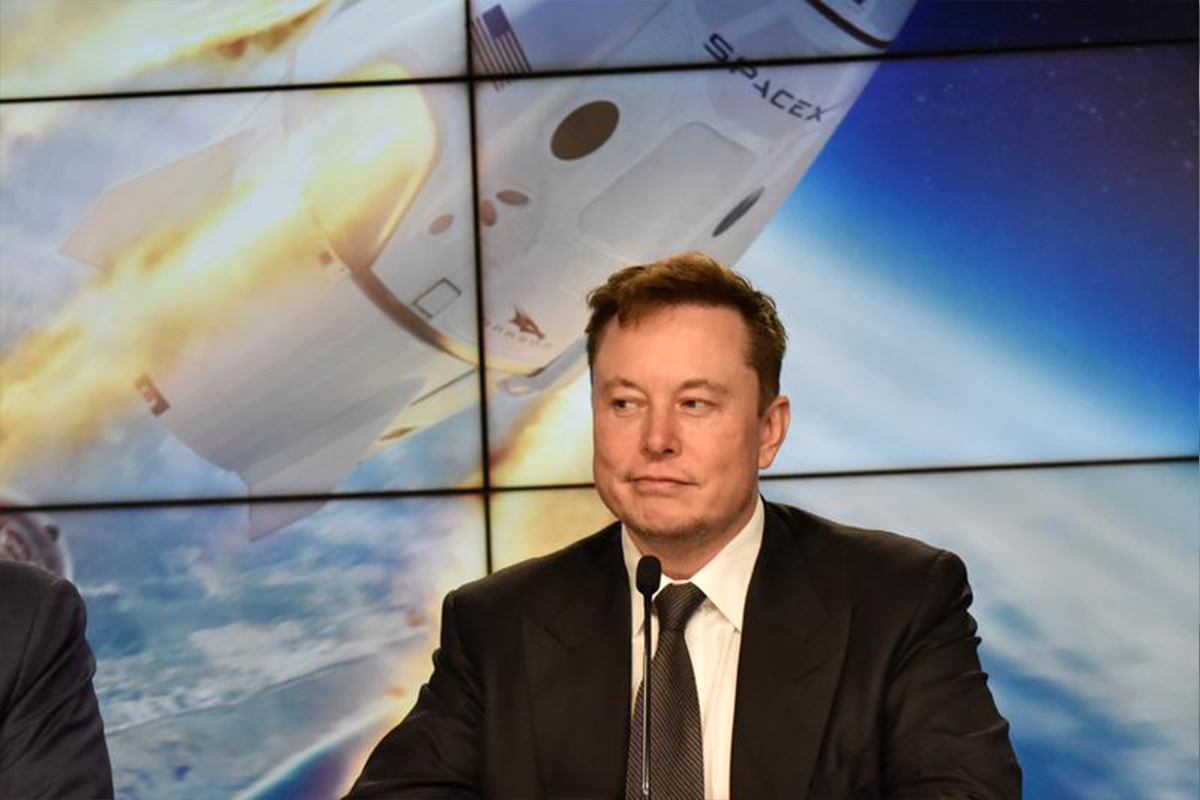 Tesla has said it has bought about US$1.5 billion of cryptocurrency Bitcoin, which caused the currency to reach a record high of US$46,370. The electric vehicle company also said it expected to start accepting Bitcoin as payment for its cars.

Elon Musk, Tesla CEO, had added #bitcoin to his Twitter profile page, which increased the cryptocurrency’s value. He later removed it, but has continued endorsing Bitcoin and other cryptocurrencies including Dogecoin, which rose 50 per cent after his endorsement.

Tesla’s purchase of Bitcoin was buried deep in its 2020 annual report. At current prices, 0.82 bitcoins would be enough to buy a basic Tesla Model 3 (US$37,990). In a stock market filing, Tesla said it “updated its investment policy” in January and now wanted to invest in “reserve assets” such as digital currencies, gold bullion or gold exchange-traded funds. It said it had already bought US$1.5 billion of Bitcoin and could “acquire and hold digital assets” in the future.

“Moreover, we expect to begin accepting Bitcoin as a form of payment for our products in the near future, subject to applicable laws and initially on a limited basis,” Tesla said.

A week ago, Musk said in a tweet that Bitcoin was “on the verge” of being more widely accepted among investors.

“I think we will see an acceleration of companies looking to allocate to Bitcoin now that Tesla has made the first move,” Eric Turner, Vice President of Market Intelligence at cryptocurrency research firm Messari, told BBC.

“One of the largest companies in the world now owns Bitcoin and by extension, every investor that owns Tesla, or even just an S&P 500 fund, has exposure to it as well.”

BlackRock, the world’s largest asset manager, along with payments companies Square and PayPal, are among companies known to invest in or hold Bitcoin.

“If any lesser mortals had made the decision to put part of their balance sheet in Bitcoin, I don’t think it would have been taken seriously,” Thomas Hayes, Managing Member at Great Hill Capital in New York, told Reuters.

“But when the richest man in the world does it, everyone has to take a second look.”

The news sparked heavy trading in cryptocurrencies and caused exchanges like Kraken, Gemini and Binance to experience technical issues, according to Coindesk.

A well-known supporter of cryptocurrencies, Musk has regularly weighed in on the past month’s frenzy in retail investment, also driving up prices ofthe meme-based digital currency Dogecoin and shares of US video game chain GameStop.

He also tweeted a meme of himself as the mandrill from The Lion King film holding up the golden-haired puppy that is Dogecoin’s mascot. The post got almost 999,000 likes.