The world’s most profitable firm isn’t Apple, Google or Amazon 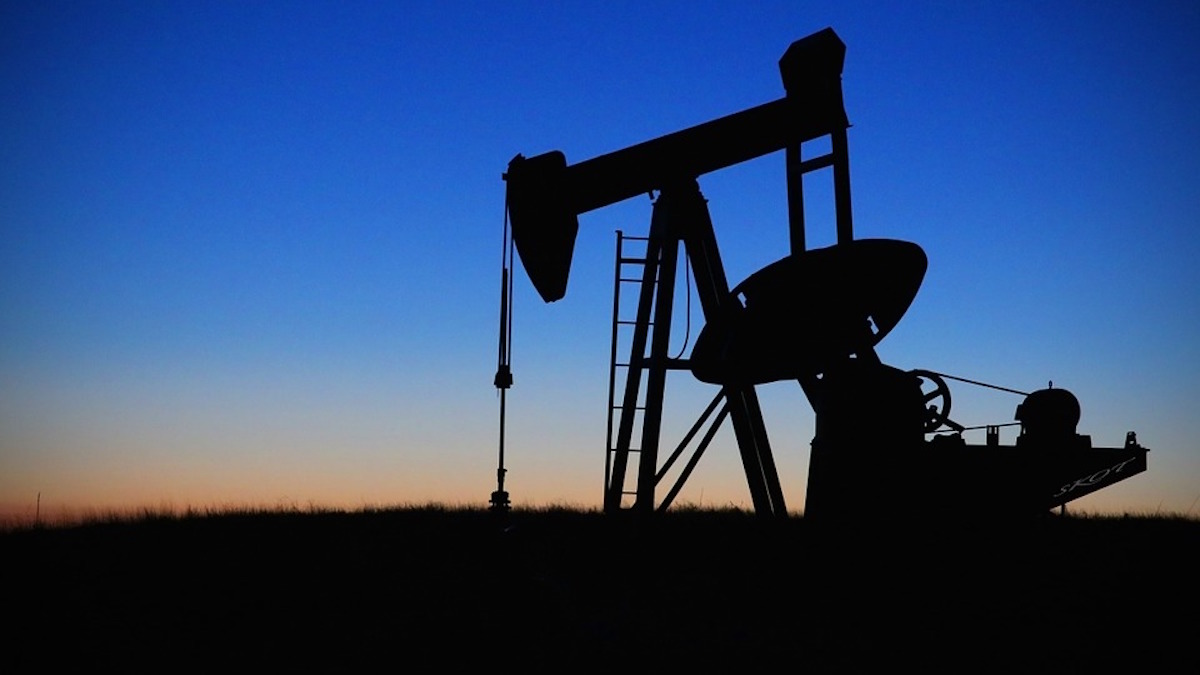 News that Saudi Arabia Oil Company (Saudi Aramco) earned a net income of US$111.1 billion in 2018 means it is the most profitable firm in the world.

The announcement led the Financial Times to claim that, even with talks of innovative economies, “nothing beats extracting black stuff out of the ground at low costs”.

Indeed, while oil is a profitable business, Saudi Aramco’s numbers are staggering. And if most conservative estimates are to be believed, Saudi Aramco’s largest oil reserves still have decades of reserves left.

The Saudi royal family have long considered an IPO for the business to help raise funding ahead of a plan to diversify the Kingdom’s economy by 2030. However, it’s easy to understand why they’ve hesitated to sell off ownership of such a profitable firm.