Will China trigger the next GFC?

China is displaying each of the key symptoms that preceded the major financial crises of the past 3 decades. Is the red dragon set to trigger the next global financial crisis? 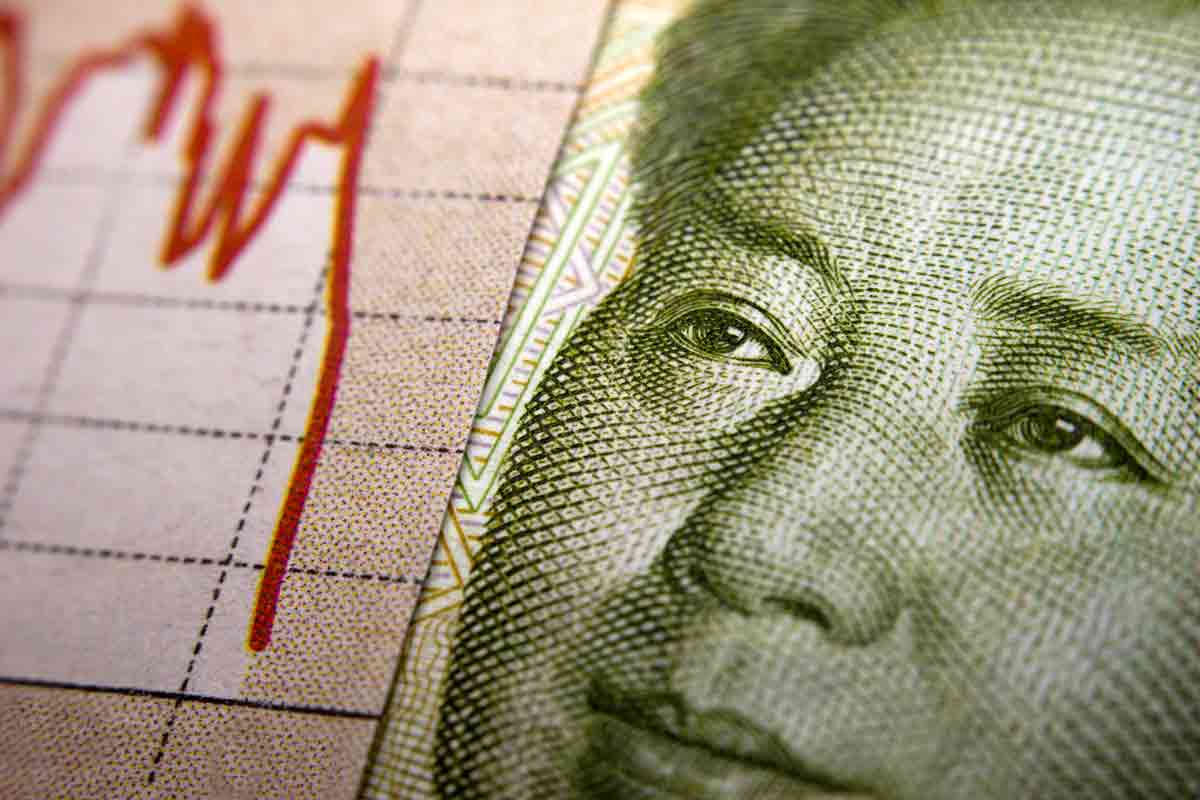 Beijing Premier Li Keqiang made 2 announcements at China’s annual National People’s Congress (NPC) in March that heightened longstanding concerns the nation – the world’s second-largest economy – will trigger the next global financial crisis. At the annual event, the premier stated that China has cut its growth rate target to the lowest level in 27 years and that “developments both inside and outside China require that we are ready to face more complicated and graver situations.”

“Even before this acknowledgement, the markets were aware that China has for a while been demonstrating the 3 key symptoms that have preceded all of the major financial crises of the past 3 decades – the 1997 Asia Crisis, the 1998 Russia Crisis and even the global financial crisis that began in 2007,” Robert Hockett, Edward Cornell Professor of Law at Cornell Law School in New York, tells The CEO Magazine.

Those 3 symptoms are: a high degree of debt leverage, a rapid rise in asset prices, and a decline in underlying growth potential. “There is an analogue in China to every critical element that precipitated these other crises, but given the greater magnitude of each
of them in China, when the crisis there unravels it will make the GFC and the Depression look like a picnic,” he adds.

In terms of the debt leverage to begin with, China’s debt-to-GDP ratio rose to 237% as at the end of 2016, from 225% the previous year, according to Chang Liu, China Economist for Capital Economics in London. Moreover, People’s Bank of China’s own data says ‘total social financing’ (which measures overall credit supply to the economy), doled out a record ¥17.8 trillion (AU$3.4 trillion) in new credit in 2016, with an increasing share of this being used to pay debt-servicing costs.

Worrying though these figures are, they pale into relative insignificance when compared to the debt being hidden in lenders’ off-balance-sheet portfolios of loans, which have been re-packaged into ‘wealth management products’ (WMPs).

They typically offer a high rate of return but are effectively unregulated. These used to be mainly sold to the public, but in recent years have been sold increasingly to banks and other financial institutions, Charlene Chu, partner and China banking analyst for Autonomous Research in Hong Kong, tells The CEO Magazine.

“We’re starting to see layers of liabilities built upon the same underlying assets, much like we did with subprime asset-backed securities and collateralised debt obligations in the US in the lead up to 2007–08, but the range of assets is much greater and less safe than mortgages and there is significantly less visibility around the assets in each WMP than there was in the subprime sector,” she says.

Despite regulatory crackdowns on WMP activity, issuance continues to soar. The stock of Chinese banks’ off-balance-sheet WMPs have grown 158% since 2014 – compared to 34% growth of on-balance-sheet assets during this time – and stood at ¥26 trillion at the end of 2016.

“These WMPs constitute a hidden second balance sheet, similar to the Special Investment Vehicles and conduits that the Western banks had in 2007–08, which nobody paid attention to until there started to be bankruptcies,” Chu says. “When everything fell apart, these off-balance-sheet liabilities had to be incorporated on balance sheets, magnifying the banks’ losses,” she underlines.

Their capacity to magnify the scale of the domino effect of bad debt that also crippled the global financial system during 2007–08 crisis is all the more concerning given that, even as it stands, as much as 25% of all of China’s outstanding credit may be in non-performing or problem loans by the end of this year, according to Trey McArver, Director of China Research for TS Lombard in London. This compares to an official bad-loan number for banks of 1.75%.

The scale of the WMPs is exacerbating the already stretched budgets of financial institutions that occurred as a consequence of the rapid rise in asset prices, most notably in property and stock. These took off after the November 2008 ¥4-trillion stimulus package, aimed at mitigating the worst effects of the global recession that was gathering pace at that time. 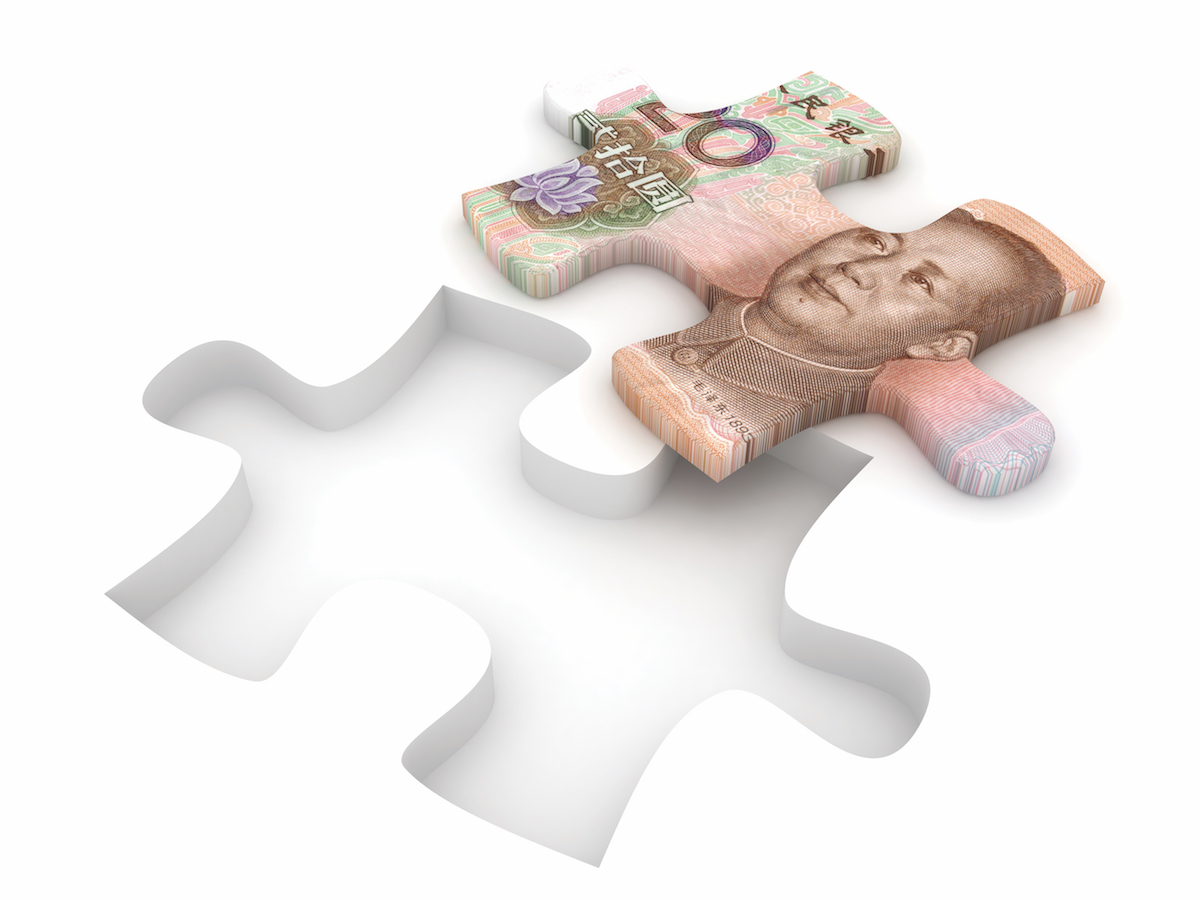 “In theory, this money was to have made its way into government-mandated infrastructure projects via state-owned enterprises (SOEs), but in reality a lot of it instead was ‘re-directed’ by individuals into personal investments in the stock and property markets, which is why we saw both of those rise very rapidly from 2008 onward,” explains Hockett.

Although the benchmark stock markets in Shanghai and Shenzhen have seen mixed fortunes over the past year, property market values in China’s major cities continue to rise inexorably.

The amount of credit in China is about 2.7 times the size of its GDP and increasing twice as fast as economic growth.

“This disparity between prices and incomes means that banks and other financial institutions will be unable to repair their balance sheets by liquidating property assets at current prices, as there is going to be a chronic lack of potential buyers,” adds Hockett.

3 years ago, the Chinese Academy of Social Sciences in Beijing estimated that there were around 64.5 million empty apartments and houses in the urban areas of China, which was just over 5 times the level in the US at the height of the US subprime mortgage bubble.

Despite various government initiatives (including buying properties itself and turning them into public housing), this figure has not meaningfully altered and has simply moved debt from one set of balance sheets to another, says Hockett.

Historically, China has taken the view that it could simply grow its way out of potentially devastating debt overhang, but as signalled in March by its own official downgrading of growth projections, this strategy looks even more flawed than ever, says Chu. 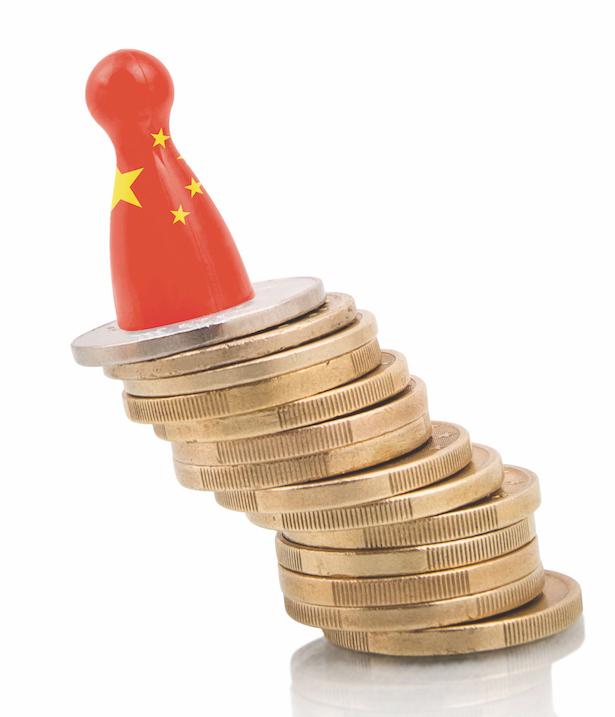 “The amount of credit in China is about 2.7 times the size of its GDP and it’s increasing twice as fast as economic growth, so in purely mathematical terms the idea of growing its way out of trouble just doesn’t work,” she says.

A bailout, Chu highlights, would require trillions of dollars worth of yuan being spent, which would create a massive capital shortage for much of the system overnight and, for China, with a much weaker social safety net and a much poorer population than the West had at the onset of its crisis, social and political instability would be a real concern in that situation.

Historically, China has taken the view that it could simply grow its way out of potentially devastating debt overhang but… this strategy looks even more flawed than ever.

Indeed, around 140 million people have migrated from China’s rural areas to its cities over the past 20 years and another 300 million are predicted to follow suit in the next 20 years, according to UNICEF. “The Chinese government has to provide these economic migrants with jobs, housing and food in order to avoid social unrest,” says Hockett.

The catalyst that is currently most likely to cause a major debt crisis in China is the likelihood of the US raising interest rates more than had originally been expected as a consequence of an improving domestic economic outlook.

“In order to avoid money moving out of China in search of higher returns elsewhere, the central bank would need to keep the interest differential between China and the US as it is, which would mean raising interest rates in line with the States, but this could well trigger defaults on this debt,” says McArver. “Because of the interconnectedness of the country’s shadow banking system, a default here would knock on to another default on a WMP, which then produces a wave of further defaults and so on – and then you have a full-blown crisis,” he adds. 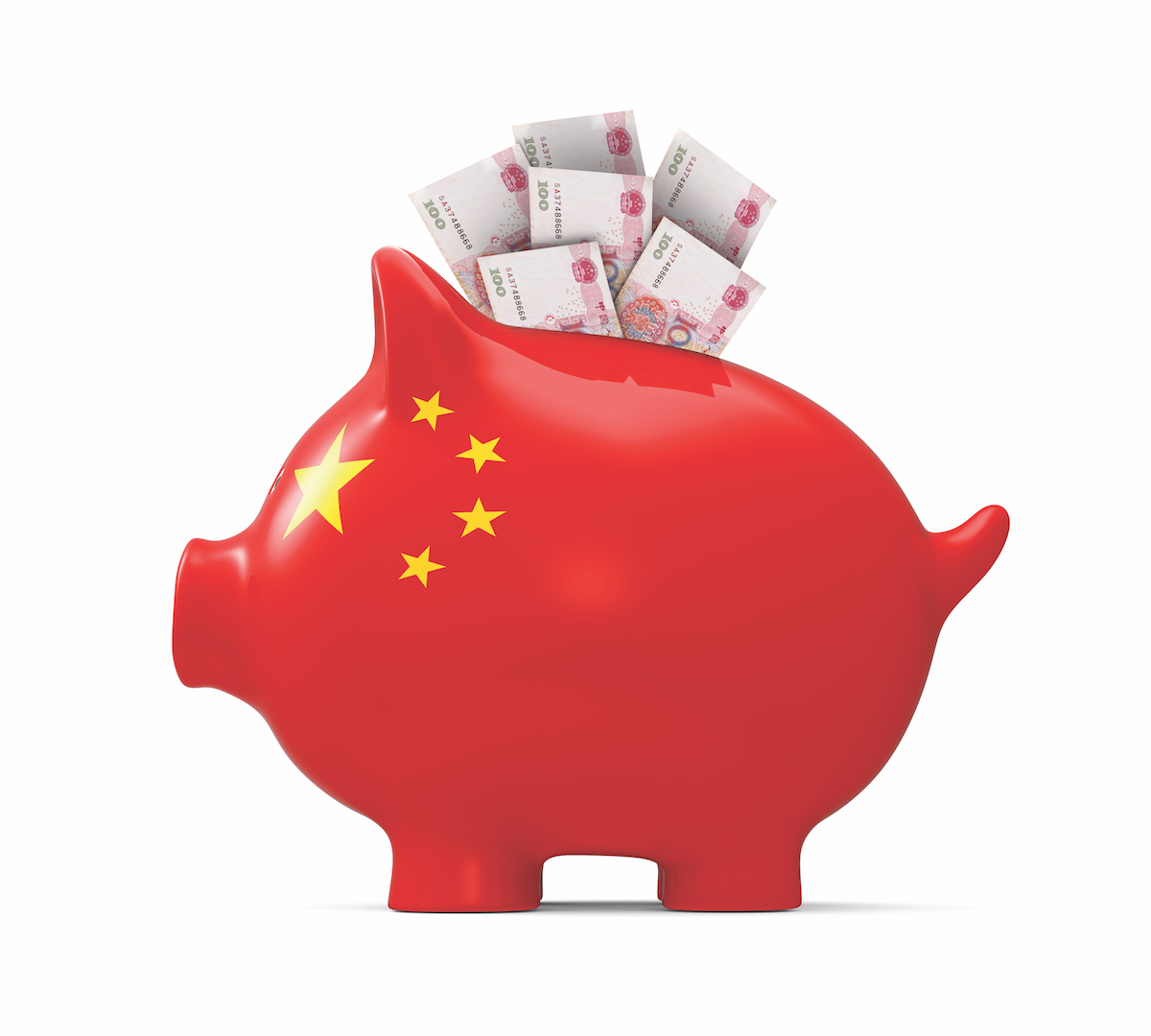 The initial effects of this would probably be felt in the rest of the world through plunges in China’s benchmark stock markets, prompting parallel falls in markets around the globe, as happened last year, which gave the world’s stock markets the worst start to the year since the GFC, says Marc Chandler, Global Head of Markets Strategy for Brown Brothers Harriman, New York.

More fundamental, though, would be that a crashing China would no longer be a key driver of global economic growth for the foreseeable future, banks would be forced to liquidate assets around the world to mitigate losses, exacerbating initial stock market falls.

The government would have to sell some or all of its trillions of dollars worth of US Treasury bonds to boot, with likely disastrous consequences for US markets and the world as a whole, underlines Hockett.

“Last year the IMF warned that such an economic crisis in China could result in a worldwide recession because of its increasing financial links with the rest of the global economy,” he says. “And it added that these are only set to accelerate as China continues to open up its local bond and other markets to foreign investment, as it is doing.”