Are you OK? Why you need to talk about mental health at work

With the World Health Organization listing depression as the leading cause of disability worldwide, business leaders are being called on to invest in mental health – their own and that of their teams. 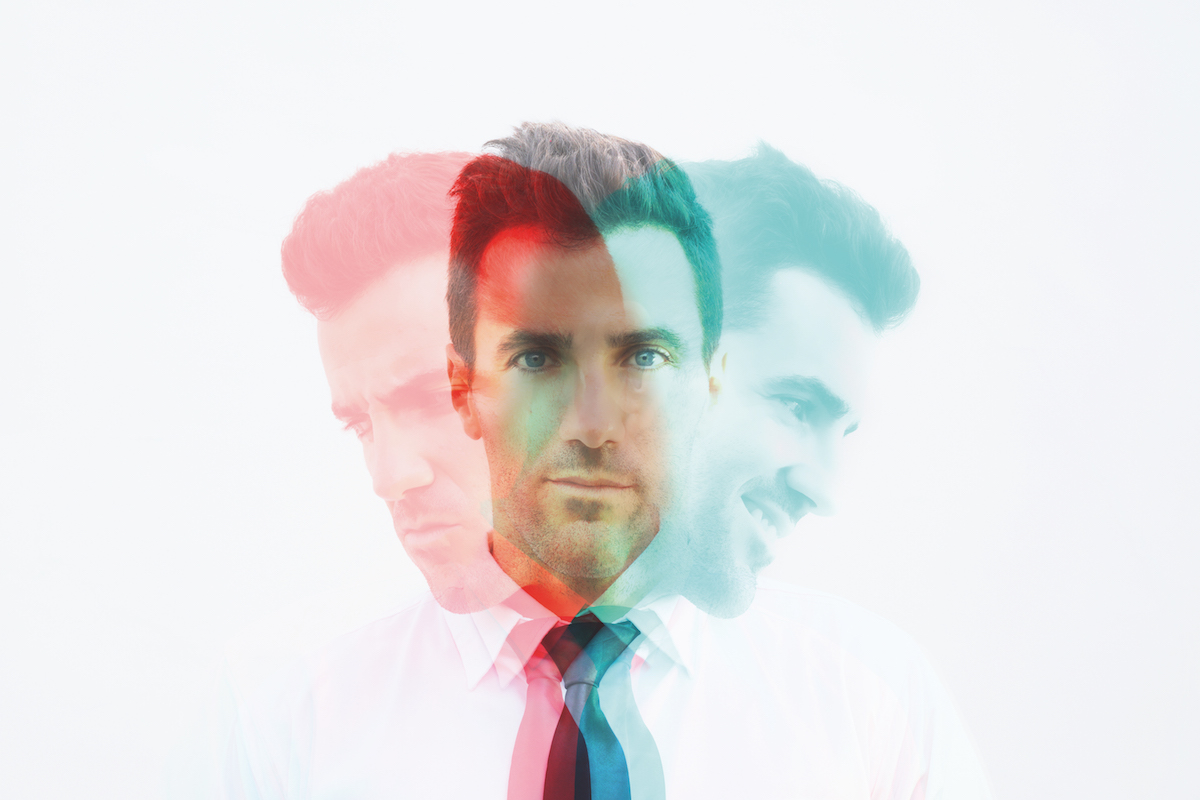 The list of high-profile business leaders across the globe who, in recent times, have admitted to struggling with mental health is growing. Back in 2013, when Sir Hector Sants resigned from British bank Barclays just a month after taking sick leave for stress, boardroom eyebrows were raised. It was, after all, the first time such a high-ranking corporate figure’s mental health was openly discussed.

But by the time the CEO of Australian start-up Unlockd, Matt Berriman, announced, in an open letter in February this year, that he was stepping down thanks to ongoing struggles with bipolar disorder, and James Packer resigned as a director of Crown Resorts the following month citing “mental health issues” (and more recently from the board of CPH), the reaction to this traditionally taboo subject had noticeably changed. Their statements were variously described as ‘brave’ and ‘refreshingly honest’.

It’s a stance that Arianna Huffington, founder of the Huffington Post and founder and CEO of Thrive Global, has long encouraged.

“The first thing we have to do as a culture is change our mistaken beliefs that burnout is the price we have to pay for success,” she says. “Or that it’s the way to signal that you’re tough and disciplined and dedicated to your job.”

“The first thing we have to do as a culture is change our mistaken beliefs that burnout is the price we have to pay for success.” Arianna Huffington

For every dollar spent on creating a mentally healthy workplace, PricewaterhouseCoopers estimates there’s an A$2.30 benefit to the organisation.

That’s something that Carrie Barker, partner at international brand consultancy the projects* knows all too well.

“I work in a high-pressure, fast-paced industry so take my health, both mental and physical, very seriously,” she says. “I eat well and do a lot of exercise to relieve stress, otherwise I can be waking up at 2am thinking about work. But it’s equally important for me as a leader that my team is healthy too. It’s a real focus for us.”

With this in mind, Barker has encouraged changes designed to improve her team’s work–life balance based on the results of biannual staff surveys.

“It’s about more than our monthly team yoga sessions or time spent out of the office together,” she says. “It’s enabling staff to take time off or start work later in the day without feeling guilty.

“With offices all over the world, we’re a 24/7 business. That’s something we’ve had to learn to manage so our team feels happy and supported, but it starts with me and the example I set.” 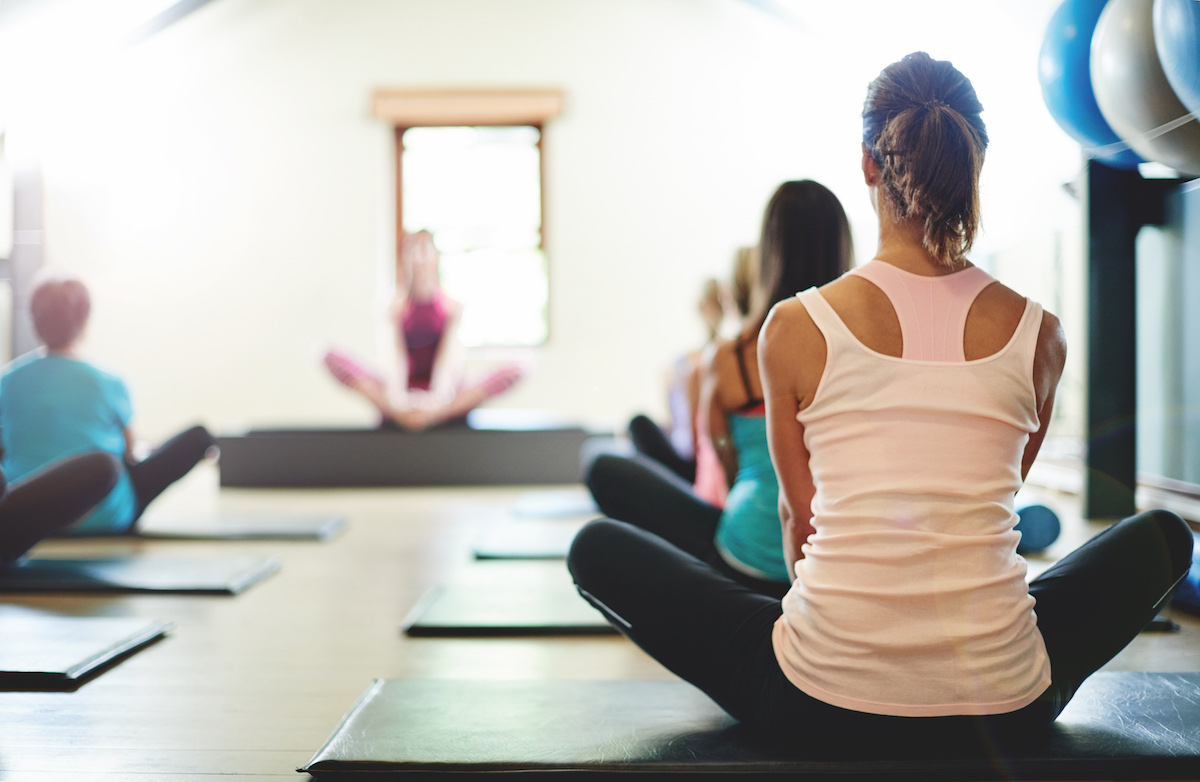 It seems that the call for a shift in attitude is slowly being heard. Last year, the response from a Michigan CEO to his employee’s email that she was taking two days off for mental health reasons went viral.

“I use [your email] as a reminder of the importance of using sick days for mental health – I can’t believe this is not standard practice at all organisations,” Ben Congleton wrote. “You are an example to us all, and help cut through the stigma so we can all bring our whole selves to work.”

And in a recent report, 60% of UK CEOs cited mental health at work as their top priority.

With World Suicide Prevention Day on 10 September and R U OK? Day on 13 September, it is a change that, clinical psychologist Cindy Nour, Director of MindFrame Psychology in Sydney, says could not come a moment too soon.

For more information on creating frameworks for healthy minds in the workplace, contact the following:

“Ultimately, workplace health is a leadership issue, and change must start at the top,” Nour asserts. “Developing strategies for a healthy workplace provides a framework to support people experiencing mental health issues and reduce the associated stigma.”

In Australia, it’s estimated that 45% of people will experience a mental health condition in their lifetime with the resulting absenteeism and presenteeism resulting in around 12 million days of reduced productivity for businesses each year.

Serious mental illness costs the US over US$190 billion in lost earnings every year, with depression alone estimated to result in over 200 million lost workdays annually.

The OECD estimates the average overall cost of mental health to developed countries is about four per cent of the GDP. This equates to more than A$60 billion in Australia.

The bottom line is that not talking about mental health in the workplace is bad for business. “Free fruit in the staffroom just doesn’t cut it anymore,” says Barker. “Leaders need to take a whole health attitude to their people.”

How to help your company’s mental health

check in with employees. It’s not overstepping the mark to ask if everything is all right, especially if you’ve noticed a change in performance, appearance or demeanour.

assume that if an employee says everything is fine, that that’s actually the case. It may take several conversations before a team member feels comfortable enough to open up. Checking in regularly with them will help build the trust that is needed.

act quickly. Supporting your employee early on (and the team that they work with) is essential.

wait for your employee to ask for help – offer it by way of referral to whatever resources are available.

hold fire when it comes to performance management mode. That should not be where your response to your employee’s mental health begins.

shy away from talking about mental health. The more openness is encouraged, the less the stigma.

ask what your employee needs. Disclosing their illness is a huge deal and they need to be sure of your support, just as they would be if they had broken their leg.

tolerate a workplace culture where mental health is the butt of a joke. Careless talk where a colleague is described as a ‘bit schizophrenic’ or someone signed off with depression referred to (however jokingly) as a ‘slacker’ is not helpful in creating a safe, supportive environment for employees.