A case for the integration of innovation and education policies

Making the case for integration of innovation and education policies 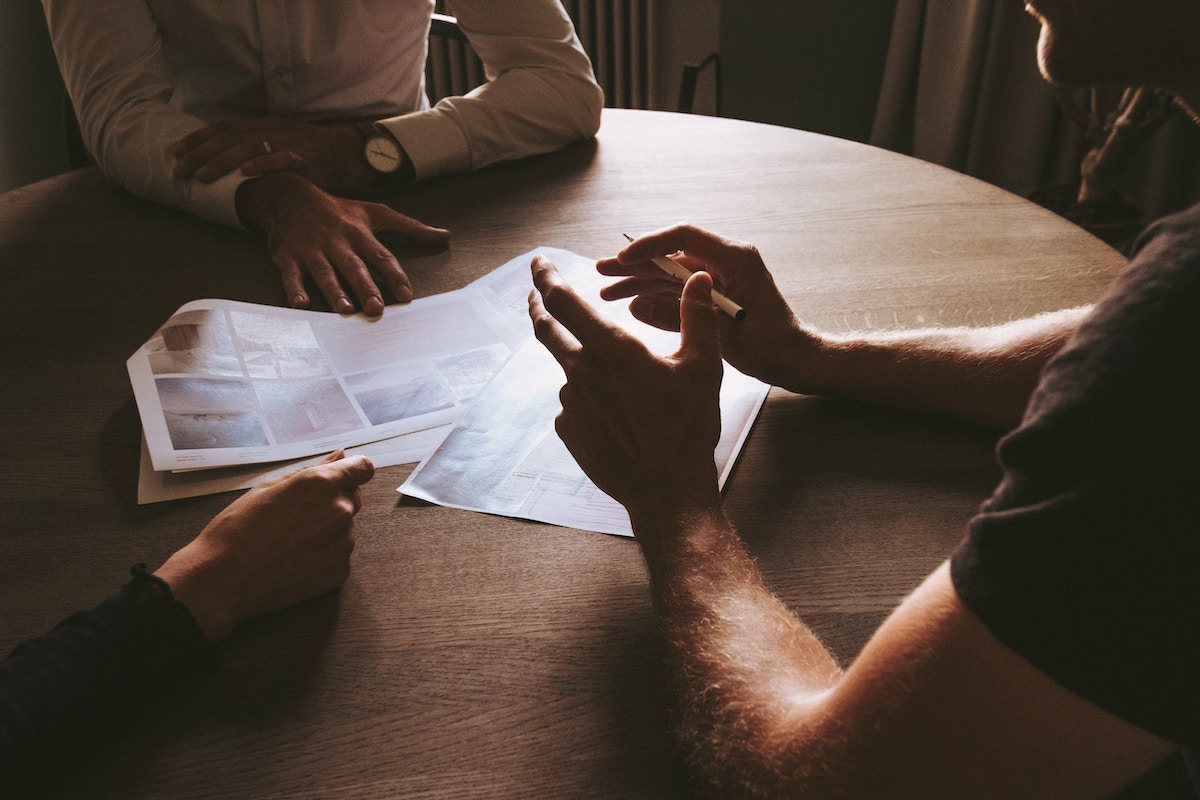 In 1962, John F. Kennedy announced an audacious plan to land a man on the moon. This bold promise was delivered at Rice University in Texas, the future site of the US’s first space science department, thus endorsing the key role tertiary education would play in the development of national technological capacity. Spurred by Soviet success in launching the first man into space, the US committed to an innovation agenda that resulted ultimately in the transformation of curricula towards STEM-based studies.

Not since the Snowy Mountains hydroelectric scheme of the 1950s has Australia dedicated itself to a genuine nation-shaping mission. Such projects create narratives that capture the national imagination and the aspirations of new generations. They catalyse intellectually coherent policy goals, galvanise stakeholders and mobilise resources. However, the present tendency towards short-termism and ‘silo’ thinking in policy development inhibits the realisation of economic opportunity. The challenges of a global digital revolution, service-based economies and new skillsets demand a transformation in our planning and a new vision.

Economic resilience and geopolitical position are also now defined by a complex set of multi-polar, regional tensions, and a rapid shift towards a digital, knowledge-based, global economy. Increased regional competition remains a constant factor, yet Australia seems inept at perceiving the key future-proofing role that education and innovation policies can play, as shown by the recent abandonment of the Government’s innovation agenda.

A clearer, longer-term vision and plan would provide national direction and underpin the development of coherent policies that transcend the electoral cycle. A linked education and innovation plan would be a logical starting point for addressing the complex challenges facing Australia today. However, education and innovation policy currently languish in a morass of entitlement and rent seeking, at the very moment when they should be intimately linked and affecting wider economic transformation.

In comparison, our regional neighbours are actively redefining education and innovation through a combination of bold mission-setting and political willpower. China has announced its intention to become the world leader in Artificial Intelligence by 2030, and the Malaysian regional government of Penang recently announced its ambition to become the Silicon Valley of the East – a goal largely predicated on a long-term commitment to education and innovation that has attracted 300 multinationals. Such examples should provide the impetus for change.

The International Innovation Index, which measures innovation inputs and outputs across fiscal, education and innovation policy, now ranks Singapore and South Korea at the top of the scale. Singapore, widely regarded as the world’s most connected country, exerts considerable international leverage as the economic hub of South–East Asia, an achievement founded on the sustained building of knowledge capital, with 90% of school leavers possessing post-secondary qualifications.

Such an integrated education and innovation policy is key to Australia’s long-term economic resilience and geopolitical position. But what would such a vision for Australia look like? Any forward-looking agenda must combine four elements:

Critically, Australia has the lowest level of industry collaboration across OECD countries. The National Innovation and Science Agenda (NISA) sought to address this anomaly by establishing Industry Growth Centres (IGCs), but the list does not include our tertiary education sector. The IGCs are mandated to develop 10-year strategies and ‘sector competitiveness plans’, making them ideal centralising points.

Mission-inspired policy catalyses innovation systems. Nationally defining policies are also found in the form of international conventions, by which middle powers like Australia may exert bolder regional positions. A prime example is the Sustainable Development Goals (SDGs), an international agreement that identifies education as a key enabler across all sustainability targets.

Although Australian policymakers were major architects of the convention, we have yet to embrace it across vital policy domains, such as post-secondary education or innovation, and are only on track with 35% of targets. Australia could establish an imperative to become the first nation to achieve these goals.

While regional power trajectories are being redefined, the time is right for the establishment of bolder policy goals that interlace innovation and education. This calls for transformative leadership that focuses on the longer term, not just the next election. Given that tertiary education is one of Australia’s largest export industries, we have the opportunity to leverage it and use it as our lead innovation beachhead.

Knowledge acquisition and innovation could become Australia’s 2030 narrative. To meet the complex challenges and opportunities of the 21st century’s economy, we must transform our national planning accordingly, and devise a vision that is tantalising enough to propel Australia forward. This calls for integrative thinking in policy design that leverages our strengths. This is not a moon shot nor will it be a cakewalk, but it is a truer trajectory of a middle power optimising its future prospects.

The full-length version of this article can be found here. 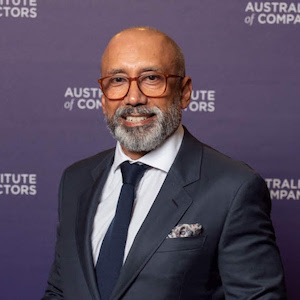 Christopher Brown is Managing Director of Mentorum Consulting International, a corporate strategy advisory. He is a founding advisory board member of the ASEAN-Australia Education Dialogue.