With the growth of artificial intelligence in both industry and society, comes the increasing anxiety around safety and job security. 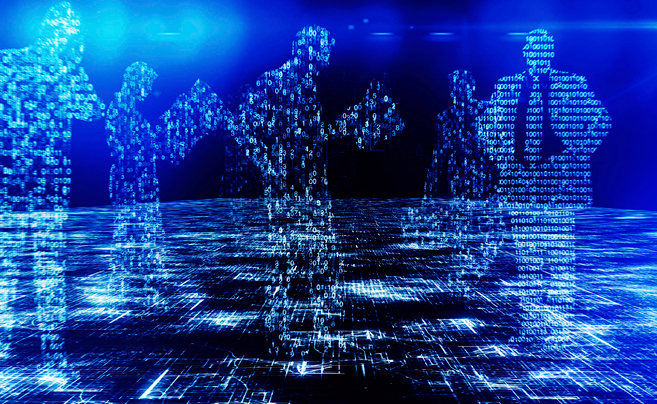 Algorithms are getting better and are solving quite complex problems. Which begs the question: in the future, who will make decisions, humans or machines? And if an algorithm is making the decisions, what happens to our jobs?

Let us first understand that there are different kinds of decisions. Some of these are very suitable for automation or machine intelligence; others belong to human beings and will do so for many years to come.

Business Intelligence (BI) is the common name for the practice of integrating, analysing and reporting with data to improve business decisions. In BI we often discuss three types of decisions, operational, tactical and strategic.

Operational decisions are quite simple and small in scope. Each one does not affect much of your business. An operational decision could be the answer to a question such as, which supplier should I use for this order?, or, do we give this customer a loan?

The results of operational decisions can be influenced by tactical decisions, which relate to questions like, who are our preferred suppliers?

Tactical Decisions are also influenced by strategic decisions, which could answer questions such as, do we build components ourselves, or do we purchase from suppliers?, or, should we be focusing on business loans or instead investing in domestic mortgages?

You can see that these types of decisions are very closely related, and that they become increasingly more complex.

Operational decisions have a clear structure and are very repeatable. Each one – in itself – has a low value. These decisions are good candidates for automation and artificial decision-making. For instance, your next application for a loan will probably be decided by a computer. Of course, there may be millions of such decisions, and getting the inputs and outputs wrong can be very costly. Each individual decision however, is small.

Strategic decisions are often vague and complex, and in many cases there may not even be a right or wrong answer. These decisions still fall to human beings to answer – no one is using a robot to decide which new market to enter, or which company to acquire.

Should we worry about these operational decisions being made by automated systems?

It is important to remember that we as humans are in control. We decide which decisions to make and which ones to delegate to robots. The automated system can only do what it is told.

Personally, I am not very concerned about artificial intelligence.

In the short term, I worry about ‘artificial stupidity’ – that human beings too often leave decisions to machines when we should know better. We’ve all heard stories about drivers crashing into shops, or driving into lakes because their GPS told them to “turn left now.”

Humans and artificial intelligence are astonishingly powerful when they work together. That’s to say that we as humans need to use machines as our tools, and remember that we are the masters of our technology, not its servants.

Another way human beings have a great advantage over artificial intelligence, is that we can be creative and inspiring in ways that machines cannot.

Creativity requires us to take risks, which can mean making decisions that appear to be wrong. Try programming a computer to do that!

Automation and the economy

I believe that artificial intelligence is exciting and very promising, however I also believe that – compared to the human capacity to handle vague, difficult and complex decisions – it is limited.

In the 1950s, Ford opened a highly automated factory in Cleveland. An official from the company gave the American union leader, Walter Reuther, a tour and asked, “How will you collect union fees from these machines?”

Reuther simply replied, “How will you get the machines to buy cars?”

In the future will robots acquire all of our jobs? I don’t think so. Instead I think our jobs will be more interesting, more efficient and more creative because we will be working side-by-side with artificial intelligence.

Donald Farmer has been pushing the boundaries of data strategy for almost 30 years, developing and speaking internationally on analytics and innovation.