All about Bill: What you need to know about the Netflix documentary

A new documentary on Microsoft Co-Founder Bill Gates’s life is screening on Netflix in September. 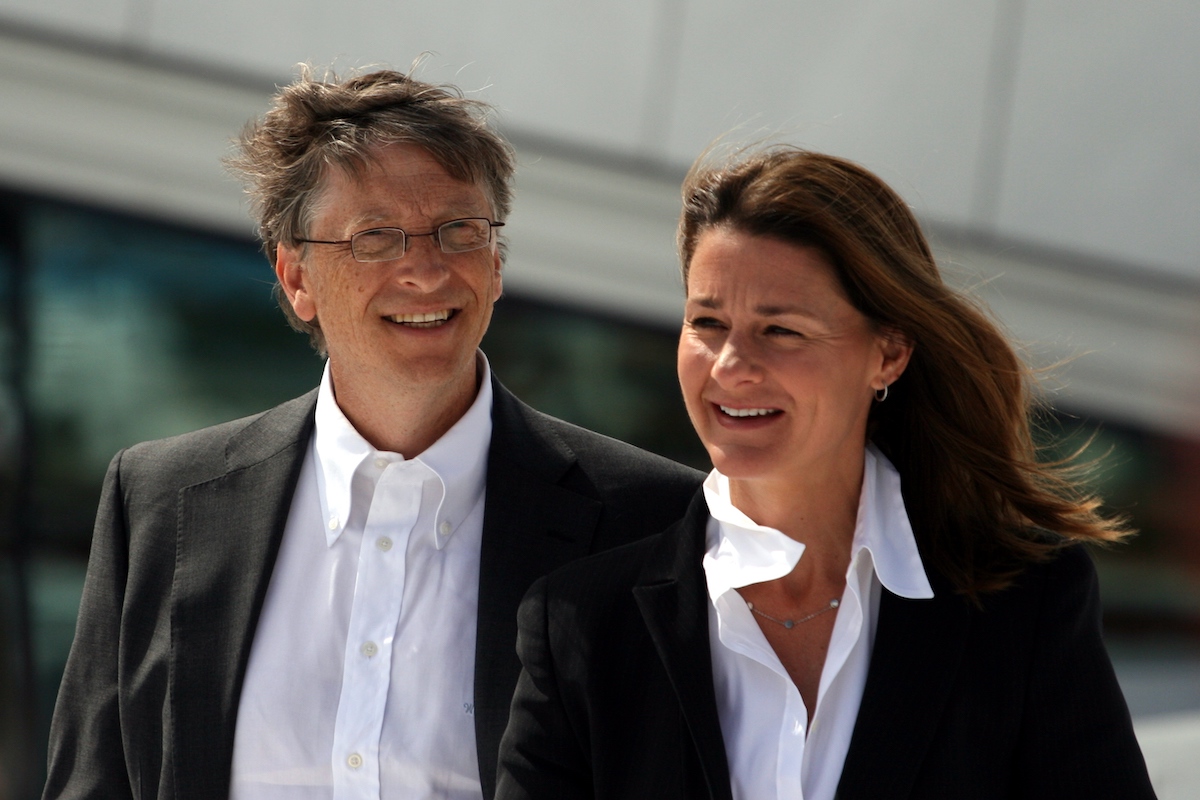 At once a nerd, a global figurehead, a business leader and a multibillionaire, Bill Gates has always attracted enormous interest in his professional and personal life.

There is now an opportunity to learn a little more about the man who co-founded the Microsoft juggernaut, with the release online of the trailer for Inside Bill’s Brain: Decoding Bill Gates, a documentary on his life.

Screened at the Telluride Film Festival in Colorado last weekend, and to be broadcast on Netflix on 20 September, the three-part documentary looks at some light facts about Gates and his personal life, then steers for deeper territory.

Gates, his wife Melinda, his mother Mary, friends and colleagues take an active role in the documentary in interviews, providing access to facets of his life that have not been seen before. The documentary has been labelled “in-depth” and “unfiltered”, but it remains to be seen if it digs into otherwise less flattering personality traits, such as his reputation as a tough, and sometimes ruthless, employer.

Inside Bill’s Brain: Decoding Bill Gates was created and directed by Davis Guggenheim, who also acted as executive producer and is a co-star in the documentary. Guggenheim has previously won an Oscar for An Inconvenient Truth and an Emmy for He Named Me Malala.

The brain in Bill Gates is certainly interesting terrain for many researchers in business and technology. His early days, his drive and ambition to build Microsoft from start-up to global behemoth, would provide enough grist for the documentary mill, but equally fascinating should be the 180-degree swivel Gates underwent when he stepped down as Microsoft CEO in 2000 and pursued his other great interests with the Bill & Melinda Gates Foundation – in philanthropy and solving seemingly intractable problems like diseases such as malaria, empowering the young, the poor, women, and providing the wherewithal for students to study. Or more simply, as the Foundation website states: “We are impatient optimists working to reduce inequity.”

“He can pull ideas together that other people can’t see.” – Melinda Gates

Fitting the impressions of many business geniuses, Gates’s wife Melinda reveals that Bill has a facility for “multiprocessing”, storing complex information in his mind and having the ability to find links or synergies in all that information that eludes most people.

“He thrives on complexity,” states Melinda Gates in the documentary. “He makes a framework in his mind, then he starts slotting in the information. If something doesn’t line up, he gets really frustrated. It’s scary, but when Bill stills himself, he can pull ideas together that other people can’t see.”

Inside Bill’s Brain: Decoding Bill Gates promises to be a fascinating account of one of the enigmatic figures of our time.