The Global CEO discusses the two well-known forms of innovation and the one that is often overlooked. 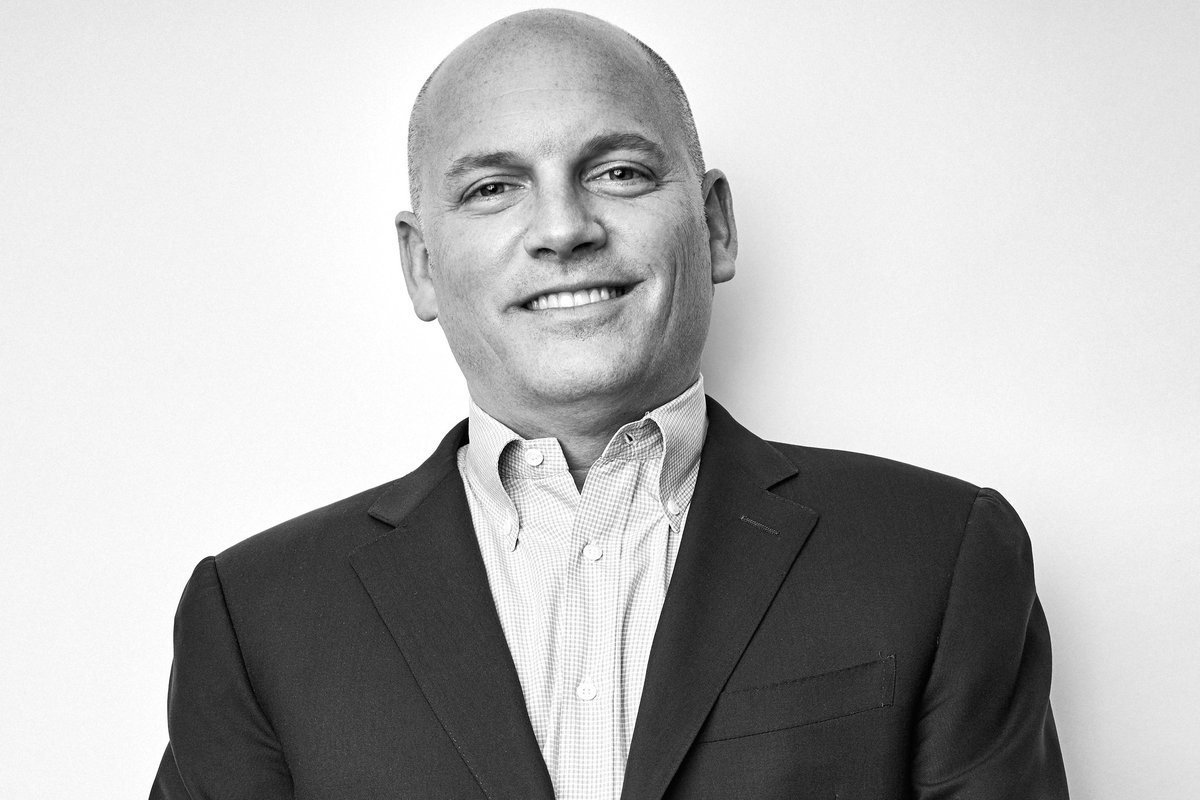 If a picture is worth a thousand words, imagine how many words Getty Images has conveyed to the public since it was founded 24 years ago.

The media powerhouse serves images and content that is used all around the world. From the monumental wedding of Prince Harry and Meghan Markle to natural disasters to the latest in sports and entertainment; you name it, Getty Images is always there.

The company appointed Craig Peters as Global CEO in January this year. The announcement came after the Getty family reacquired the 51 per cent equity stake from partner firm The Carlyle Group to reassume full control of the company.

Craig first joined the business in 2007 and has been enjoying it ever since. “I really like the culture, I love the product and I love the business,” he notes.

There isn’t just one picture that has resonated with him throughout his time at Getty Images – there are several.

“Every day we’re taking imagery around topics that are important to the world,” he says. “Every day, I get the benefit of coming into this business and spending my first 30–60 minutes looking at pictures, whether they’re still or moving. Every day there is an image that grabs my attention.”

Craig specifically mentions the images taken by three Getty Images photographers who were nominated for the 2019 World Press Photo Contest. One was an image taken by Chris McGrath during the investigation into the disappearance of Saudi Arabian journalist Jamal Khashoggi. The second a viral image of a young girl crying at the US–Mexico border as her mother is arrested, taken by John Moore. The third was taken by Brent Stirton, who captured one of the members of an all-female anti-poaching unit in Zimbabwe.

When it comes to innovation, Craig says we often look at it in two forms. “We think about it in terms of technology innovation or business model innovation,” he explains. “And I think Getty Images has a strong track record in both of those.”

On the technology front, Getty Images is transitioning away from image capture and investing in robotics, 360 imagery, AI and machine learning. On the business model side, Craig mentions the company’s new Custom Content business that was launched in 2018. The business gives customers access to Getty Images’ network of photographers – more than 250,000 worldwide – who are highly experienced in shooting commercial and editorial imagery. “It allows them to tap into and request imagery specific to their brand, their company or their product,” Craig says.

But there is one facet of innovation that Craig believes is often left by the wayside: content. “Our innovation, at the root, starts with content,” Craig says. “Every day we produce imagery that is used by media companies and corporations to market their businesses and products; or by advertising agencies to create campaigns for brands. They are used by the largest companies in the world down to the smallest.”

Craig says the company’s job is to ensure it is innovating in the content arena because of our dynamic world. “How we portray certain demographics or genders or how we cover certain news topics – those are things we’re constantly innovating around,” he notes. “I think it’s what separates Getty Images in our market and provides a lot of value back to our customers.

“There are examples, like our partnership with Lean In on the portrayal of women, banning body retouching in our creative products and how we covered the migrant and US border crises. Those are things that, again, often get overlooked when we talk about innovation.”

Overall, Craig has a big vision for the future of Getty Images. He aims to see it expand from serving roughly one million customers to 10 or even 100 million. “That’s my vision. How do we continue to give the world access to our great imagery so they can tell compelling stories?”

As the world constantly changes, find out how to master the art of adapting.