Considering the transformation of public libraries into digital spaces and the role of libraries in the community’s digital development. 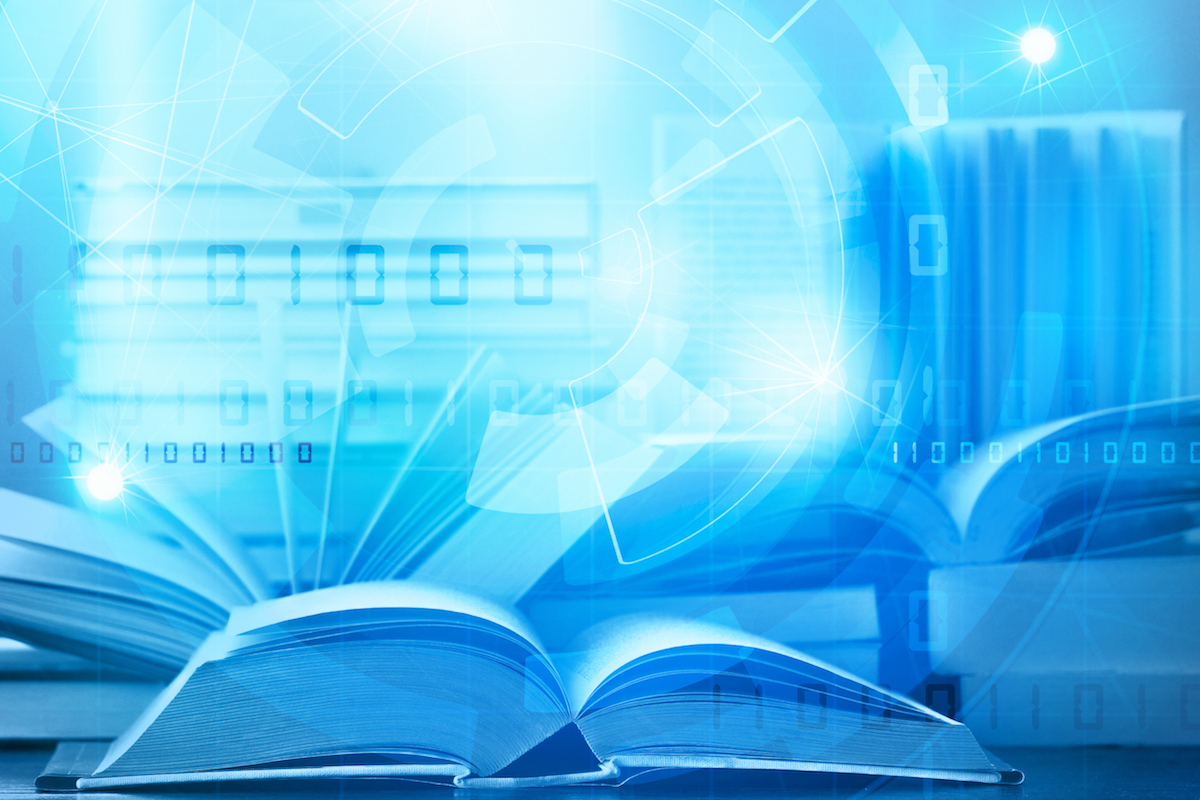 The rise of digital technologies has challenged the traditional notion of public libraries. They are no longer institutions that solely offer printed material for literacy and learning. In fact, with the introduction of the internet, the volume of online information now exceeds that available in every physical library in the world.

This, coupled with advances in digital accessibility, not only meant that information was available anytime anywhere, but it also imposed a sense of urgency for libraries around the world to reinvent themselves as “the heart of the community”. In Australia, public libraries evolved to take on diverse roles within the community. They now focus on educational, health, personal, social and digital skill development.

Those who were successful deployed cutting-edge library management systems to help them achieve their objectives. With technology by their side, libraries continued to change to meet the information needs of their diverse audience – ranging from the digitally illiterate to the digitally savvy. Today, they offer more varied services, which help them cater to their member-base beyond the traditional opening hours, thereby ensuring that they remain the unchallenged ‘hubs’ of the community.

Today, a modern and an up-to-date library offers internet and wi-fi access, shared resources across different libraries, exposure to new technologies, online library services that take the institution beyond the physical walls and traditional work hours, events that cater to the needs of a diverse citizen group, and programs and services that cater to citizen demand for digital access, services and skills.

It is no wonder then that library visitations are rising. Australian public libraries attracted more than 9.5 million visitors per month on average over 2014–2015. Moreover, according to the Australian Library and Information Association, there are over 194,000 courses being held at public libraries, with more than 5.8 million attendees.

Transformation of Libraries as Digital Spaces

These changes are in line with Civica’s research in collaboration with University of Technology Sydney. In a report titled ‘The Intrinsic Value of Libraries as Public Spaces’, Civica found that just under 40% of library managers and council staff view the future of the library as a place to provide exposure to new digital technologies.

Proving the increasing emphasis placed on technology over traditional library offerings, 77% of the survey respondents rated wi-fi access at extremely important, while only 65% also rated books and other literary materials as extremely important. In addition, over 85% of libraries believe that in the future, providing library patrons with online interactions through social media and offering online services will become even more important.

Bringing about a Digital transformation

Digital technology is providing communities with many tools that are revolutionising the way society operates; such as the use of social media networks, apps, video and other online resources to improve higher education. Moreover, as our transformation into a more connected and data-driven society continues, there is a growing need for libraries to be digitally competent to ensure ease of use of smart products and services.

As a result, libraries are now offering a number of services that can be accessed online. A mobile responsive online catalogue, ability to download and reserve electronic and other items, a patron’s ability to manage his/her subscription online, and dissemination of information about upcoming events and programs have helped these institutions take business to the next level. Deployment of business intelligence software gives them a peek at demand gaps, trend analysis and other data that helps them make informed decisions.

The role of libraries in the community’s digital development

One such noticeable trend is the emerging lack of digital competency amongst community members. This highlights a growing educational disconnect between the constant innovation of digital technologies and the information resources readily available for the public. The gulf between the digitally-literate and the non-literate is likely to widen as the rate of digital innovation grows exponentially.

According to the Foundation of Young Australians, 90% of employees across all sectors will be required to have basic digital literacy within the next 5 years. As automation and artificial intelligence continues to gain affluence, even jobs that are not traditionally associated with the digital industry will involve technical digital skills and capabilities.

As a result, many older adults are turning to libraries for digital expertise. Most Australian public libraries now offer programs aimed at empowering the elderly to use technology. A range of courses, conducted by local libraries, teach this audience things like loading an ebook onto a device, or Skyping and emailing their children and grandchildren overseas. In some instances, innovative library programs also seek to bridge the generation gap by empowering the youth as the digital leaders and trainers for the elderly.

The role of libraries in building digital skills

In addition to the above, libraries are playing an increasingly pivotal role in equipping and educating individuals with the digital skills that they need for tomorrow. For instance, many services that libraries now offer include: free online tools and resources, STEAM (Science, Technology, Engineering, Arts and Math) workshops and coding lessons.

The West Ryde Library in Sydney, for example, offers classes dedicated to coding and robotics for children, teenagers, and adults. Coding clubs and programs have proven to be immensely popular and serve to highlight the important role public libraries play in engaging youth by providing access to interactive digital technology and learning opportunities.

In many ways, libraries have retained their core role as information providers within society. They have grown from mere book depositories to the facilitator of crucial digital skills. Libraries have chosen to embrace the digital revolution to become the community hubs they are today. Libraries are solidifying their position as core digital hubs within the community as they are no longer just a space to borrow books.

At the same time, the intrusion of online resources has not resulted in a decline of community libraries; library membership has actually been growing in alignment with population growth and the increase in library services and programs available. The quiet and bookish environment of the past has evolved into an energised place of exchanging ideas. Digital disruption has actually spurred libraries to greater heights.