When supply chain issues brought sales to a halt, Peita Pini, Founder of Veggie Saver, carved out a new business direction by actively listening to and engaging with customers. 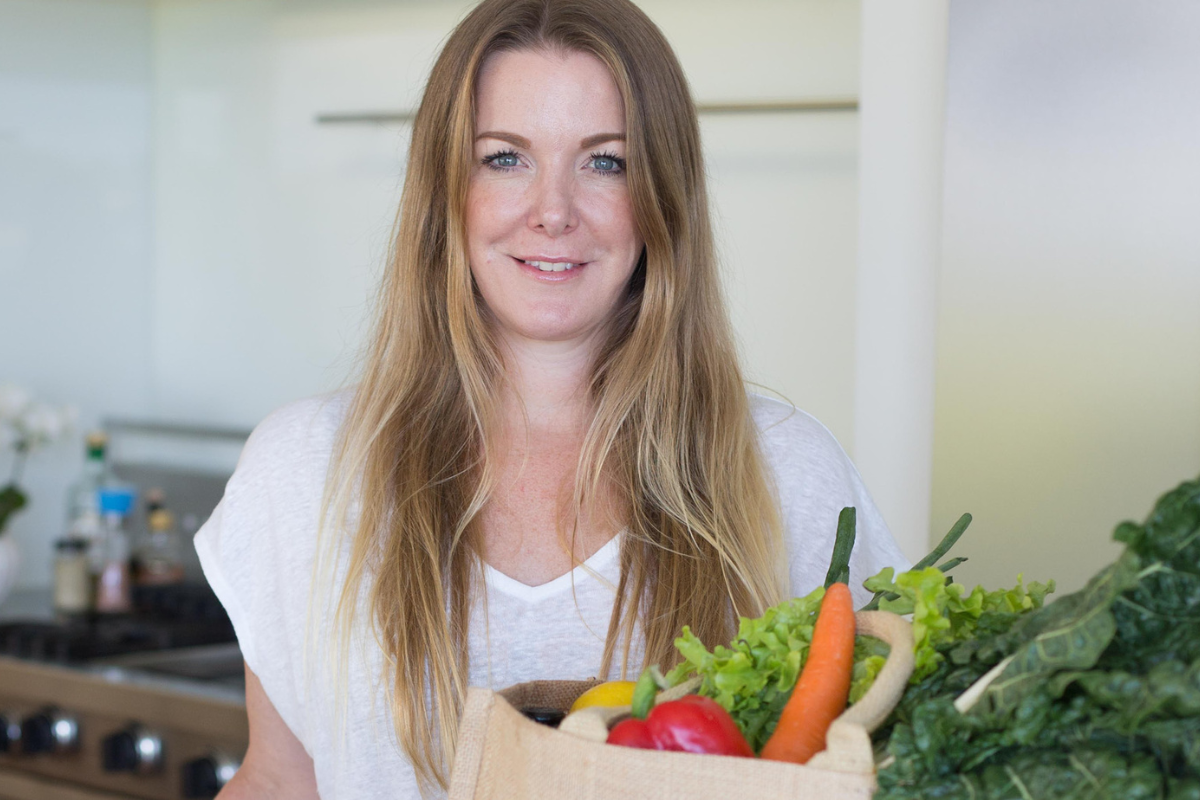 With so many organisations now broadcasting the steps they’re taking to become environmentally friendly, it can be challenging to differentiate between those genuinely committed to sustainability and those that are merely painting their businesses with a generous coating of greenwash.

That’s why it’s so refreshing to see a business with sustainability at its very core finding success and, at the same time, providing an inspiring example of what a genuine environmentally friendly organisation looks like.

Peita Pini is the founder of Veggie Saver, an Australian company born with the mission to not only be a sustainable business but to also make the lives of their customers more sustainable.

“I grew up on acreage where I had a very sustainable existence; my parents were waste-free warriors and had a worm farm,” Pini tells The CEO Magazine. “How I grew up has always had me watching my own habits in the home when it came to food waste.”

When Pini became a mother and witnessed the amount of rotting fruits and vegetables produced by just her family alone, she became concerned. “I could see the produce was suffocating and sweating in the plastic that I was keeping it in,” she recalls. “So, I was not only throwing out copious amounts of rotting produce but also the plastic that was wrapped around it as well.” Pini knew there had to be a safer and kinder way to store fruit and vegetables to keep them fresher for longer and it became her mission to find a solution. “I want to leave a legacy behind. And the only thing that you can really leave is what mark you leave on the planet. I made it my mission to reduce food waste and plastic pollution,” she says.

In 2016, Pini launched her original product, The Swag, in the fight against home food waste. Achieving significant success with The Swag in Australia, she moved towards expanding her brand into wholesale retail markets globally.

But like many businesses around the world, the COVID-19 pandemic created unavoidable challenges for Pini’s business. “Our factory is located in India and the pandemic shut the country down for three months, which meant we were locked out of our stock,” she says.

“It was bad timing because at the same time there was this huge spike in demand for our product – people were buying in bulk and wanted to know their food items would last longer. So we had the demand but we had no stock and that basically knocked out the wholesale arm of our business. That was really devastating for us.” Instead of allowing these setbacks to halt her mission to reduce food waste, Pini used it as an opportunity to gather information about her product and customers.

“During the pandemic, we assessed the insights we’d gathered over a period of time from our wholesalers, when The Swag was in retail markets globally,” she explains. “We really took their pulse and found out what the challenges were for the product. The Swag was taking up a lot of shelf space, it wasn’t packaged and there was a huge amount of choice in size and colour, which was a bit overwhelming for the customer.

“So we just took it and created a one-size-fits-all product, The Veggie Saver, which makes it easy for us to scale manufacturing so there’s no downtime in our factories. It’s just powering through on one stock-keeping unit and is beautifully packaged, so it sells itself at the point of purchase.”

In Australia, the product is currently available in selected Woolworths stores as one of the supermarket’s plastic-free initiatives and, according to Pini, it’s selling “incredibly well”.

As for The Swag, Pini says it’s not going anywhere because it’s the ideal product for the already eco-conscious consumer. The Veggie Saver, on the other hand, is a discoverable product that can be easily marketed and picked up by the general consumer in the supermarket.

“The Veggie Saver is critical to helping families reduce food waste and can save consumers up to US$1,100 a year by dramatically reducing food waste in the home,” she says. “And it’s all made from natural fibres. So at the end of its very long life, it’s fully compostable so doesn’t have an impact on the planet.”

Pini chalks up her ability to stay agile and come back even stronger from the blows her business experienced during the pandemic to listening closely to consumers. “We have a policy of: they ask, we listen. And we’re very transparent with our customers as well. That’s critical to getting them to share a lot with us,” she says. After launching in November 2021, The Veggie Saver is now stocked by more than 200 outlets in Australia and the US, including major retailers such as IGA, Woolworths Australia, Go Vita Health Stores, Harris Farm Markets, Biome, Brightly and Thrive Market. Pini now has her sights set on new international markets.

“We have a product road map, but the immediate focus is continuing expansion into the US and UK. We’ve just signed with a fantastic US distributor, so we’re making amazing strides in the US already. And we expect to be seeing large volume orders by the end of the year, which is exciting,” she says.

“We’re also looking at a number of other international markets as well, and this is stepping us towards our mission of helping one billion people live waste and plastic free by 2030.”

Pini has some sage advice for any CEOs who are finding themselves in the same position that she was in.

“Hire talent, not staff,” she says. “Get them really excited about being agile in the business. A lot of people within a team might be really fearful of change, but if you flip it around and also get them putting forward their ideas, they then become drivers and are not being dragged along.”

She also believes it’s importance for leaders to remain authentically purpose-driven. “I think it’s really critical for businesses to have a purpose, and a very clearly defined purpose that is really genuine,” she says.

“Customers can sense a fake a mile away and they vote with their dollars. For me, that’s exciting because that helps differentiate those businesses that really are doing something to have a positive impact on the planet, or whatever cause they associate themselves with, as opposed to just chugging along and earning money.

“I just don’t think that that’s the be-all and end-all anymore.”

After editing and writing for multiple university journals, Jenna is now a subeditor and casual contributor for The CEO Magazine.