Avenell Engineering Services isn’t just about engineering; it has an industrial park that supports the people of Papua New Guinea as well. Family-owned and operated company Avenell Engineering Services (AES) has had a long and successful history in Papua New Guinea (PNG). It first began as New Britain Electric, established by Anthony Avenell in 1956. It then evolved into Bougainville Enterprises to service markets related to the Panguna copper mine. In 1997, the company restructured to become what is now AES.

Also located in the park is a private wharf, which was designed to minimise congestion at Port Moresby’s main port. Construction of the wharf began in 2012 and was supported by a US$4 million loan from the International Finance Corporation, a sister organisation of the World Bank. The wharf primarily caters to the oil and gas industry and provides services to small vessels that have a draught of less than six metres. Its presence has supported increased trade and employment opportunities in the country.

A brief history of trading in Port Moresby

Prior to the 19th century, the area that is now Port Moresby was inhabited by the indigenous Motu Koitabuan peoples and used as a key trading hub. As the land had poor soil and little rain, the people would travel in lagatois (multi-hulled canoes) from their villages to the southeast coast each year, to trade their clay pots for canoe logs and food with the people in the Gulf of Papua. This trading practice was referred to as the Hiri.

In 1873, English captain John Moresby reached the land, claimed it for England and named it after his father, Admiral Sir Fairfax Moresby. The inner part of the area was named Fairfax Harbour and the outer section, Port Moresby. Over the years, the port has continued to be a major trade centre and is currently one of PNG’s fastest-growing cities. 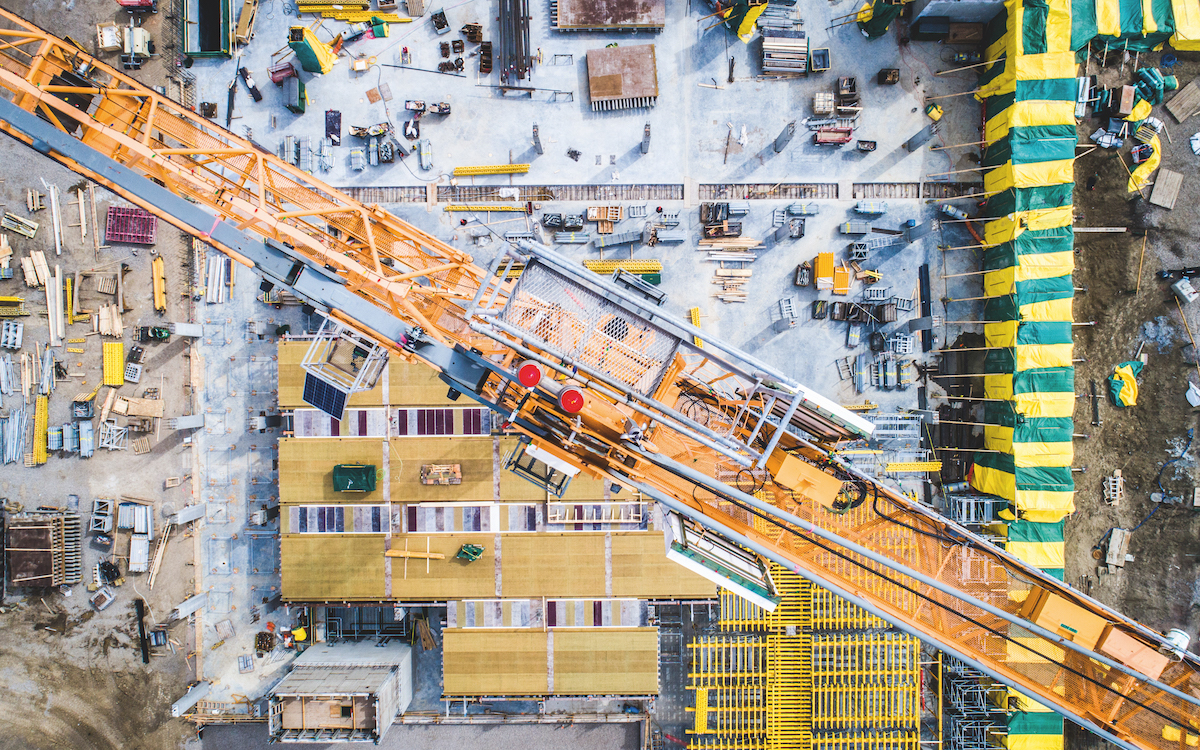 In addition to the industrial park, AES also built the Ravuvu multi-residential estate. The estate offers serviced accommodation including one- and two-bedroom houses. Each of these is fitted with a satellite television, fridge, and wireless connectivity. The Ravuvu residential area also offers common facilities such as an outdoor barbecue area, a comfortable shaded deck area and an onsite gym. It prides itself on being a more relaxed and secure alternative to the country’s busy capital.

Speaking to Oxford Business Group, AES Managing Director Dominic Avenell said, “For a long time the concept of industrial parks meant an area of the city that was zoned for industrial use, whether for ports, refineries or other industrial projects, but the idea of combining residential segments is slowly gaining ground in PNG.”

Dominic added that these new-generation industrial parks “are turning into liveable communities and satellite towns where resident companies can take advantage of the infrastructure needed for the growth of their business”.

With the economic benefits of the industrial corridor and an expansion into the residential space, AES is poised to become even bigger and better in the future.