Virtual PAs: Are they the ideal helpers for today’s business elite?

Today’s global business elite are set to benefit from a new generation of super-smart virtual personal assistants who know who you are, what you want and even why you want it. Secretaries these days are an endangered species. Once a must-have for any time-poor business high-flyer, the executive assistant role in the West is increasingly coming under threat from off-shore counterparts – office administration professionals who work remotely, often in more affordable locations such as, India, the Philippines, Indonesia and Malaysia.

But that’s not all. A new generation of groundbreaking AI technology has the potential to change the game in the personal assistant industry, making machines, and not humans, the ideal helpers for today’s business elite.

When it comes to AI assistants (virtual personal assistants, or VPAs), all the big technology players have their mass market offerings. There’s Google Assistant, Microsoft’s Cortana, Alexa from Amazon and of course Apple’s Siri, which was launched all the way back in 2010.

However, many of the exciting developments in the field are occurring outside the major tech companies, in start-ups aiming to disrupt up the status quo.

US-based x.ai is one of the leaders of the VPA pack, with its offering that seeks to hasten the decline of the real-life secretary role via its “ridiculously efficient” scheduling software. The start-up’s machine-based PAs, named Andrew and Amy, have been programmed to schedule meetings, at a price of US$24 per month for businesses.

According to the New-York headquartered firm, founded in 2014 and said to be worth around US$100 million, the AI helpers can also update or reschedule meetings, calculate commute times, and even work with human assistants.

Another innovator in the scheduling area is Singapore-based Evie. Its eponymous VPA is so smart she can organise meetings by talking to other parties via email without your direct involvement. All it takes, according to the company, is to let the robot secretary know via email that a meeting needs to be scheduled, and she takes it from there.

The service says Evie, which costs US$99 per enterprise per month, has so far been taken up by more than 400 companies around the world including by household names like Siemens, Unilever and Airbus. Filing paperwork, one of the staples of secretarial work, is also getting digitised thanks to Germany-based fileee.

The start-up, established in 2011, offers an automated tech solution that enables businesses to manage, access and share documents by linking with email accounts and cloud-based platforms such as Dropbox and Google Drive. Among its many cutting-edge features is its full-text search, tags, meta-information and sorting options that help users find relevant documents within seconds. 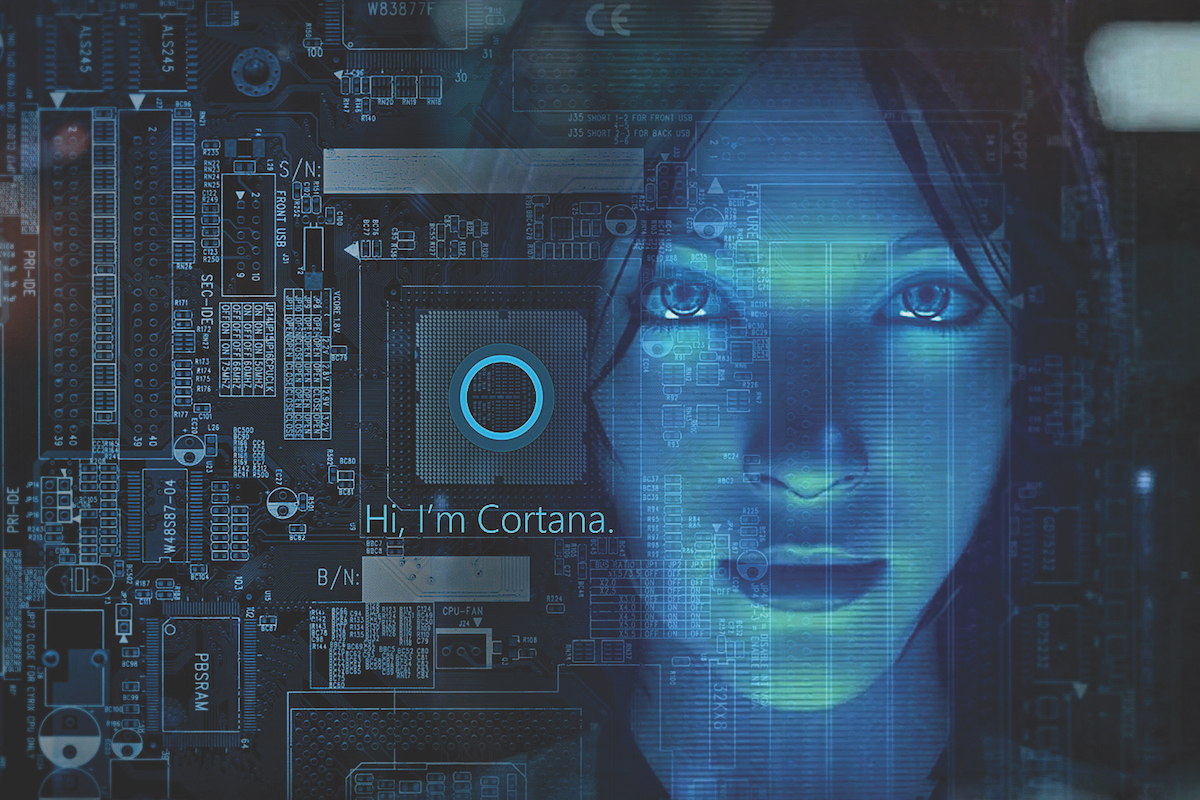 Tip of the iceberg

Combining these technical duties with more advanced emotional and empathy learning capabilities is the next frontier when it comes to VPAs, according to Anton Stout, start-up adviser and founder of Medici Labs.

Stout says in the next decade the top end of the market will likely have access to AI assistants that “can intelligently predict and guide a user’s next move to the point of reading their minds and finish their sentences for them”.

“Engineers will be able to go beyond having their solutions merely mirror immediate and common human emotions,” he tells The CEO Magazine. “Over time, this will allow for more accurate engagement in the spectrum of human emotions, providing greater filtering and responses more to our personal tastes and preferences, and thus more important to our lives.”

It’s this moment, in Stout’s view, that will mark the tectonic shift in machine learning. He says the fact that Silicon Valley tech giants have been unable to achieve mass market dominance with their VPAs is proof this hasn’t happened yet.

Siri, Stout says, is a case in point. “Since the introduction of Siri, users’ frustrations have simply not registered with the hardwiring and prompted only further exasperation at the transactional nature of current voice assistant systems,” he says.

“By contrast, with an emotional registration layer, not only can these systems onboard these social queues, but the system can also respond with affirming commentary in a matching, even disarming tone and dialogue.”

The market size for virtual personal assistants is forecast to reach US$4 billion in 2022 and US$7.7 billion in 2025 when there will be more than one billion users worldwide.

What Stout is talking about is already under way, with some platforms prioritising emotional resonance over technical proficiency. Replika, released in 2017, for instance, is an AI chatbot programmed to mimic a user’s moods, preferences, mannerisms and even the way they speak.

“Whether you’re feeling overwhelmed, anxious or just need someone to talk to, Replika is here to help,” says the US- and Russia-based start-up of its offering, which is currently proving to be most popular among those aged between 18 and 25.

Meanwhile, AI-driven assistant, AVATR, takes machine learning in another direction, employing it to become a virtual replica of a user in order to help with health. The UK-based outfit describes its product as harnessing the power of AI to “reconstitute” data streams about how bodies work into a single representation of our “digital selves” to help doctors provide better care.

One of the smaller players in the steadily growing virtual companion space, AVATR has so far received US$356,000 in various grants and US$610,000 from investors. 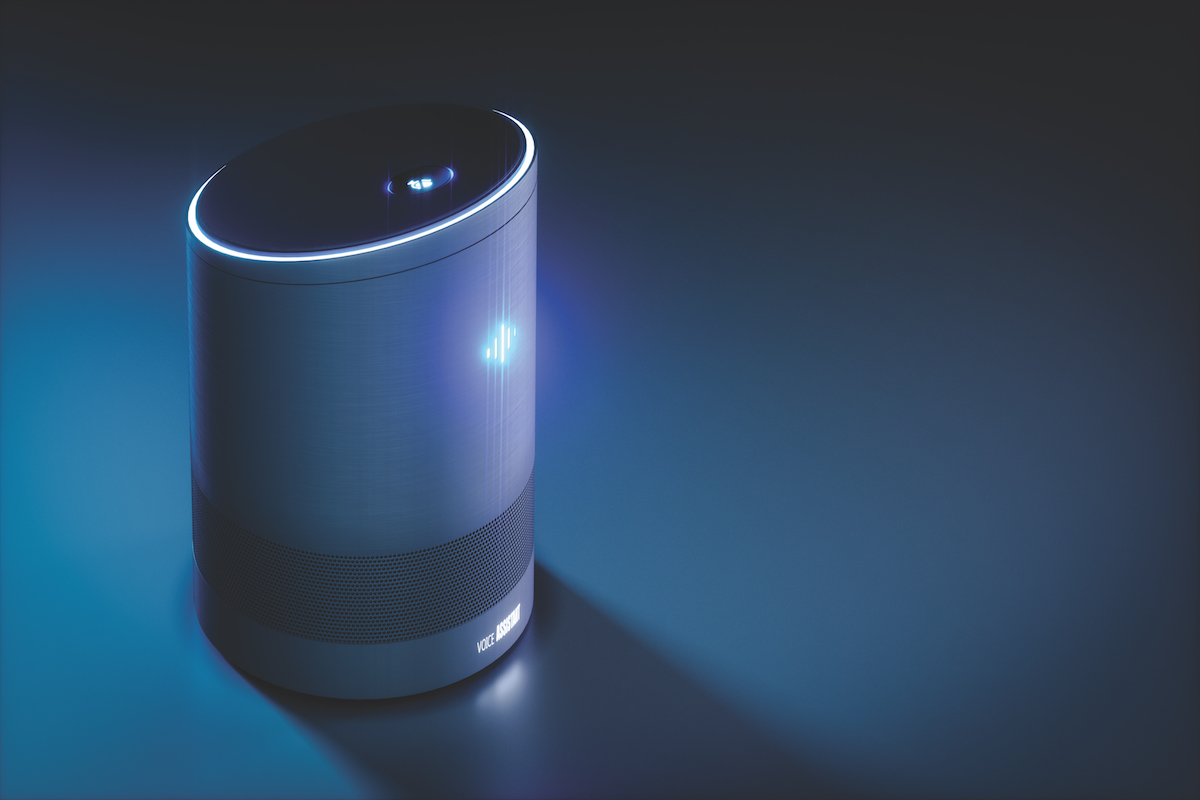 The future of commerce?

For futurist Ross Dawson, the rise of super-intelligent VPA is inevitable, given their enormous money-making potential. Dawson, who is Founding Chairman of Advanced Human Technologies Group, tells The CEO Magazine that while start-ups are doing interesting things, the real value will be in building a digital helper that everyone can use.

“The reality is that the value in creating a very functional VPA is going to be greater in providing it for everyone than to a limited audience. “These VPAs become people’s primary interface to everything. You could ask them things like ‘Can you book me that restaurant?’, or ‘Can you buy me that book that I would like for my upcoming trip?’, and they will be able to provide those functions.”

Therein, according to Dawson, lies the reason why the tech giants are in this market.“It will become your primary interface to commerce,” he says. “That is extraordinarily valuable and why each of the major technology companies all have significant play. Arguably this is the future of almost all commerce.”

The current generation of AI-driven assistants include: