Where are our female STEM CEOs?

Schoolgirls excel at science yet the technology, resources and construction industries are still dominated by men. What will it take to get more women into those leadership teams? 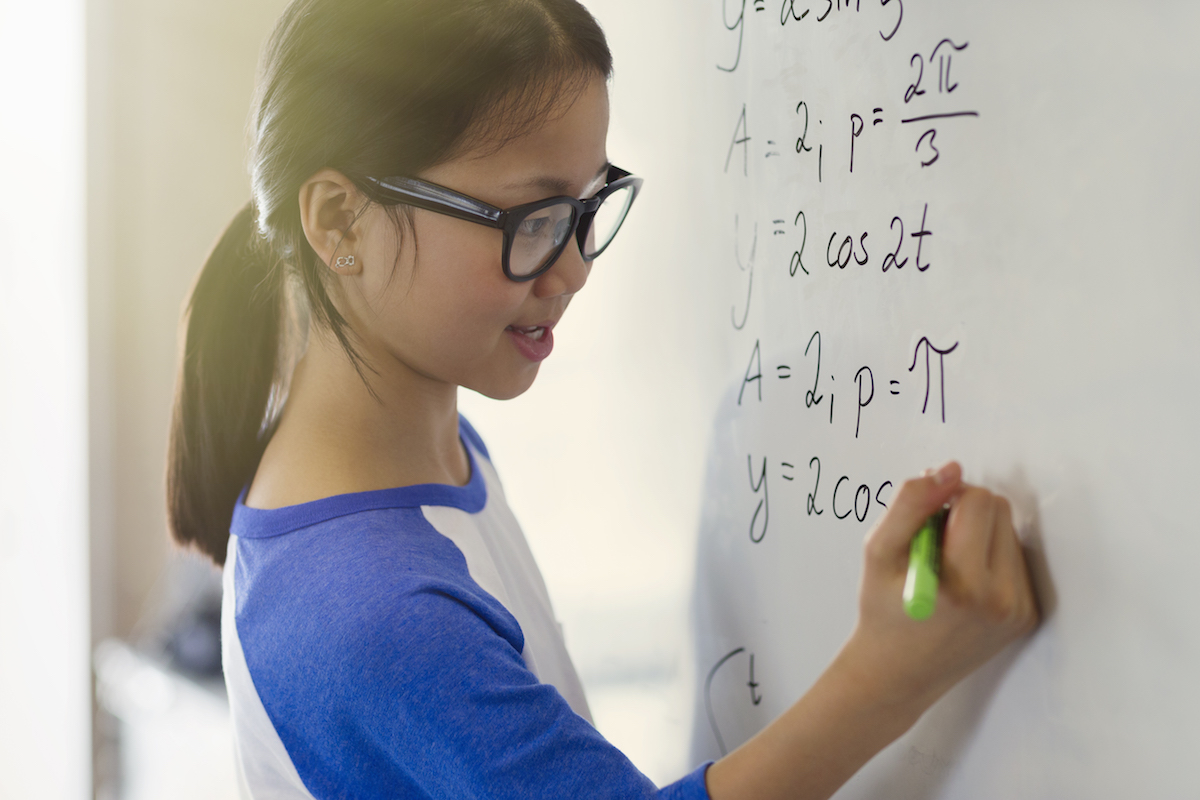 At school, girls outperform boys in science and maths. A recent worldwide study of 1.6 million students also found that there are equal numbers of girls and boys in the top 10% for all STEM subjects – science, technology, engineering and maths. But the corporate world paints a very different picture. In the construction and mining sectors, for example, women occupy just 10 and 11% of all senior roles respectively.

Beyond any social or moral implications, there’s evidence that such lack of diversity in the leadership team can have a negative impact on a company’s bottom line. So what’s happening to all the talented, capable women who could help steer these organisations to greater success?

It’s true that relatively few women have tertiary STEM qualifications. Universities Admissions Centre data for New South Wales and the Australian Capital Territory show that, despite girls’ achievements at school and a widespread push for more women to study STEM subjects at university, the statistics have remained unchanged over the past five years. In 2018, 2% of all offers to female applicants were for engineering courses compared with 12% to males.

Chris Nielsen, Immediate Past President of Engineers Australia’s Queensland Division, sees no fundamental reason why there shouldn’t be more women in engineering in Australia and New Zealand.

“35% of engineers in Europe are women, and in Iran more than 50% of engineers and 70% of all STEM graduates are women,” he says.Sonja Bernhardt OAM, CEO of ThoughtWare Australia, believes we need to face the fact that our current strategies aren’t working.

“It’s time to stop expending time, energy and money on trying to persuade more girls to study STEM subjects,” she says. “The resources could be used more effectively to ensure there are no barriers preventing those with talent and interest from thriving in these fields. I suggest that the US$12 million the Bill & Melinda Gates Foundation plans to invest in STEM intervention programs would be better spent on creating an organisation that hired females who already have the skills but would benefit from gaining experience.”

Looking in the wrong place

“We believe that, in many cases, industry experience is quite a small part of what makes a successful leader,” says Graham Kittle, Regional Practice Managing Partner, Asia Pacific and Middle East, at global executive search and leadership consulting firm Heidrick & Struggles. “For the past few years, we’ve been assessing candidates at a holistic level and in several dimensions including leadership capability, agility and cultural fit, along with experience and expertise.”

This has enabled the company to identify talented individuals with exceptional leadership potential outside their core industry capability.

“We have worked with many organisations in Australia, the Asia–Pacific and the Middle East that have been prepared to look closely at the assessments and data and hire someone who is from outside the industry but has critical leadership qualities such as agility, resilience and the ability to think creatively,” says Kittle.

However, he adds that organisations need to be proactive in ensuring these new executives achieve their full potential.“A good onboarding process and development plan is crucial,” he says. “This could take as long as 12 months and involve internal mentoring, an external coach and a 360-degree assessment at the end of the first year.”

Kate Lee, Engagement Executive Manager at the Workplace Gender Equality Agency, points out that our leadership culture has been developed around the needs and circumstances of men.

“‘The Women in Leadership Report’ we produced in collaboration with McKinsey and the Business Council of Australia identified a clear correlation between an increased number of women in senior roles and the availability of more flexible working options,” she says.

The report also identified 10 practices that can help organisations to boost the number of female leaders. “As well as normalising flexibility, these include a meaningful internal business case for gender equality, leadership accountability, opportunities for women to gain experience in key operational roles and access to the active sponsorship that has benefited men for so long,” she says.

“This is not a problem of women or girls not being smart, or capable or ambitious,” adds Meredith Nash who, with fellow University of Tasmania researcher Robyn Moore, recently released a paper examining the experiences of female leaders in the STEM and medical fields across five countries. “Applying a sociological lens shows us that the solution is to focus our attention on fixing the system, not the women and girls.”