The CEO Magazine identifies what CEOs can take away from Black Panther – one of the biggest films of 2018. Directed by Ryan Coogler, the film tells the story of T’Challa (Chadwick Boseman), a prince from the fictional African country of Wakanda, who must return home to fight for his right to the throne after his father dies.

Tickets for Black Panther sold out so quickly that even one of the film’s stars, Lupita Nyong’o, was unable to purchase tickets when she tried within the first 15 minutes of pre-sales.

At the end of Black Panther’s opening weekend in February, it had already earned a massive US$201.8 million. According to Forbes, it also broke a string of records, including biggest February opening weekend – beating Deadpool’s $132 million; biggest launch of a solo superhero film of all time; and biggest film opening during a long weekend. 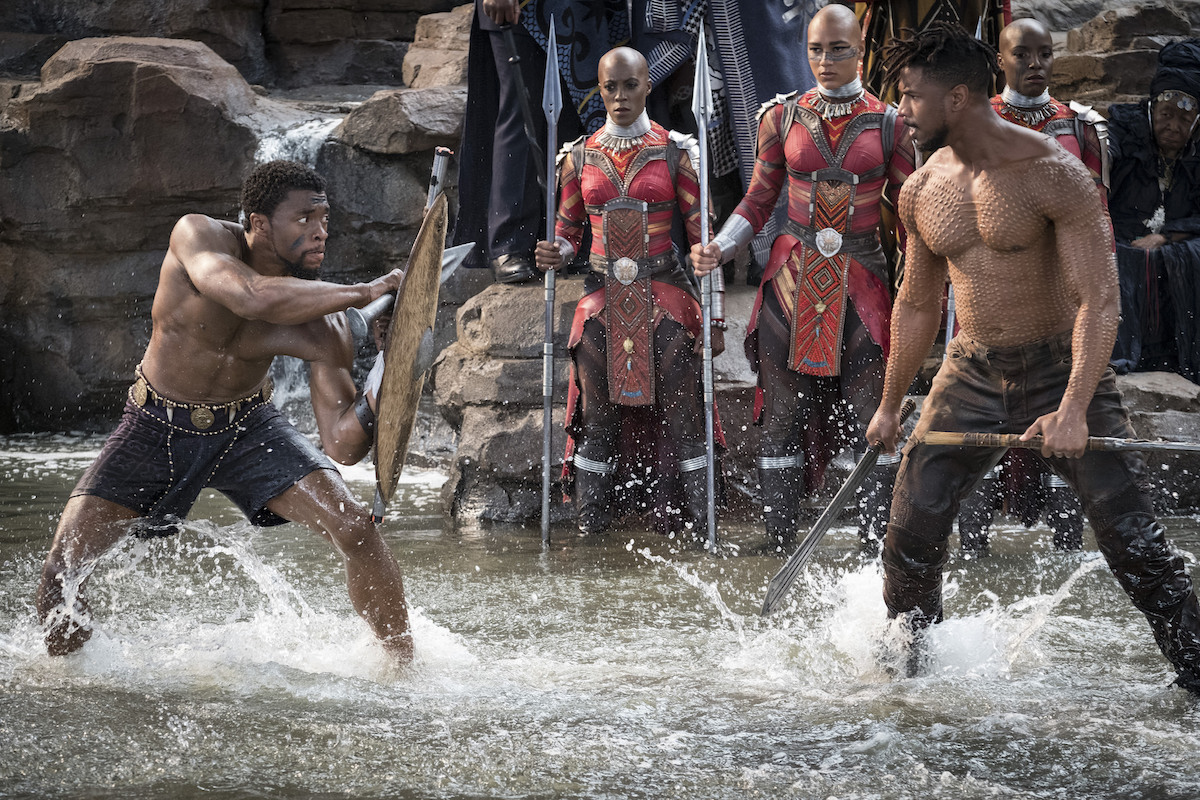 Three weeks after Black Panther was released, Time noted that it had grossed US$500 million – a remarkable figure considering it was accomplished well before the film’s release in China on 9 March. Take a moment to let that sink in.

Black Panther is now the second-biggest superhero film to be released in North America, after The Avengers. It is often said that to be the best you have to learn from the best.

Here are four things CEOs can take away from Black Panther and its box-office success: