5 steps to avoid being lonely at the top

If you want to be a connected and collaborative leader, be prepared to move from the lonely me space to embrace the we space. 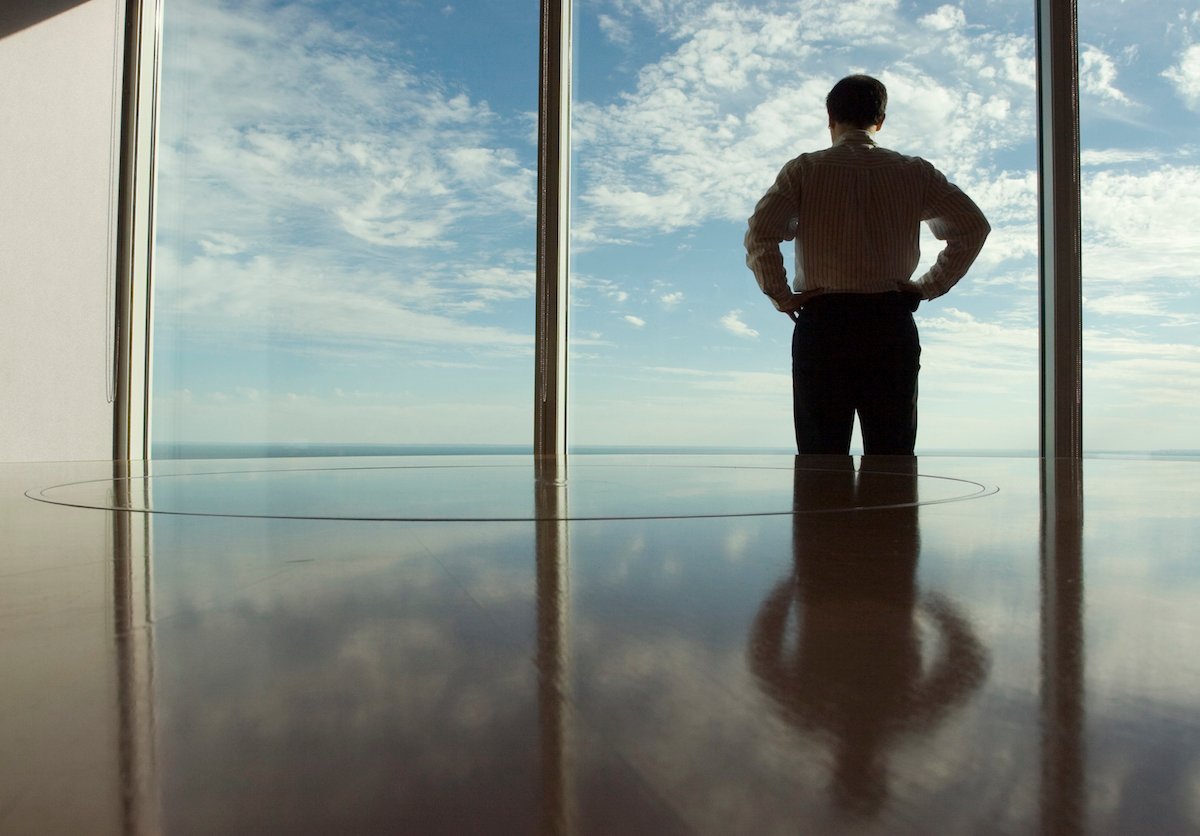 Despite spending their days surrounded by people, with endless to-do lists and demands on their time, many leaders and business owners will at some point voice a feeling of loneliness at the top. For many, the lack of support and not having a sounding board to discuss ideas with feels very real. The feeling that everything rests on their shoulders and a sense that there is no-one there for them can often fuel these feelings of isolation.

In 2016, research from crisis support group Lifeline showed eight in 10 Australians think our society is becoming lonelier, while 60% often feel lonely. Carolyn Gregoire wrote in a 2016 Huffington Post article: “Our time has been called the ‘age of loneliness’.

It’s estimated that one in five Americans suffers from persistent loneliness, and while we’re more connected than ever before, social media may actually be exacerbating the problem.” And in the last month, in my own circles, I have been hearing from many leaders, entrepreneurs and executives about how lonely they too are feeling.

The reality is though that no-one is successful alone. If you want to be a leader with vision, you must be prepared to move from the lonely me space to embrace the we space.

Here are 5 steps to becoming a connected and collaborative leader.