6 business lessons from Game of Thrones As every fan of Game of Thrones is aware, holding a position of power in Westeros is difficult – and dangerous. As Cersei says in Season 1, “When you play the game of thrones you win or you die. There is no middle ground.” And as the characters battle it out for the Iron Throne, there are a few lessons to be learned from the show’s power players.

Also, considering Game of Thrones continues to increase its viewership year upon year, it’s probably best to put a SPOILER ALERT here. Amazingly, there are still some people who haven’t watched all six seasons of the show and so haven’t been jumping out of their skins waiting for Season 7 to BEGIN ALREADY.

If only Ned Stark knew who his true allies were, he might have kept his head. Alas, poor Ned puts his trust in Petyr ‘Littlefinger’ Baelish, a man who always puts himself first. “I did warn you not to trust me,” he tells Ned, as he holds a knife to his throat. Ned should have heeded those words, and followed his instincts, when it came to master manipulator Baelish. Knowing where to put one’s trust is an important skill for any leader.

After his father’s death, Robb Stark became head of the Stark family and leader of the North. He learnt this lesson the hard way. The very hard way.

Robb forged an important alliance with the Frey family. In return for vital access to Frey land, which falls between the Stark territory in the north and the battlefield in the south, Robb agreed to marry Lord Walder Frey’s daughter. Unfortunately, Robb subsequently met a pretty young nurse, fell in love and married her, negating his agreement with the Frey family. Anybody who has seen the Red Wedding episode knows what happened next. It’s not viewing for the faint-hearted.

And it demonstrates exactly why it’s important for a leader to keep his promises. When a leader doesn’t hold up their end of the bargain, neither will the other party. Broken promises turn allies into enemies.

Daenarys Targaryen has played it smart by surrounding herself with experienced and trusted advisors, starting with Ser Jorah Mormont and Ser Barristan Selmy. Jorah helps her navigate Dothraki life, while former Kingsguard member Barristan lends his services as Head of the Queensguard. 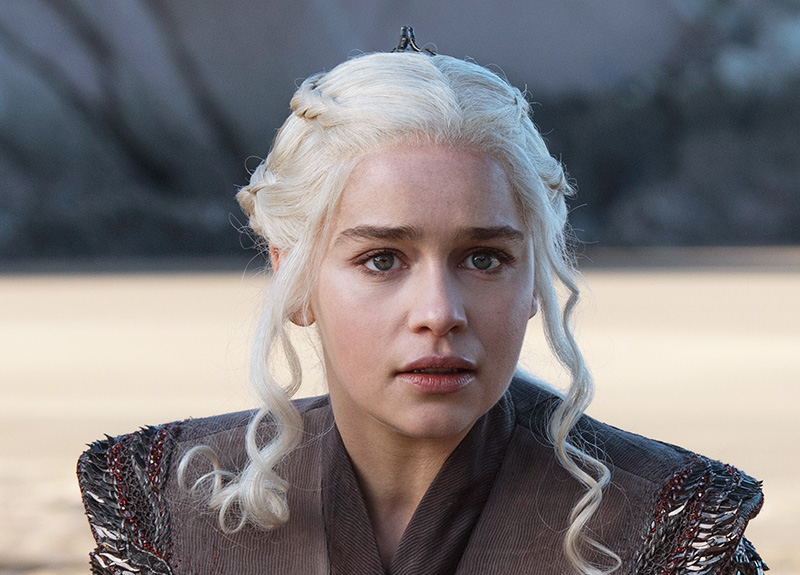 After Jorah is banished, and Barristan dies, skilled manipulator Varys and skilled political strategist Tyrion Lannister become part of team Daenerys. She also has former slave Missandei to provide insight and interpret for her, and head of the Unsullied army Greyworm in her inner circle.

She may have dragons on her side, but equally important are the trusted advisors counselling her along the way as she gains experience, confidence and power.

Jon Snow knows the importance of a strategic alliance. Although the Night’s Watch spent most of their time fighting to keep the wildlings from crossing the Wall, Jon realised that with winter coming, those south of the Wall needed all the help they can get to face the Others. 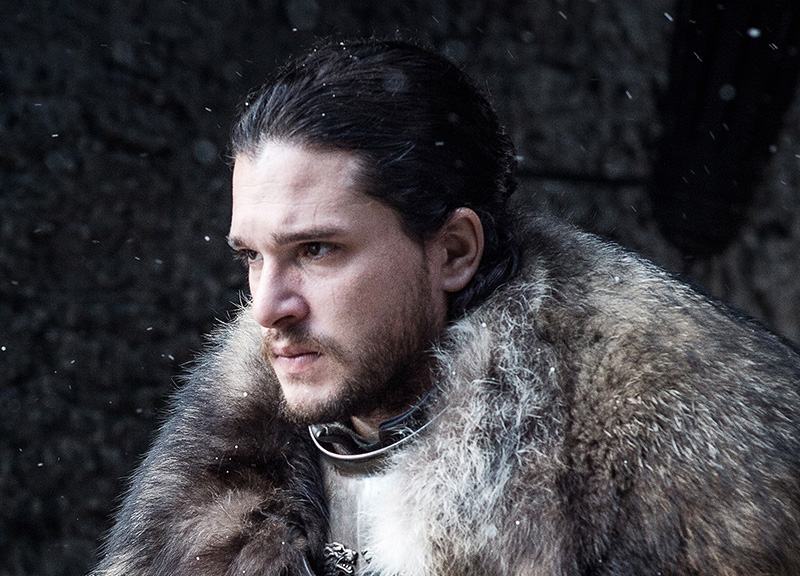 Jon, wit the assistance of Sansa, has also managed to rally the houses of the North behind him, allowing him to reclaim Winterfell. He doesn’t let prejudices, traditions or old feuds get in the way of an alliance that will further his goals. And neither should business leaders.

Joffrey’s death by poison in Season 2 made for exceptionally satisfying viewing. The spoilt brat king’s death was mourned only by his mother.

The schadenfreude was strong and universal, if not tinged with a small amount of regret at losing the villain everyone loved to hate. But that universal hatred was the reason Joffrey got his comeuppance. He wielded the stick without the carrot. 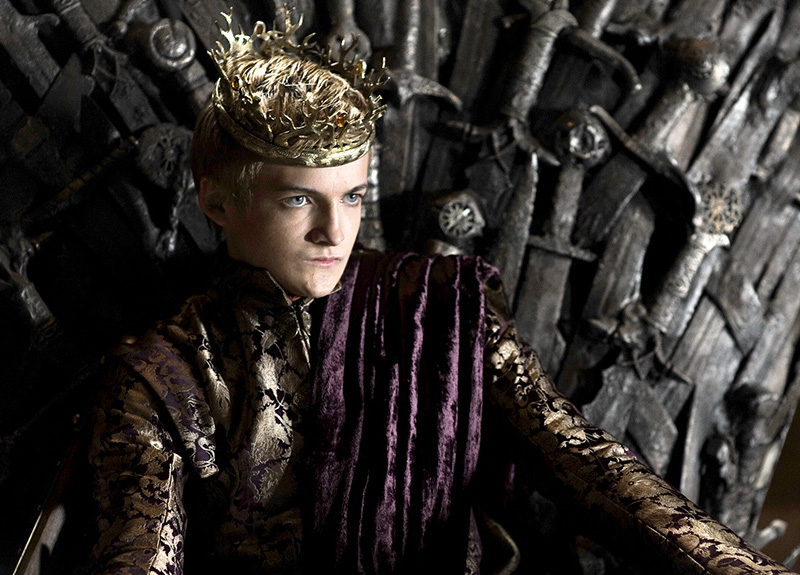 In the real world, leaders should take heed. If all your employees hate you, chances are at least one of them is plotting to bring you down. And company loyalty is only going to take them so far.

The man who orchestrated the Red Wedding, Tywin Lannister knows the value of strategy. He commands a powerful army, and yet all it took to wipe out his foe was a wedding. The lesson? Use resources wisely. Don’t waste them on a problem that can be solved with quick thinking – or by taking advantage of a situation. Sure, Tywin comes to a somewhat ignoble end in Season 5, but it can’t be said he didn’t know how to play the game.

Amanda Smuin is a journalist and digital content creator, with a background in medicine and the arts. As a Digital Content Producer at The CEO Magazine, she writes, produces and manages content for the magazine’s digital offering.